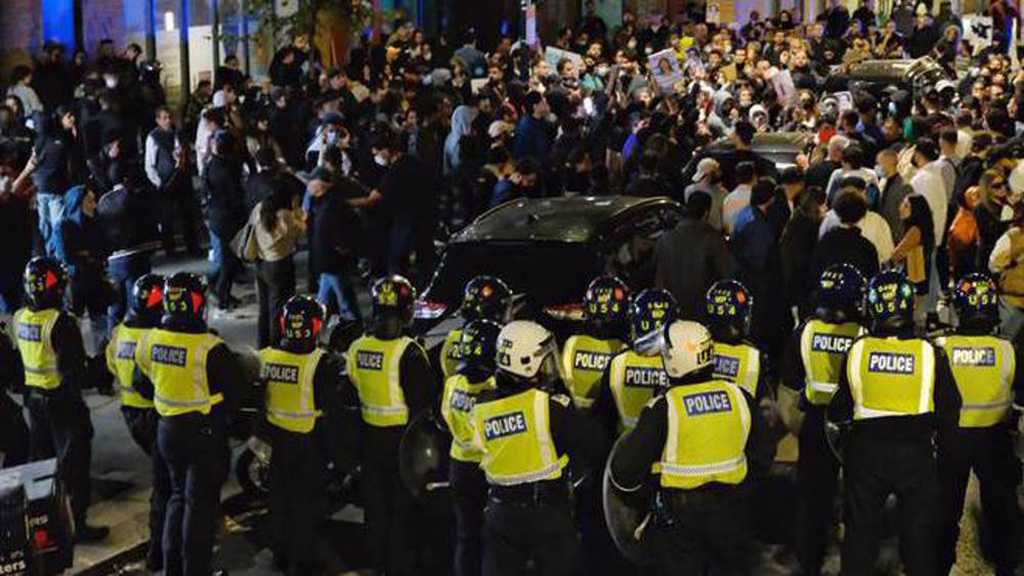 Violent rioters who assembled in front of the Islamic Center of England in north-west London on Sunday faced stiff resistance from the supporters of the Islamic Republic of Iran who joined the police to foil the unruly demonstration.

The crowd of demonstrators affiliated with the Mujahedin-e Khalq Organization [MKO], an anti-Iran terrorist group, had gathered in Maida Vale on Sunday, throwing stones at the police and the windows of the center and breaking the glass.

One of the rioters climbed his way to the top of the center’s roof but was stopped by the police officers before he could vandalize the property.

Earlier in the day, at least five people were arrested for resorting to "aggressive acts" following violent protests in front of the Iranian embassy in London, according to reports.

This came after hundreds of unruly demonstrators clashed with riot police in London over the death of Mahsa Amini, a 22-year-old Iranian woman, in police custody on September 16.

The demonstrators reportedly pelted stones at the police and resorted to vandalism outside the Iranian diplomatic mission in the country.

Large crowds have been gathering all week outside the Knightsbridge compound in protest against the death of Amini since her death.

The investigation to ascertain the cause of her death is currently underway, but preliminary reports suggest that she died of a cardiac arrest, ruling out any foul play or torture in the police custody.

According to London’s Metropolitan Police, “a substantial group” of the large crowd were “intent on causing disorder” and tried to break police lines and storm towards the embassy compound, which led to the injury of some police officers, including broken bones, but none are believed to have been seriously hurt.

“While the majority of those who attended the embassy on Sunday continued to act responsibly, a significant group who arrived actively sought to confront officers and protesters from groups they were not in agreement with,” the Met Police said in a statement.

Holding signs in their hands, the demonstrators chanted slogans against Iranian officials and the Islamic Republic of Iran, leading to violent altercations.

The development came after Iran's foreign ministry summoned the British ambassador in Tehran, Simon Shercliff, over the creation of a "hostile atmosphere" by London-based Farsi-language media outlets.

In a statement, the ministry said a "strong protest" was registered against the UK government for "hosting" the media that has "incited disturbances and riots" while calling it "interference" in Iran's internal affairs and the violation of the country's sovereignty.

Apart from the UK, there have been demonstrations in other European countries as well, including Italy and France.

By throwing Molotov cocktails and chanting derogatory slogans against the French police and the Iranian government, the participants tried to force the officers to retreat. However, their efforts were thwarted by the police. 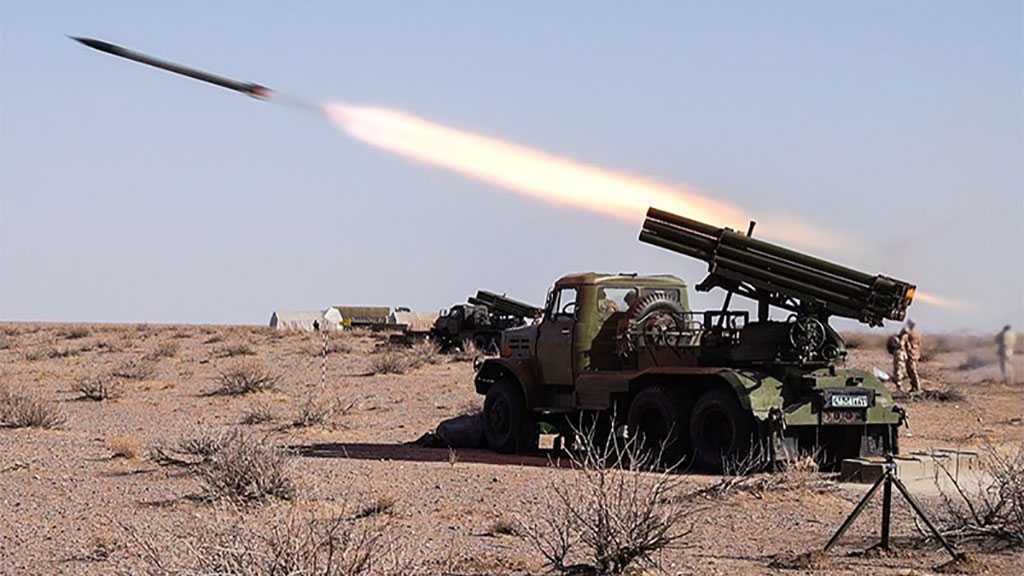 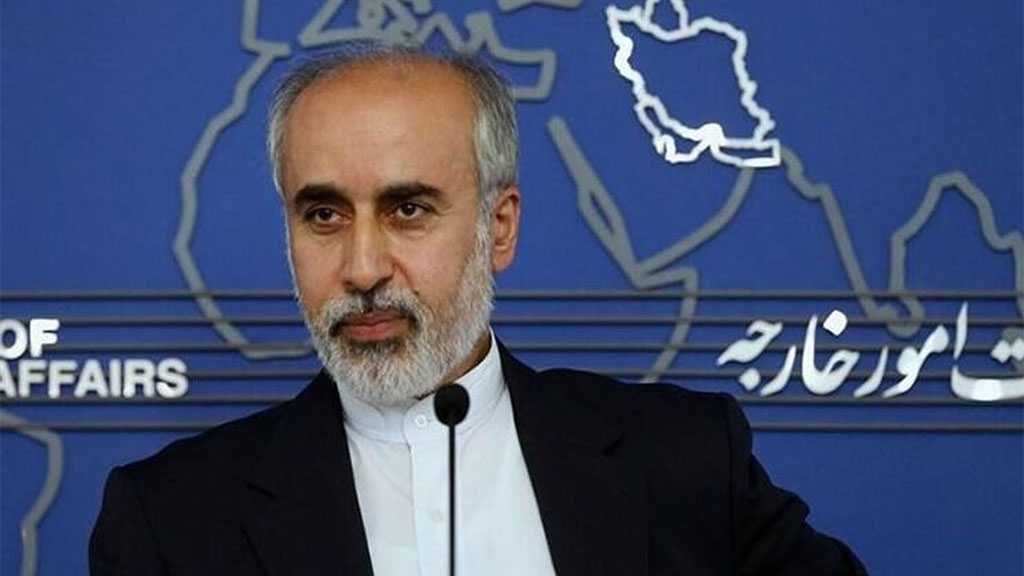 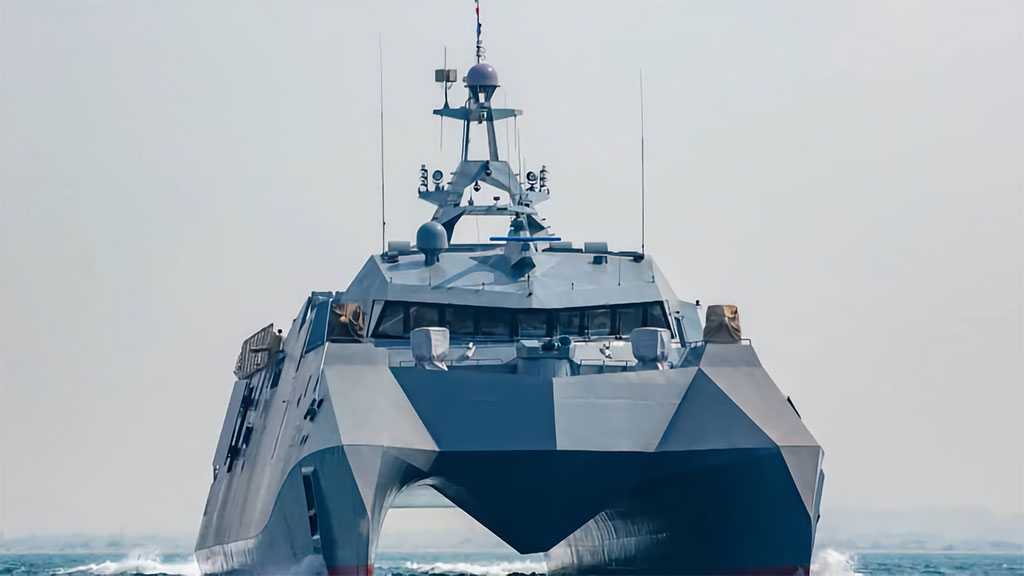