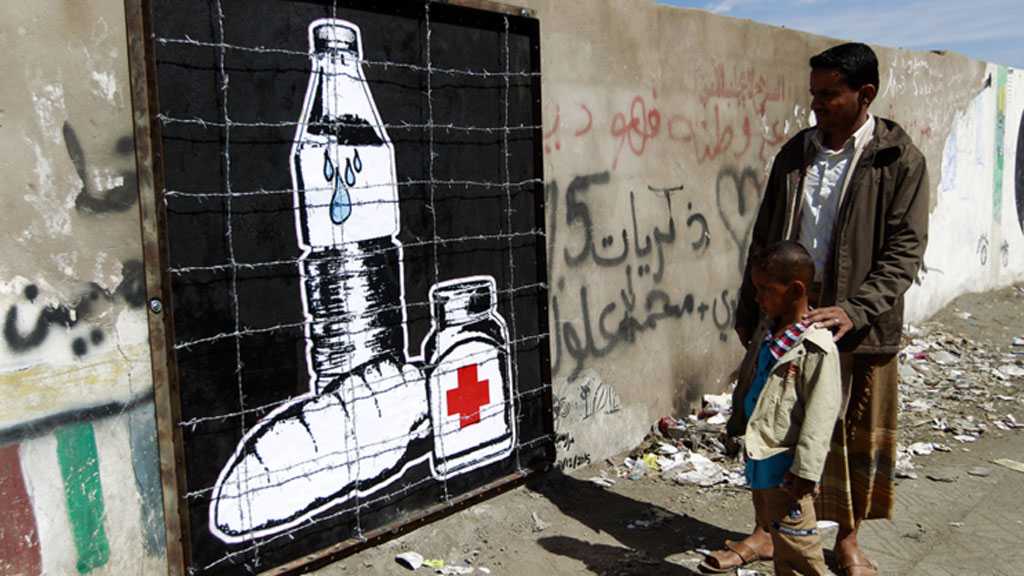 A prominent human rights organization slammed the Saudi naval blockade on war-torn Yemen as amounting to torture, saying the Riyadh-led siege is pushing civilians into starvation.

The World Organization Against Torture [OMCT], a global network of over 200 NGOs fighting for human rights and against torture, said in a report Friday that the naval blockade against Yemen by Saudi Arabia had substantially contributed to hunger and acute malnutrition among Yemeni civilians and amounted to a war crime.

“The tens of thousands of civilians who die due to malnutrition, waterborne diseases, and the lack of access to healthcare are no collateral damage of the conflict,” said Helene Legeay, legal director at OMCT’s Middle East and North Africa office.

“They are the direct victims of a combination of war crimes committed by the various sides, in which the naval blockade imposed by the Saudi-led Coalition plays a major role. The blockade threatens to plunge the country into famine and violates international norms, including the United Nations Convention against Torture,” she added.

The OMCT’s report stressed that the Saudi-led coalition’s stringent controls on the maritime imports to northern Yemen, which hosts 70% of Yemen’s population of 30 million, over alleged arms smuggling, has caused considerable delays in deliveries and played a crucial role in the devastation.

“The coalition’s searches have not led to any discovery of weapons,” said Legeay.

“Instead, restrictions on fuel imports, in particular, keep having a knock-on effect on the provision of food, drinking water, and healthcare” as Yemen needs diesel generators to pump most of its water and keep clinics and hospitals running.

Underlining that the inhumane blockade against Yemen must stop immediately and completely, Legeay said the coalition’s member states, particularly Saudi Arabia and the United Arab Emirates, could be held responsible for the air and naval siege on the impoverished country.

In a statement earlier in the month, the Yemen-based Entesaf Organization for Woman and Child Rights said more than 2.3 million children under the age of five as well as 1.5 million pregnant and lactating mothers suffer from malnutrition.

According to the statement, acute malnutrition is threatening the lives of some 632,000 children across Yemen.

The rights organization also said over 3,850 children have been killed and more than 4,230 others wounded since the onset of Saudi Arabia’s imposed war in 2015.

Saudi Arabia and the United Arab Emirates — the closest allies of the US in the region after the Israeli regime — have been waging the war on Yemen since March 2015.

The invasion has been seeking to change Yemen’s ruling structure in favor of the impoverished country’s former Riyadh- and Washington-friendly rulers and crush the popular Ansarullah resistance movement. The Saudi-led coalition has failed to meet any of its objectives.

The war, which has been enjoying unstinting arms, logistical, and political support of the United States, has killed tens of thousands of Yemenis and turned the entire country into the scene of the world’s worst humanitarian crisis.

Yemen’s defense forces, which feature the country’s army and its allied Popular Committees, have, however, vowed not to lay down their arms until the country’s complete liberation from the scourge of the Saudi aggression. 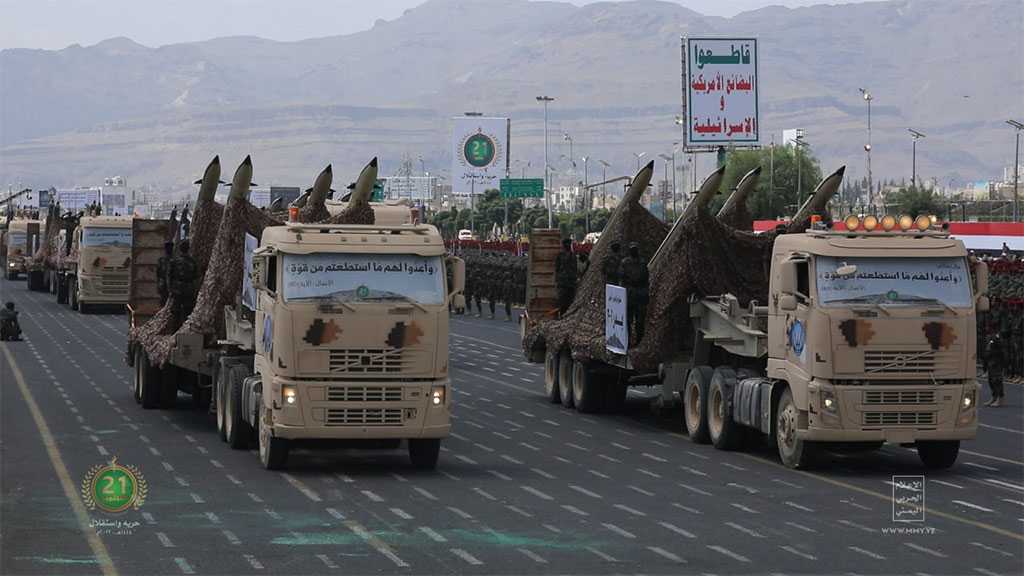 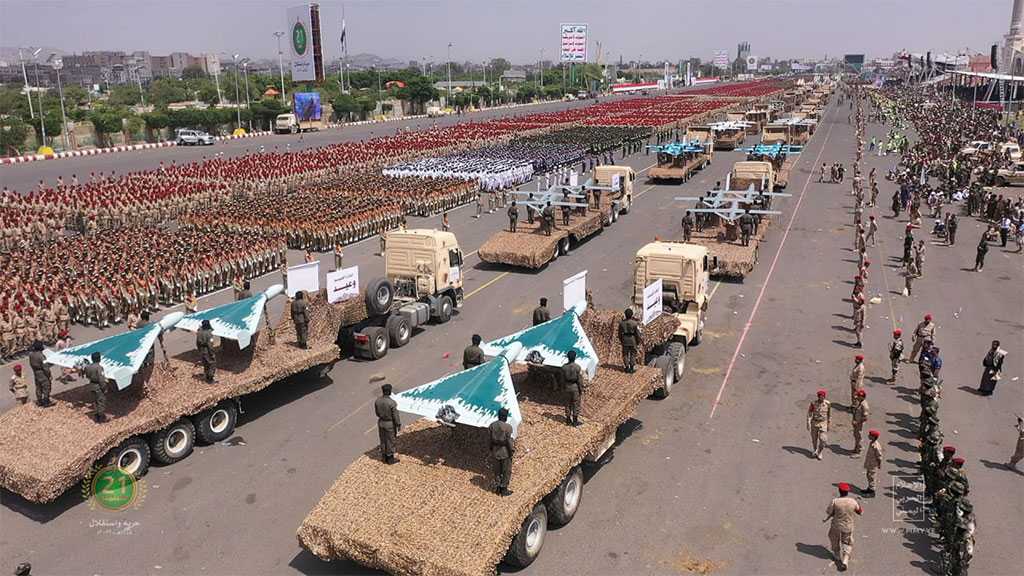 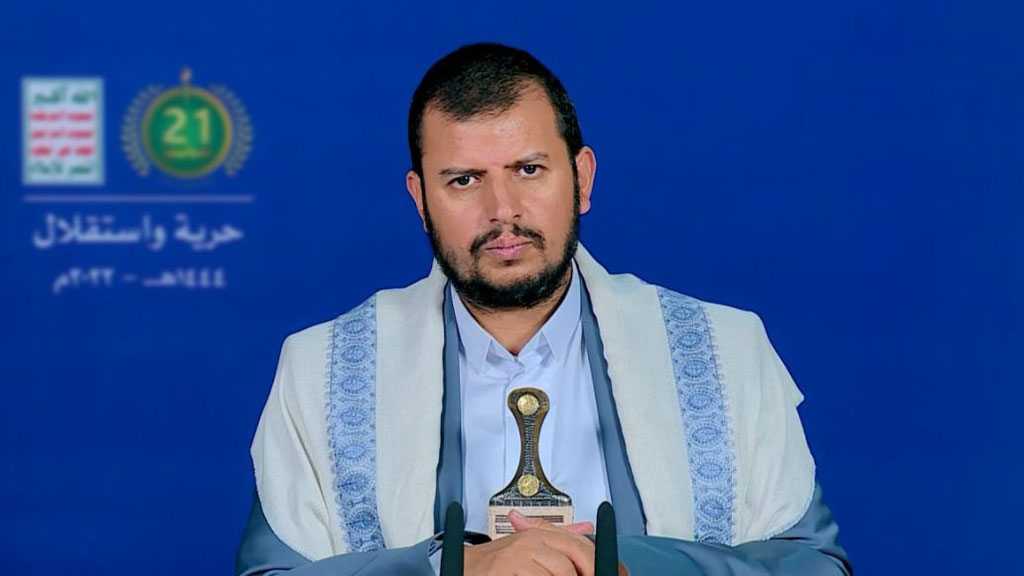