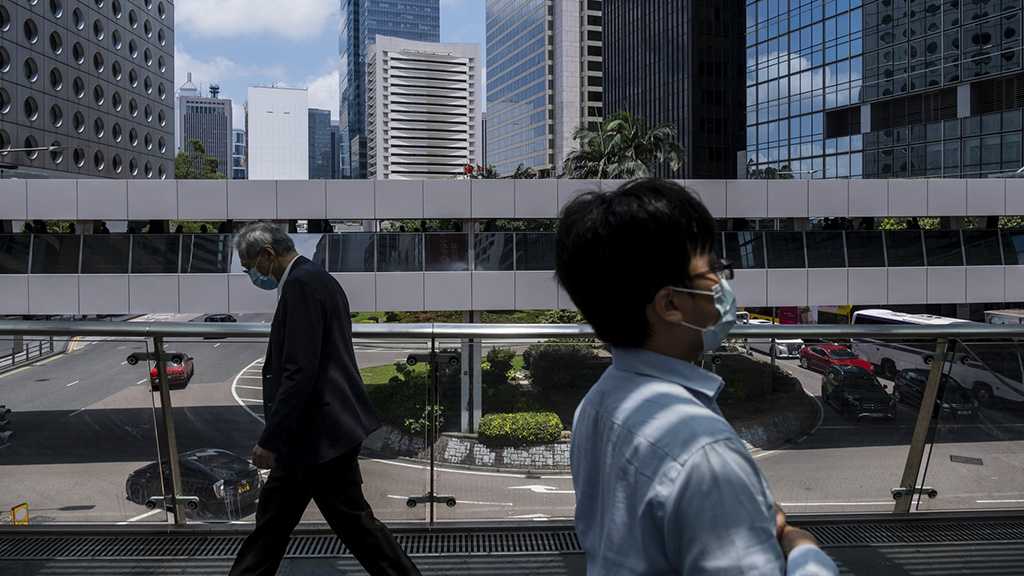 Hong Kong will scrap its controversial quarantine for arrivals from next week, bowing to mounting pressure to end more than two and a half years of isolation that has hammered the economy and driven talent out of the financial hub.

“We must allow connectivity with the rest of the world so we can have economic momentum,” Lee said, while insisting the city must not “lie flat” against the coronavirus.

Travelers to the city currently must undergo three days of hotel quarantine followed by four days of medical surveillance, during which they are restricted from entering certain venues including bars and restaurants.

Under the new arrangements, arrivals will still be required to undergo three days of medical surveillance that will be lifted following a negative COVID test result, dampening prospects of a sharp rebound in tourism. Travelers will also be required to take a COVID PCR test upon landing followed by three subsequent tests in the days following their arrival.

The announcement comes after months of warnings by businesses and residents that the former British colony, which brands itself as “Asia’s World City”, is losing its competitive edge to regional rivals such as Singapore.

The pandemic restrictions, along with a Beijing-led crackdown on dissent, have been blamed for a continuing exodus that has seen more than 200,000 people depart since 2020.

Hong Kong, which has been caught between mainland China’s ultra-strict “zero-COVID” strategy and calls to restore international travel, is one of the last economies to end pandemic-related quarantine.

Taiwan on Thursday announced it would end quarantine for arrivals by mid-October, while Japan has opened the door to the resumption of mass tourism with the return of visa-free entry and the end of caps on daily arrivals from next month.

Gary Ng, a senior economist at investment bank Natixis, said Hong Kong’s announcement was a “much-belated step” to restore the city’s competitiveness but did not go far enough.

“The move will help the aviation sector in outbound tourism and business trips, which is a welcome move and positive for Hong Kong residents,” Ng said.

“However, it will not be enough to put the economy back on track as it is still far from a full opening in attracting inbound visitors. There are still too many other restrictions. No one wants to come to a city with the ongoing compulsory COVID test, a mandatory mask requirement and the health code system for tourism.” 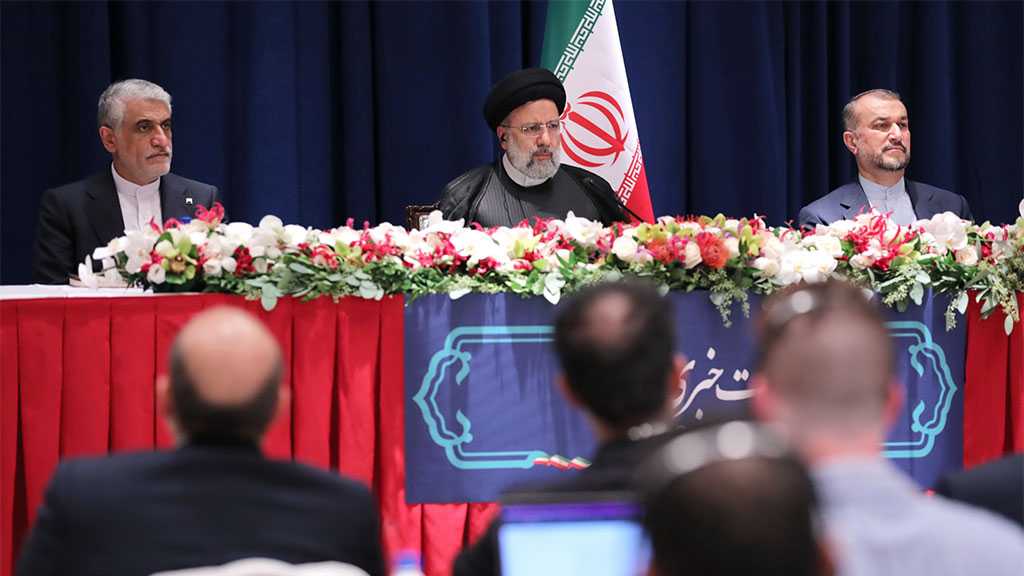 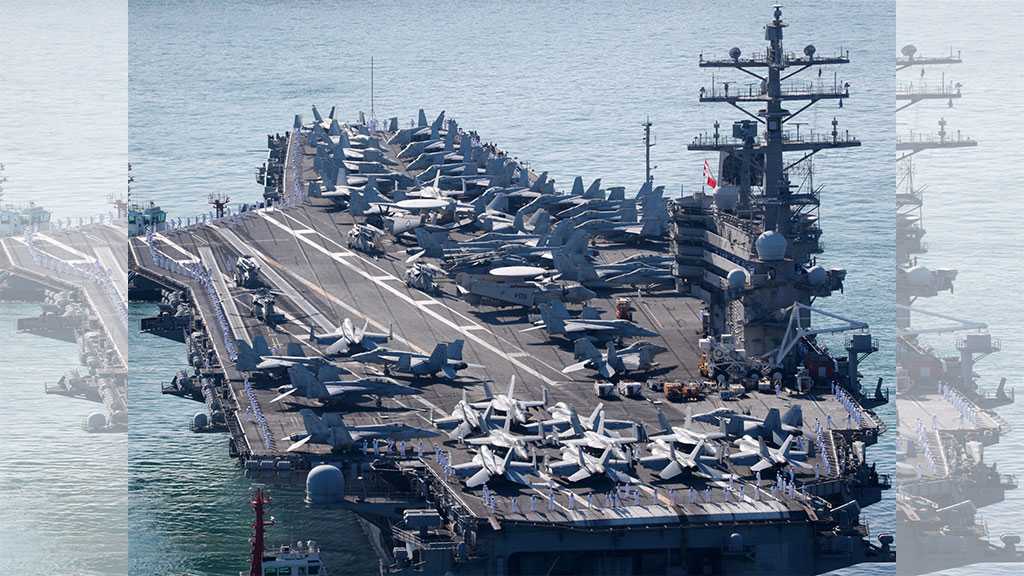 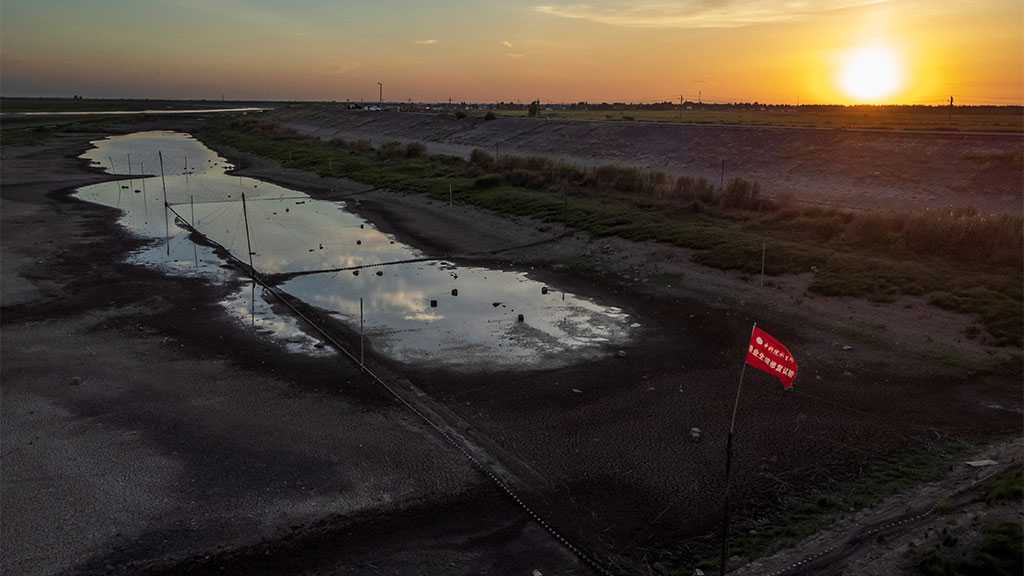