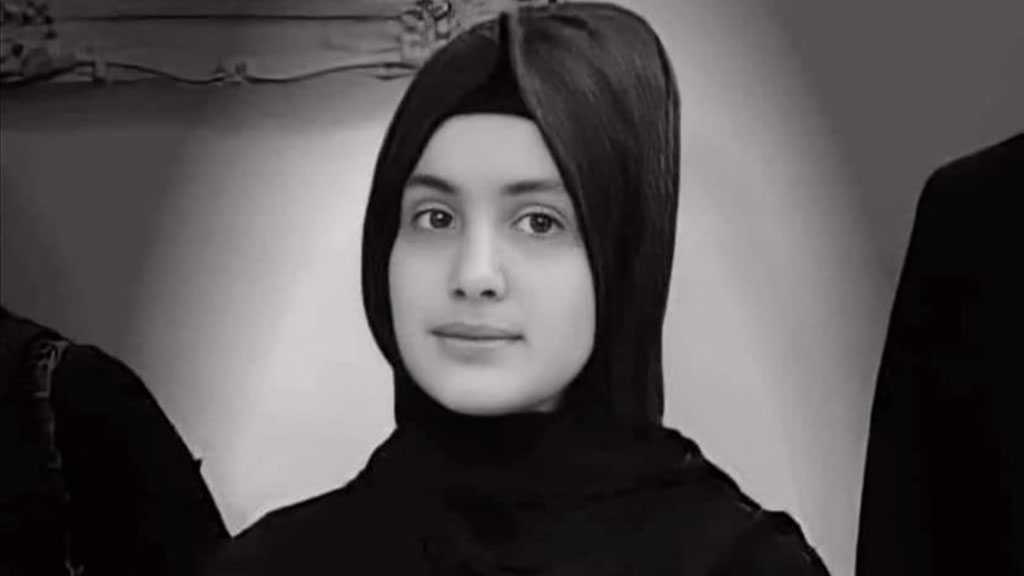 A teenage girl was martyred when the American occupation forces in Iraq held military drills near a military camp close to the international airport in the capital, Baghdad.

The 15-year-old victim, identified as Zainab Essam Majed al-Khazali, was martyred by a bullet in Albu Alwan area on the outskirts of Fallujah on Tuesday, during US occupation military drills in Victoria base close to Iraq’s Abu Ghraib prison.

The Iraqi Security Media Cell [ISMC] described the murder of the young student and farmer as “random shooting,” saying it had launched an investigation into the incident.

Sheikh Qais Al-Khazali, the secretary-general of Iraq’s Asaib Ahl al-Haq, an offshoot of the Popular Mobilization Units [PMU], called for an “immediate” and “urgent” investigation into the killing, dubbing Washington’s actions “an explicit violation of the Iraqi constitution,” and a “flagrant breach” of the country’s sovereignty.

There was an effective blackout on the death in Western media. That comes as the death in police custody of a woman in Iran, which is under official investigation, has received widespread media coverage in the West. 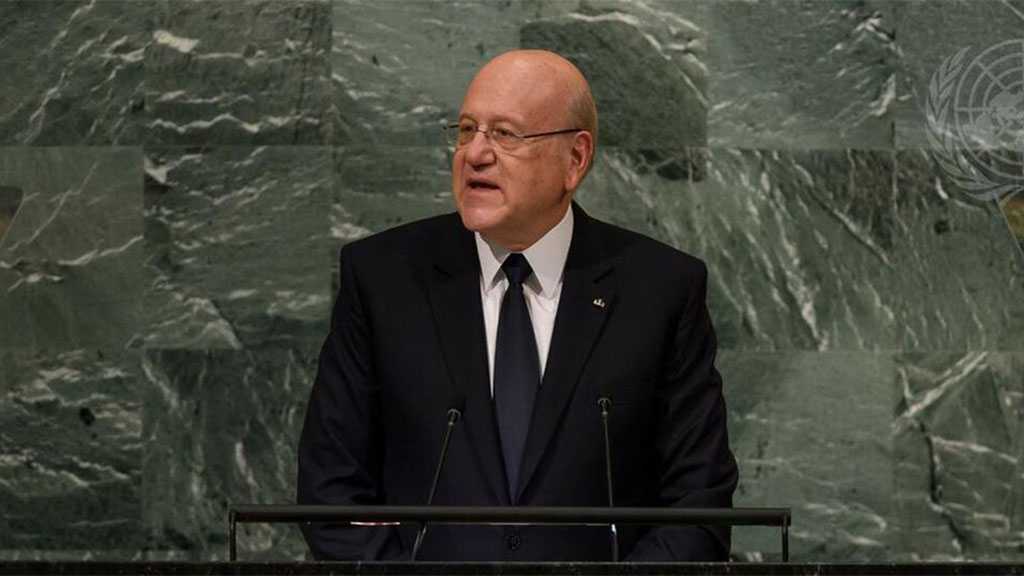 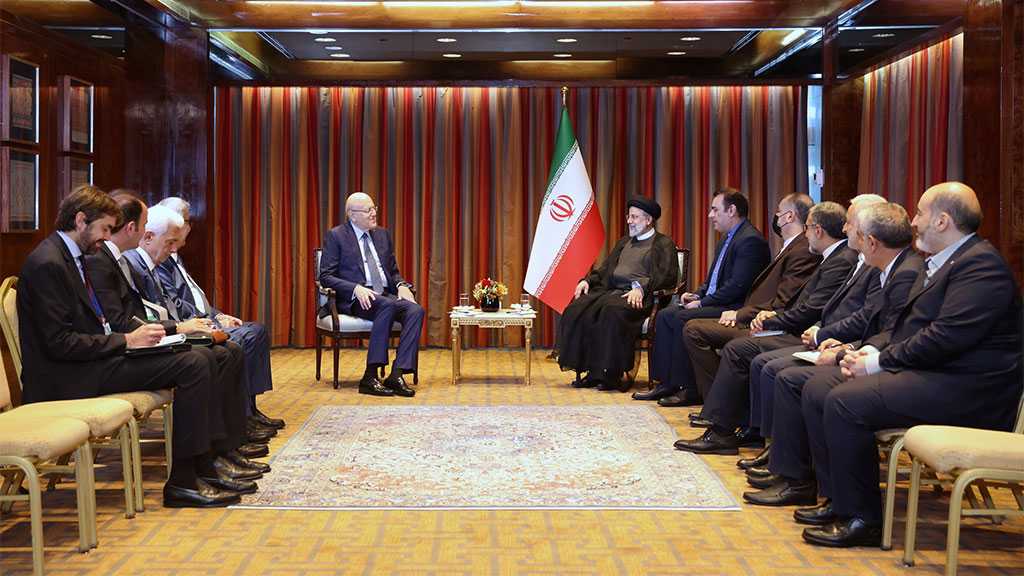 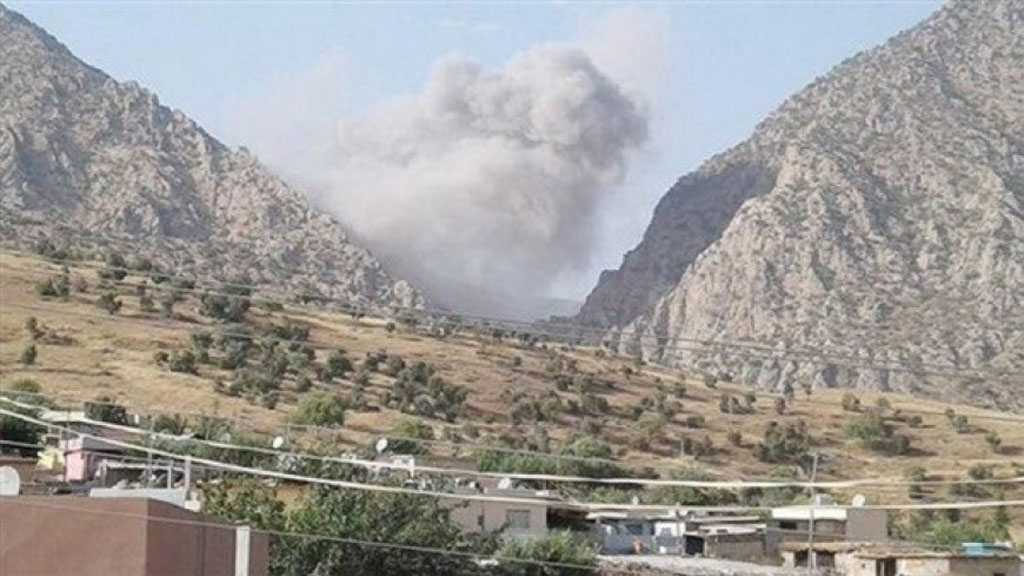