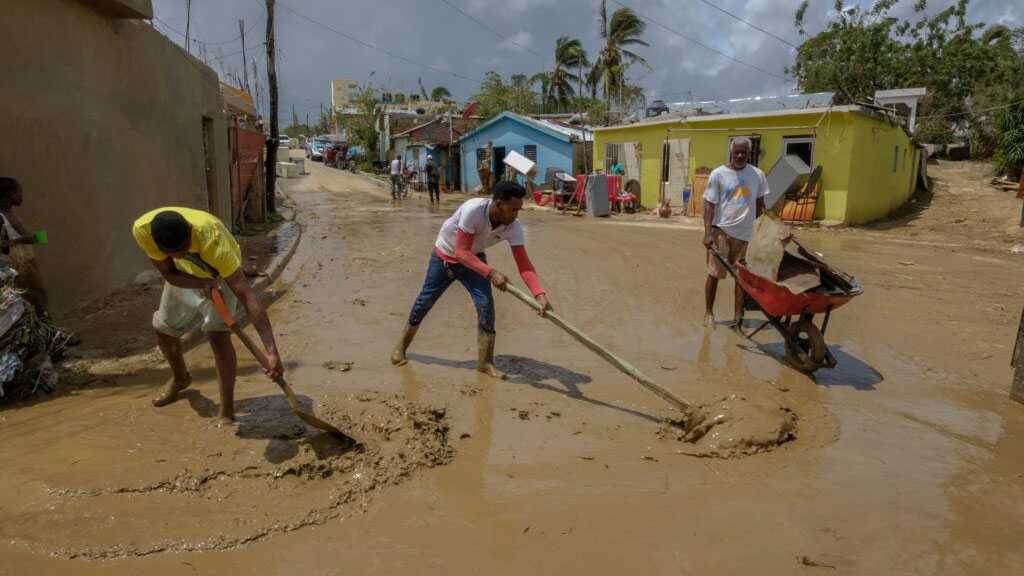 Fiona strengthened into a category four hurricane as it moves away from the Turks and Caicos Islands towards Bermuda, the US National Hurricane Center [NHC] warned.

The hurricane was about 1,215 km southwest of Bermuda, packing maximum winds of 210km/h, the agency said on Wednesday.

A category four hurricane is the second highest level on the Saffir-Simpson scale.

“Swells from Fiona are expected to reach Bermuda by early Thursday. The swells could cause life-threatening surf and rip current conditions,” the NHC said in its advisory.

Fiona slammed the Turks and Caicos Islands on Tuesday after leaving a trail of destruction in Puerto Rico and the Dominican Republic and killing at least five people.

“Hurricane Fiona has proven to be an unpredictable storm,” Anya Williams, the deputy governor of the Turks and Caicos Islands, said in a broadcast.

Williams said no casualties or serious injuries had been reported in the Turks and Caicos Islands, but she urged residents to continue to shelter in place.

Blackouts were reported on Grand Turk and several other islands in the archipelago and 165 people were admitted to shelters, she said, adding that Britain’s Royal Navy and the United States Coast Guard are standing by to assist.

Authorities on Tuesday said more than 10,000 people had been moved to “safe areas,” while about 400,000 are without electricity.

US President Joe Biden declared a state of emergency in Puerto Rico and dispatched the head of the Federal Emergency Management Agency to the island, which is still struggling to recover from Hurricane Maria five years ago. 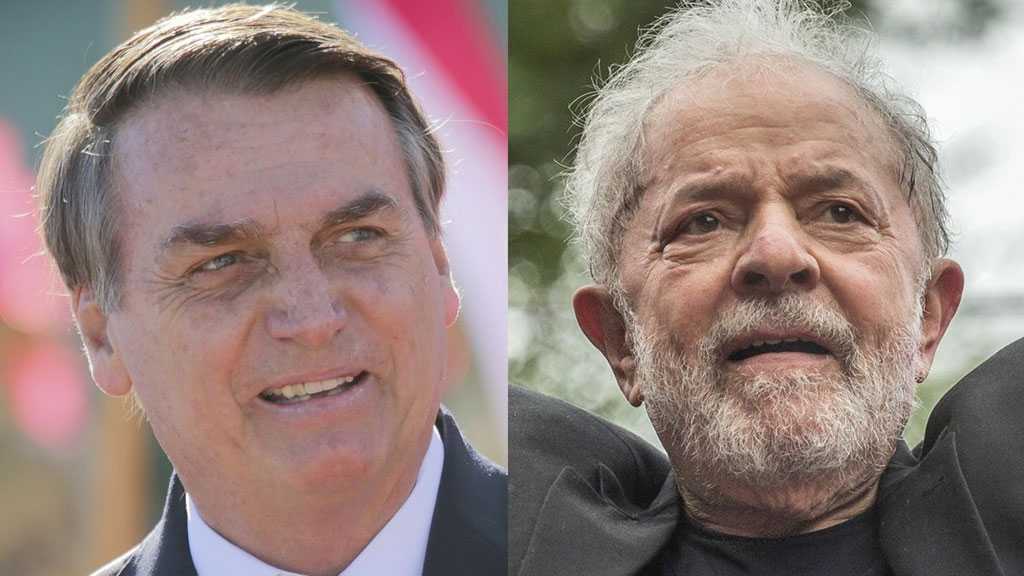 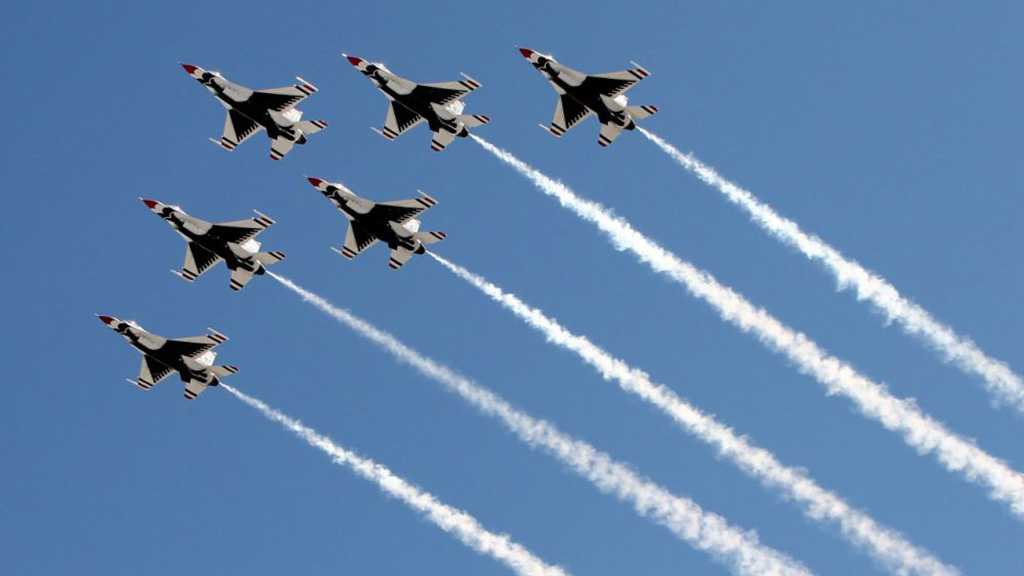 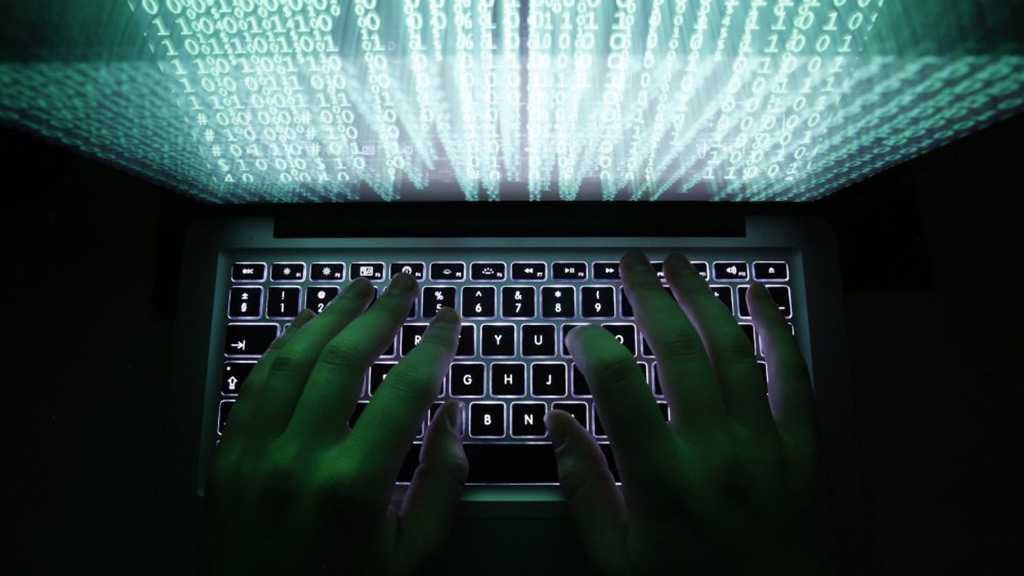