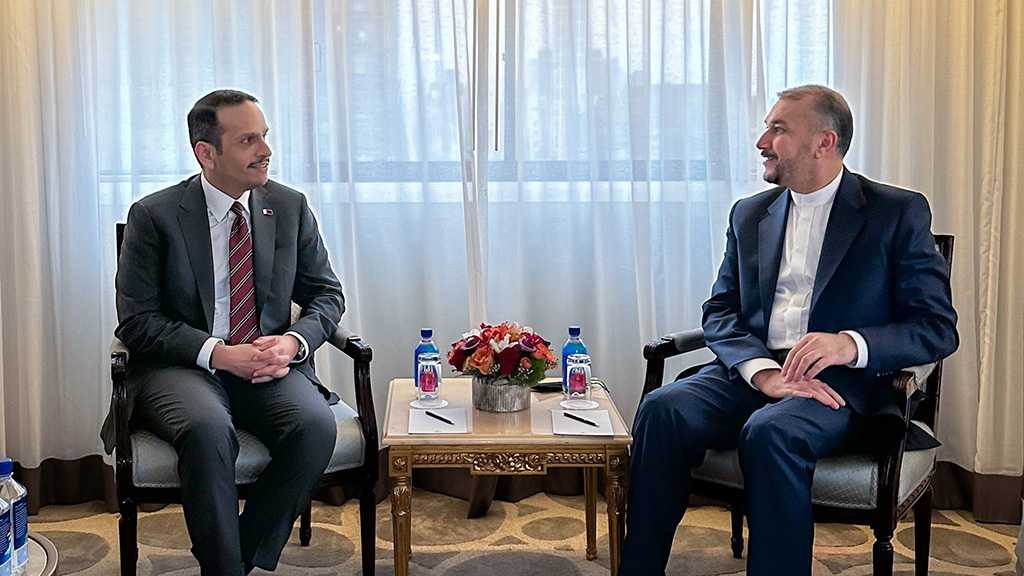 Iranian and Qatari foreign ministers have talked about the latest developments in the course of Vienna talks on the revival of the 2015 nuclear deal and explored avenues for further expansion of relations between the two Muslim countries.

Qatari Foreign Minister Sheikh Mohammed bin Abdulrahman Al Thani said in a tweet that he was pleased to discuss the fate of the nuclear deal, officially known as the Joint Comprehensive Plan of Action [JCPOA], with his Iranian counterpart Iranian Foreign Minister Hossein Amir Abdollahian.

The two foreign ministers met in New York on Monday ahead of the 77th United Nations General Assembly session.

“Pleased to meet HE Dr. @Amirabdolahian, Foreign Minister of #Iran, to discuss ways to strengthen bilateral relations & the latest developments in the negotiations to return to the Joint Action Plan with the US Looking forward to our cooperative efforts in this regard. #UNGA77,” Sheikh Mohammed tweeted.

Earlier in the day, Iran’s Foreign Ministry spokesman said experts from Tehran and the remaining parties to the JCPOA – Russia, China, France, the United Kjcpoaingdom and Germany – may convene a meeting in New York on the sidelines of the forthcoming 77th UNGA session, to discuss the removal of Washington’s anti-Iran sanctions.

Nasser Kanani made the remarks during a press briefing in the capital Tehran when asked to comment on President Ebrahim Raisi’s visit to New York and the fact that Iran’s top negotiator Ali Bagheri Kani is accompanying the Iranian delegation.

“While no plan has been defined for the sanctions removal talks, international meetings and marginal negotiations among officials from participating countries always provide a favorable opportunity for the exchange of viewpoints on issues of common interest, as well as regional, multilateral and international developments,” he said.

“I do not rule out the possibility that there could be nuclear-oriented and sanctions removal negotiations on the sidelines of the meetings … Iran has never left the negotiating table and considers negotiations a proper, logical and reasonable way to resolving disputes,” Kanani said.

He added that Iran will use every opportunity to express its constructive and logical views, and that the UN General Assembly session is among the available chances.

The United States, under former president Donald Trump, abandoned the Iran deal in May 2018 and reinstated unilateral sanctions that the agreement had lifted.

In the meeting with South Korean Foreign Minister Park Jin in New York on Monday, Amir Abdollahian held talks about a host of topics, including ways to boost bilateral relations between Tehran and Seoul in diverse fields.

During the talks, the top diplomats exchanged views about various issues ranging from bilateral ties between Iran and Arab the country to the most important developments in the Middle East region and the world. 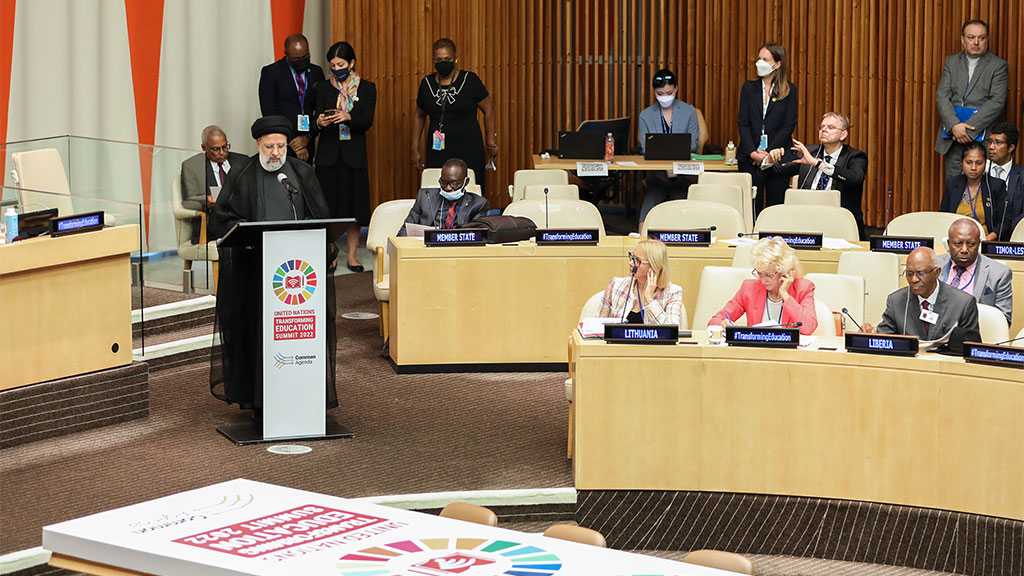 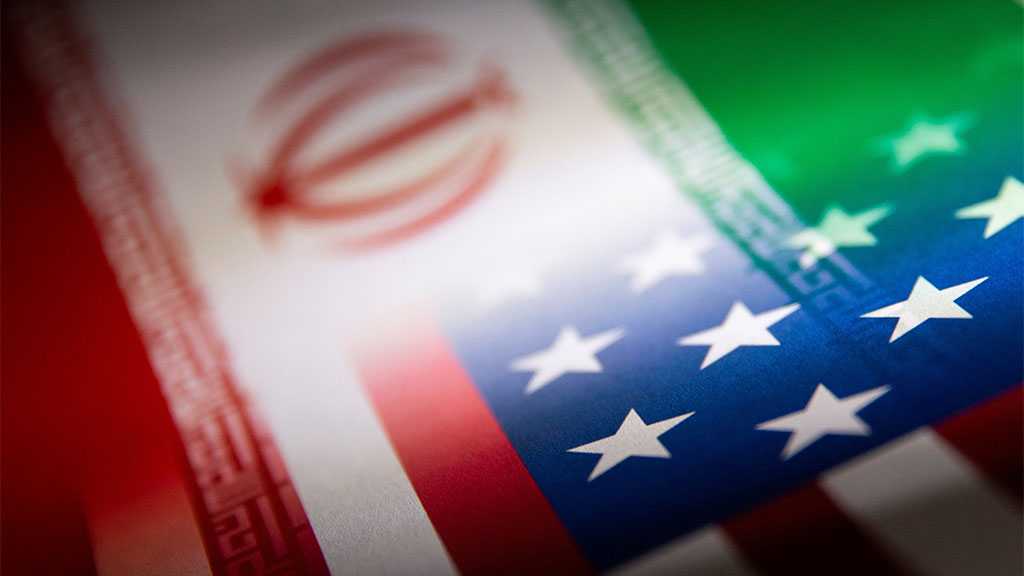 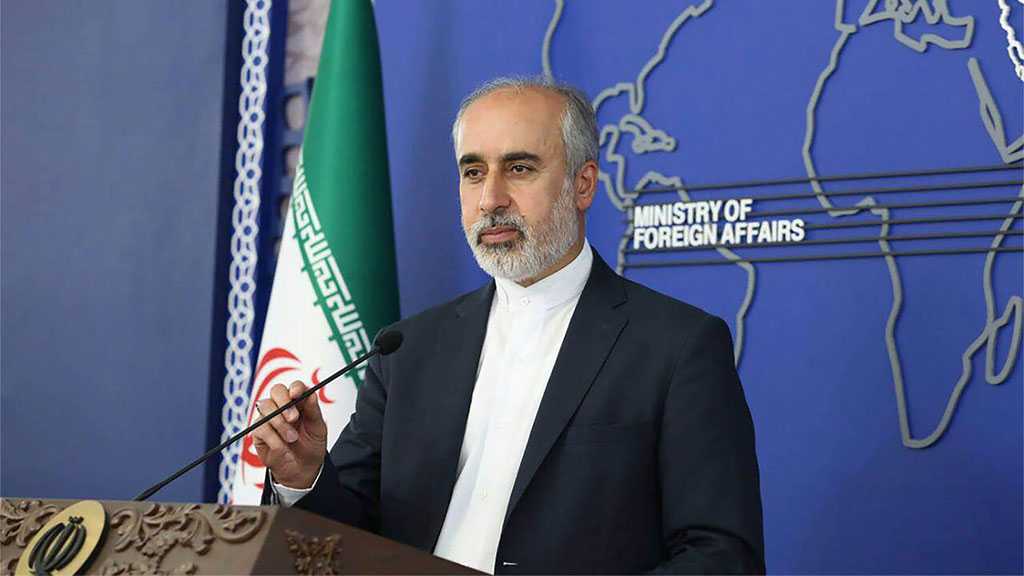