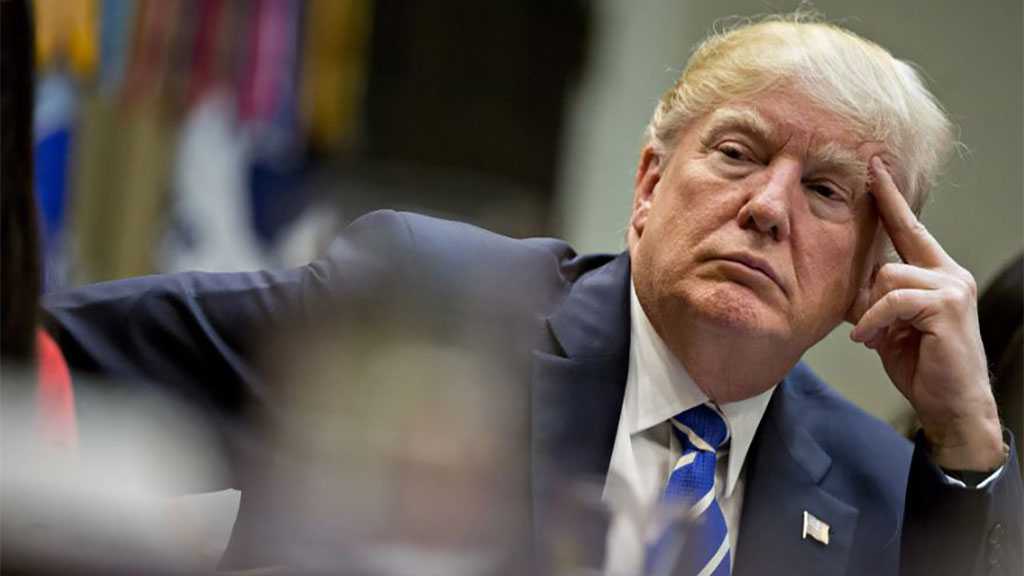 Former US president Donald Trump’s favorability rating has dropped to a new low after slowly trickling down over the past few months.

A new NBC News poll released on Sunday found that 34% of registered voters said they have a positive view of Trump, while 54% say they have a negative view of him. Trump’s favorability rating was at its lowest in April 2021, when his rating fell to 32% in the same NBC poll.

While Trump’s favorability score has trickled down, President Biden’s score has gone up, though only slightly. This month, 45% said they approve of the president — a 2-point increase since last month.

Contrarily, 52% of voters say they disapprove of Biden, which has gone down 3 percentage points since last month.

The poll comes amid an FBI investigation into Trump and the documents he was holding at Mar-a-Lago. The government recovered thousands of government documents from the Florida property since Trump left office, including more than 300 documents with various classified markings.

The NBC News poll surveyed 1,000 registered voters between Sept. 9-13, and has a margin of error of 3.1 percentage points. 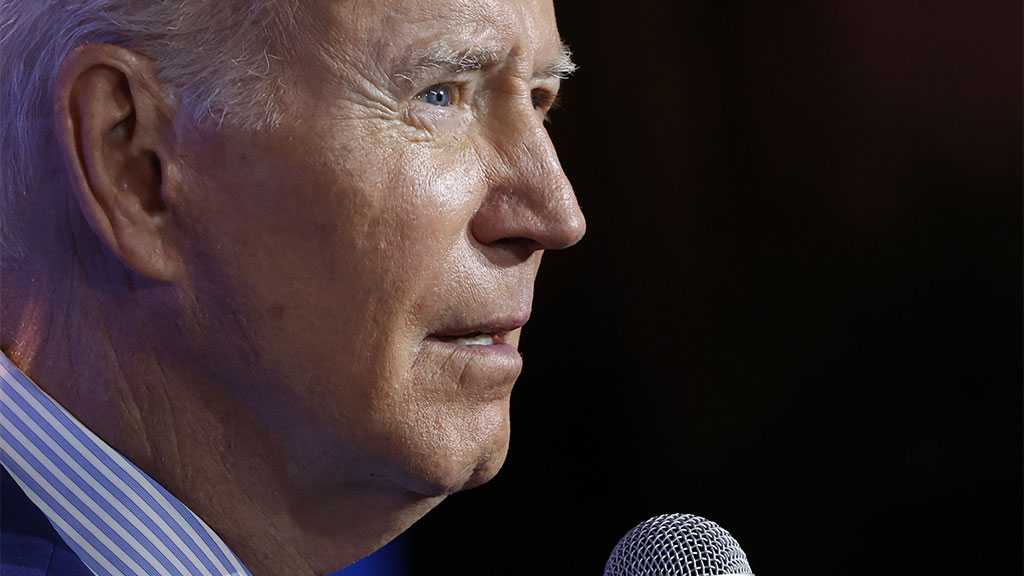 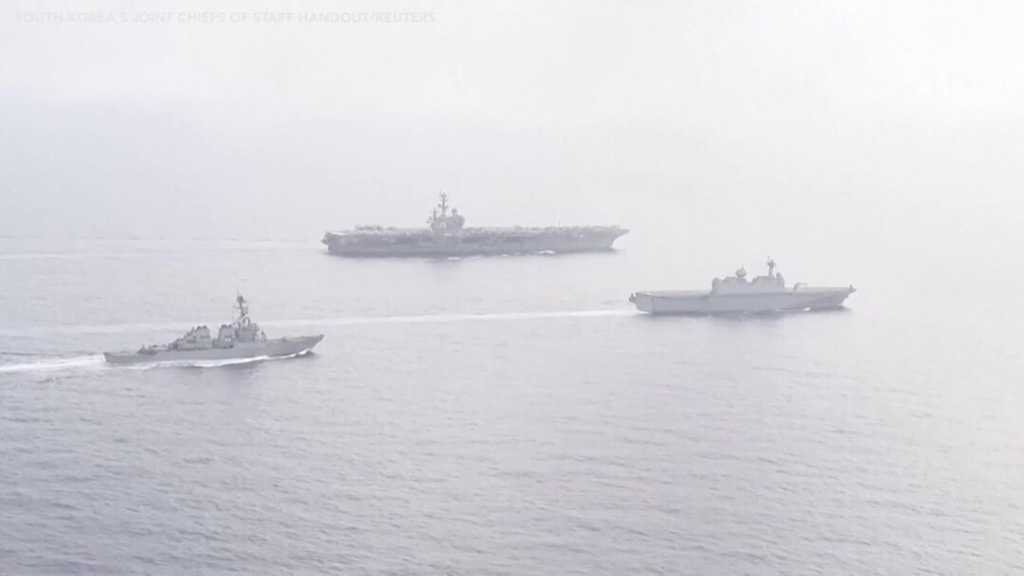 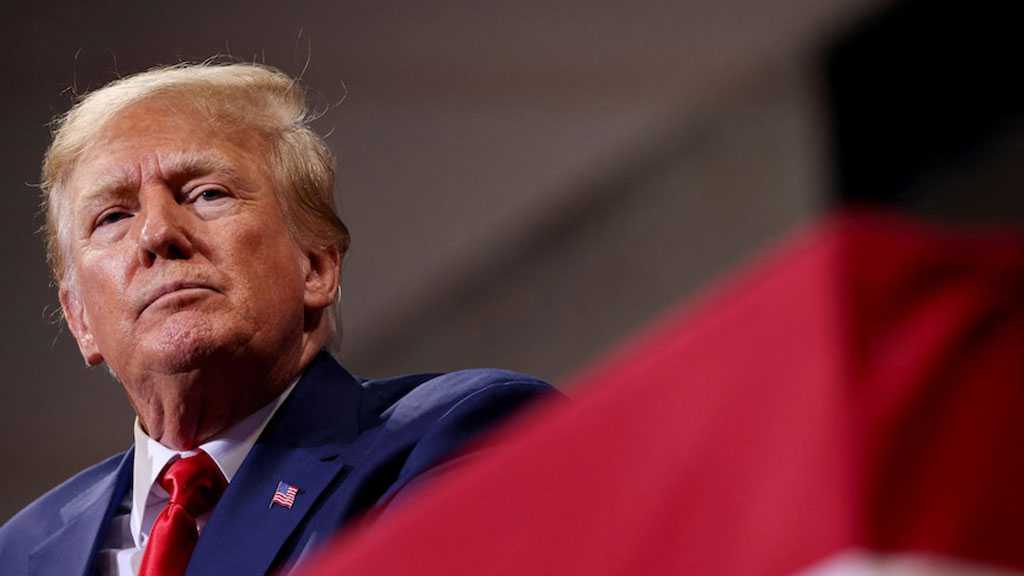