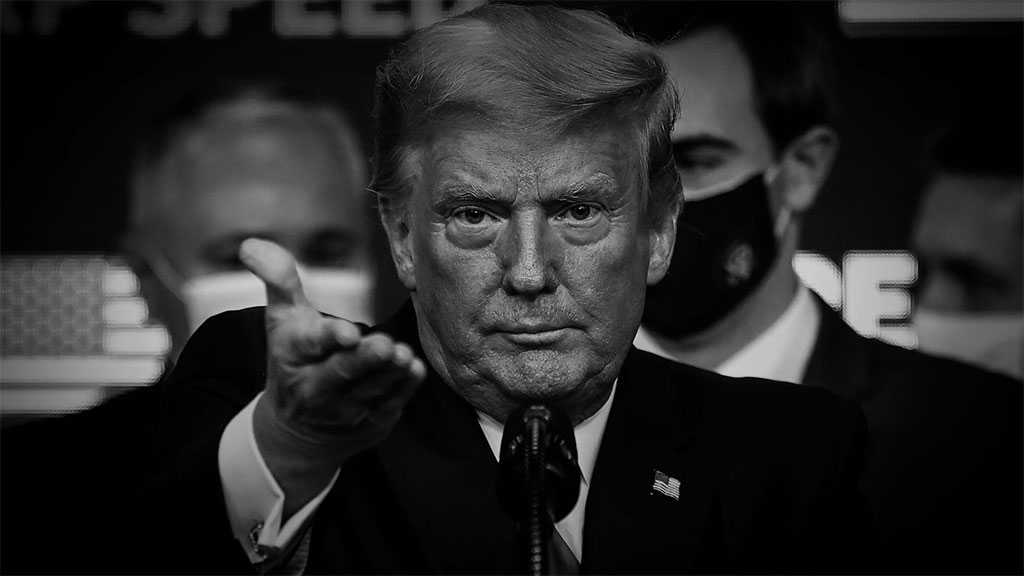 The same as Arthur Balfour’s declaration when then UK Prime Minister offered what he doesn’t possess [the land of Palestine] to those who don’t deserve it [the founders of the ‘Israeli’ occupation entity], former US president Donald Trump offered control of Palestine’s West Bank to Jordan’s King Abdullah II.

The shocking proposal led the Jordanian monarch to think he was having a heart attack, according to a new book.

Trump offered the “great deal” to the king in January 2018, according to The Washington Post’s excerpts of an upcoming book.

The report said that Trump seemed unaware that the move could have a potential destabilizing effect on the Hashemite Kingdom, over half of whose 9.5 million population is of Palestinian descent, some of whom have called for the monarchy to be overthrown.

“I thought I was having a heart attack,” Abdullah II reportedly told an American friend later that same year.

“I couldn’t breathe. I was bent doubled-over,” the king said.

The book said Trump believed he would be doing the king a favor with the offer, apparently not seeming to grasp its wider implications, or the fact that he was offering land that did not belong to the US.

The report did not say if the Tel Aviv regime was aware of the offer at the time.

The reported proposal came shortly after Trump formally proclaimed occupied al-Quds as the Zionist entity’s capital and announced the plan to move the US embassy there from Tel Aviv.

Two years later, then-prime minister Benjamin Netanyahu announced his plans for ‘Israel’ to annex parts of the West Bank, a proposal that was ultimately shelved.

The Washington Post report was drawn from the forthcoming book “The Divider: Trump in the White House, 2017-2021,” coauthored by New Yorker staff writer Susan Glasser and Peter Baker, the White House correspondent for The New York Times.

The book also depicts a US president fixated with attacking those he thought to be working against him, while some senior members of the Trump administration worked to temper some of his more extreme demands, the report said. 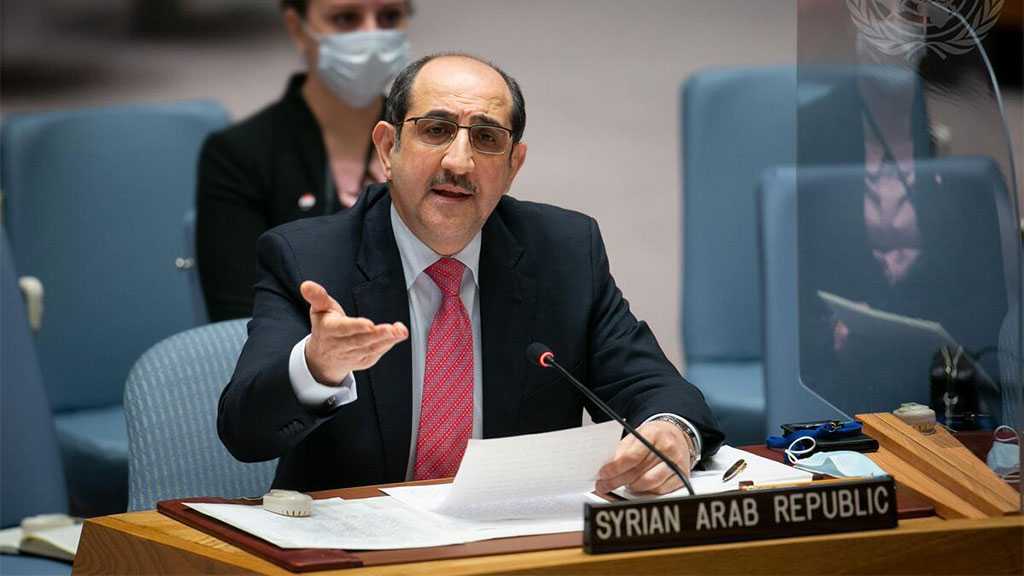 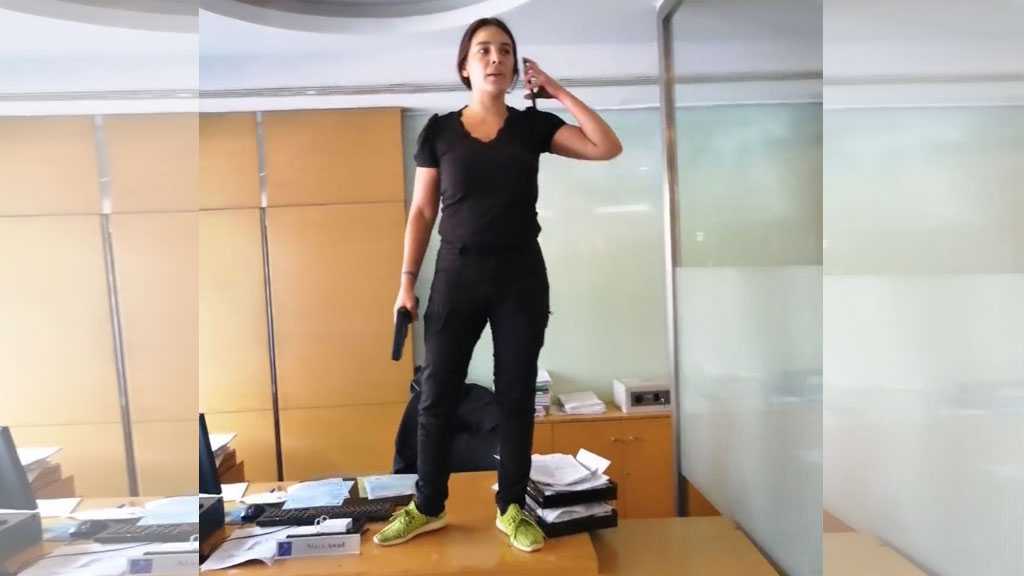 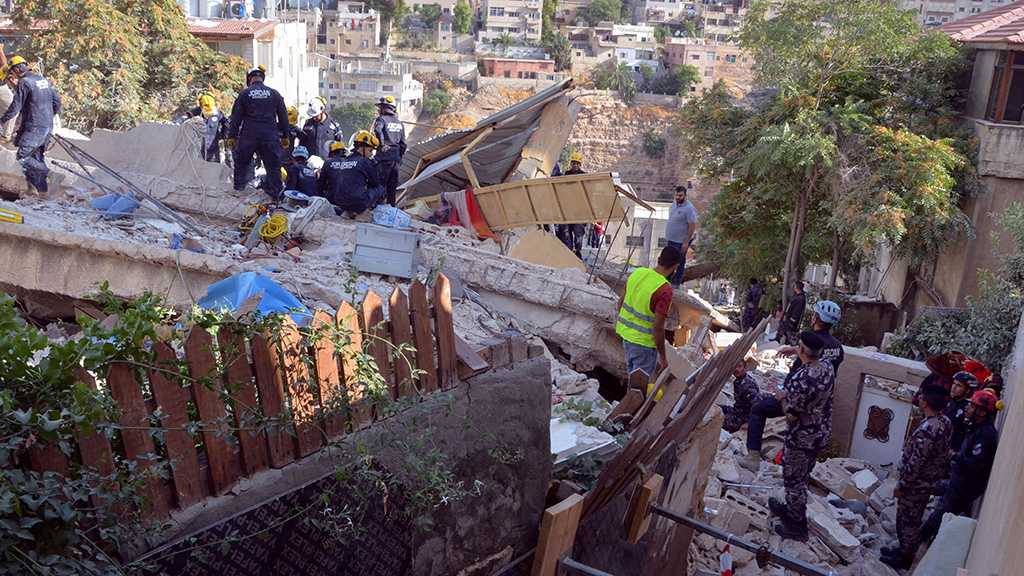