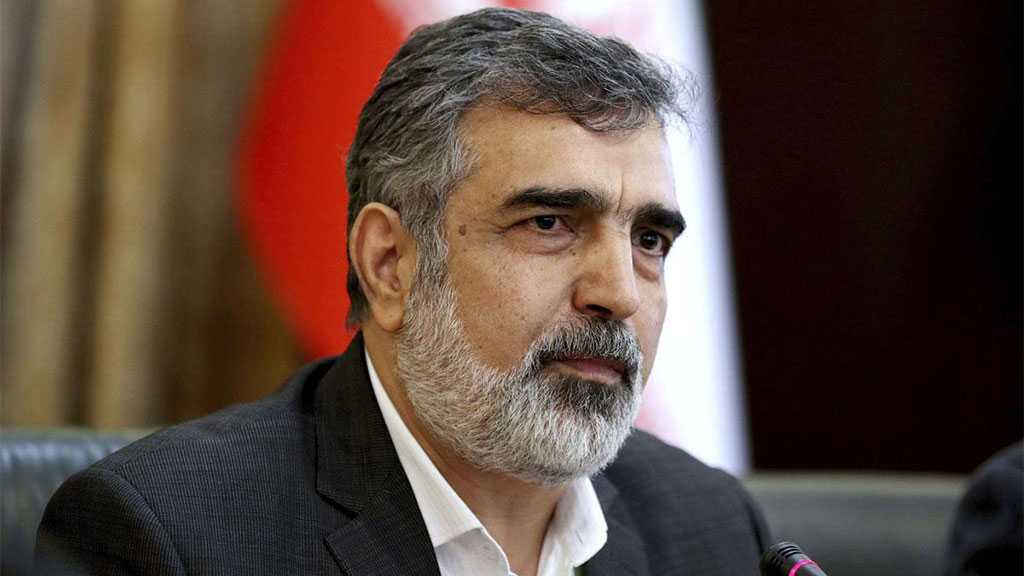 Spokesman of the Atomic Energy Organization of Iran [AEOI] reacted to the International Atomic Energy Agency [IAEA] director general statement on three undeclared sites in Iran and said that Tehran has already cooperated with the agency on monitoring of those sites.

On Tuesday, Behrouz Kamalvandi rejected Rafael Grossi's statement that there has been a lack of monitoring of Iranian sites as having no legal base.

"The Islamic Republic of Iran has been fully cooperative regarding the three alleged sites brought up by the agency and has sent information and answers to the agency's questions and has also held meetings to resolve the ambiguity," Kamalvandi asserted.

He pointed out that the IAEA must not judge based on fabricated documents provided by the Zionist ‘Israeli’ regime with specific political goals, and noted that that type of judgment is against the Agency's principle of neutrality and professionalism.

Kamalvandi said that the monitoring that is not done today used to be carried out by the Agency according to the nuclear deal which was signed with the P5+1 signed in 2015.

But, the nuclear official noted, resuming the monitoring and safeguards according to the Iranian parliament's law "The Strategic Action to Remove the Sanctions and Protect the Nation's Rights" requires living up to the commitments by the parties to the nuclear deal and the removal of sanctions on Iran.

Also in reaction to the IAEA demand on the safeguards and monitoring of the nuclear site, Mohsen Naziri Asl, who has recently been appointed as Iran’s envoy to the International Atomic Energy Agency [IAEA] said the three insignificant safeguard claims raised by the agency are a two-decade-old issue, however, Tehran has appropriately and constructively cooperated with the agency to resolve them. 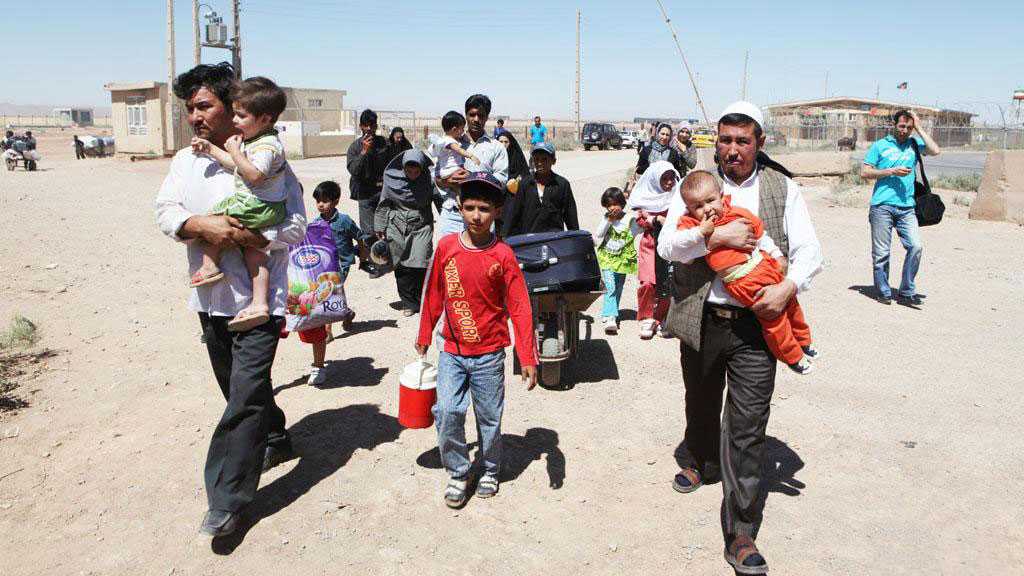 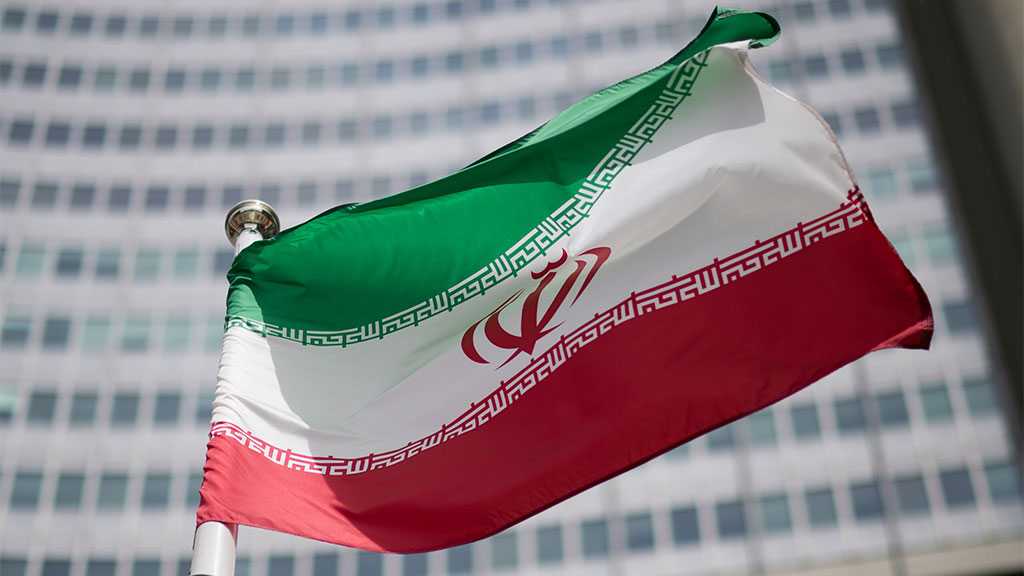 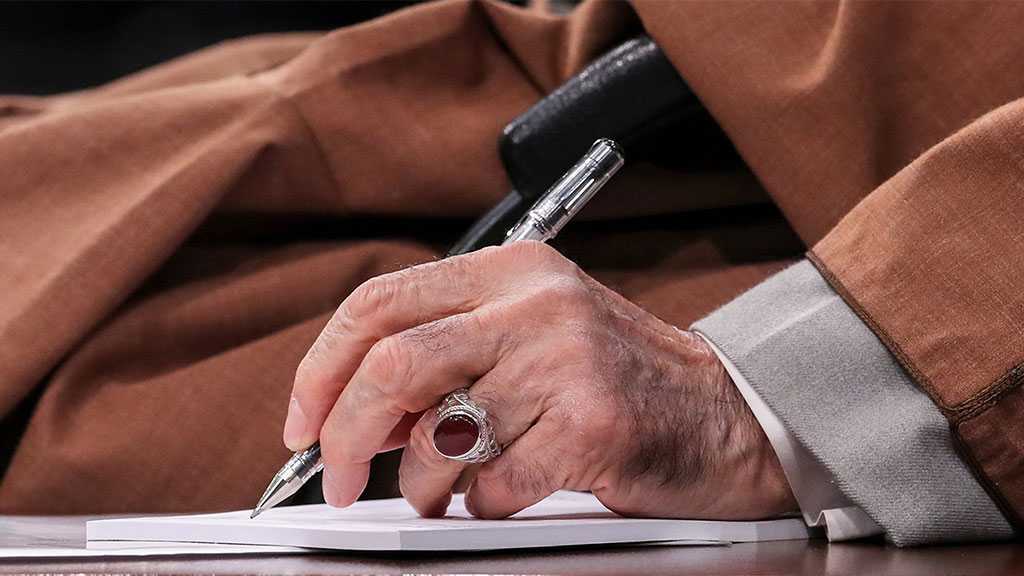