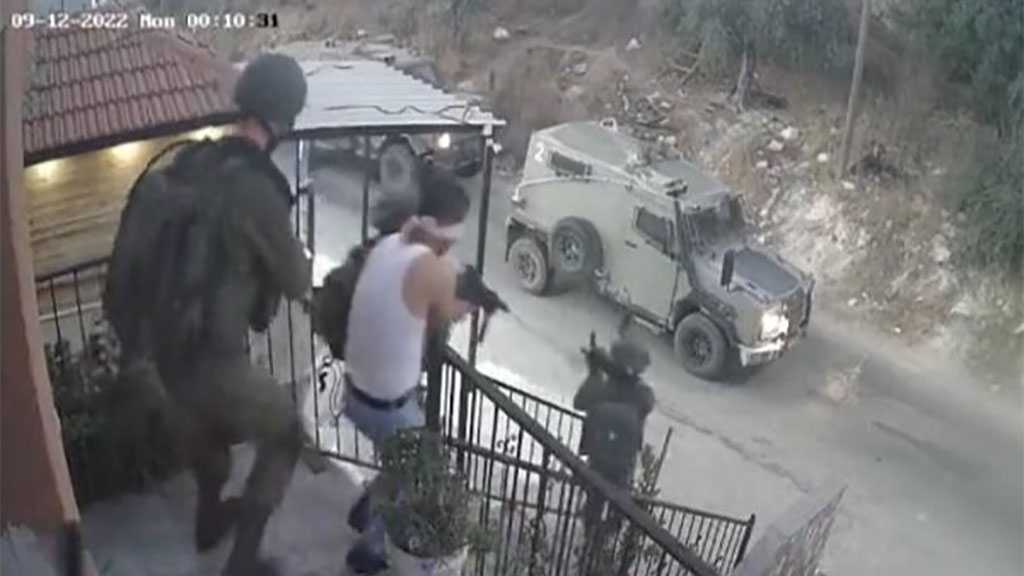 Palestinian sources reported that the Resistance fighters shot at the ‘Israeli’ occupation regime's troops during an attack they carried out on the city of Jenin.

Fierce armed confrontations broke out between the Palestinian resistance men and the Zionist soldiers early Monday, according to the reports.

The ‘Israeli’ regime's forces attacked the area to kidnap a number of Palestinians.

Hebrew-language sources also reported that a Zionist soldier was wounded in the head during the confrontations.

The Zionist troops also raided the house of a freed Palestinian prisoner and rekidnapped him.

Meanwhile, Palestinian sources added that at least four Palestinians were kidnapped by the Zionist occupation soldiers in the city of Al-Khalil. 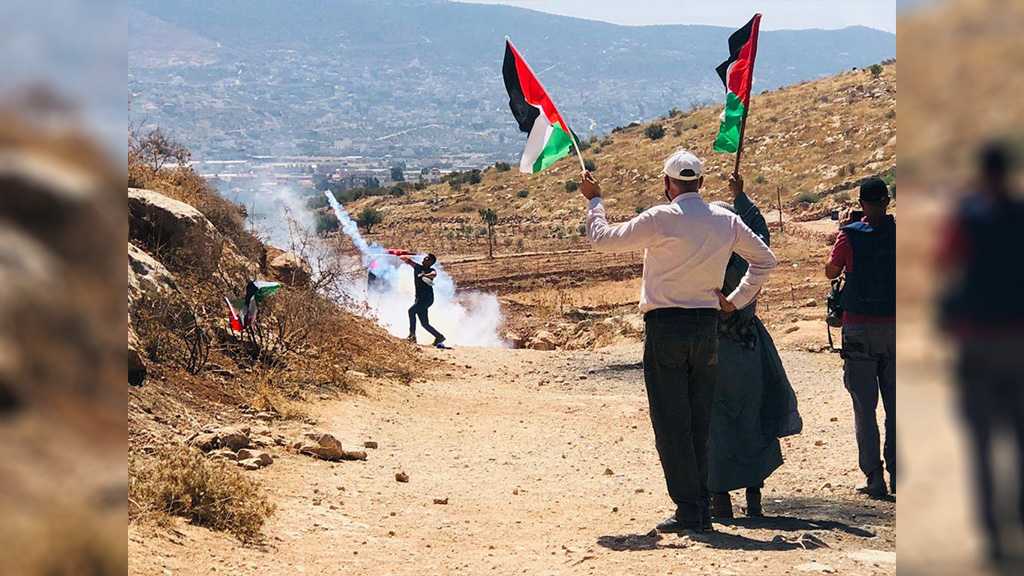 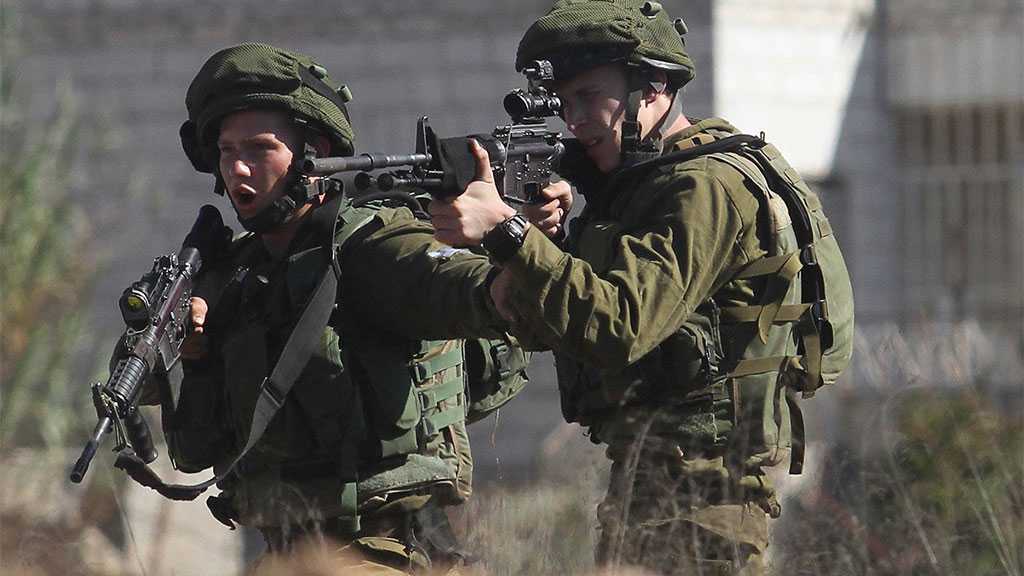 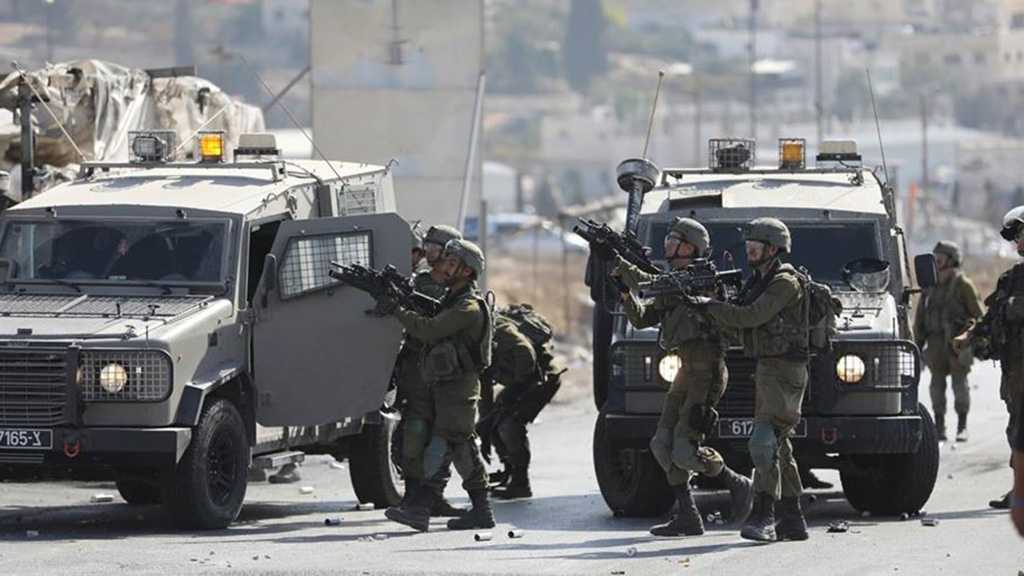