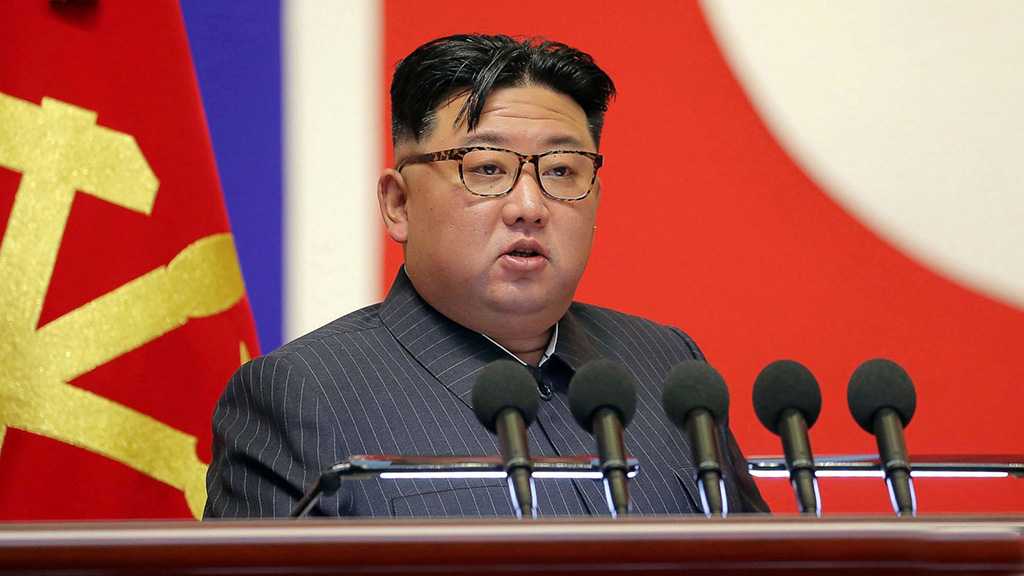 North Korean leader Kim Jong-un has stressed that his country will never surrender its nuclear arsenal or use it as a bargaining chip for denuclearization with the US, state media said on Friday.

The remarks came during a key parliamentary meeting, where legislators passed a new law governing the use of nuclear weapons, as reported by the official Korean Central News Agency [KCNA].

Kim described it as a move to bolster the country’s nuclear status and make clear that such weapons will not be bargained, accusing the US of pushing hard to weaken the North’s defenses.

"(We will) never give up nuclear weapons and there is absolutely no denuclearization, and no negotiation and no bargaining chip to trade in the process," Kim was quoted as saying in the KCNA.

The new law passed by the Supreme People's Assembly [SPA] rules out the resumption of any talks regarding Pyongyang's denuclearization.

It also includes a provision that requires North Korea’s military to “automatically” carry out a nuclear strike if the command and control system of the nuclear force is threatened by "hostile forces".

Kim pointed out that legalizing the nuclear weapons policy has "great significance in drawing a line so that we can no longer bargain over our nuclear power."

He lashed out at the US for pressuring his country through sanctions to give up its nuclear weapons, calling it a "misjudgment and miscalculation" that won't materialize even in a "hundred years."

The North Korean leader added that the "political and military conditions of the Korean Peninsula," as well as the global political environment, must change for any adjustment in Pyongyang's nuclear policy.

The legislation comes amid reports that the country is gearin In late July, Kim revealed that Pyongyang had made full preparations to use nuclear weapons in any military confrontation with arch-foes, the United States, and South Korea.

He said Washington was continuing "dangerous, illegal hostile acts" with South Korea against the North some 70 years after the war, adding that it sought to justify its behavior by "demonizing" the country.

He also accused the United States of double standards over its military activities in the region.

"The duplex act of the United States, which is misleading all the routine actions of our armed forces as 'provocation' and 'threat' while holding large-scale joint military exercises that seriously threaten our security, is literally a robbery," he said at the time.

South Korea on Thursday made an offer of talks with North Korea on reunions of families separated by the 1950-53 Korean war, in a move to de-escalate tensions.

Pyongyang, however, rejected the overtures, saying the US and its allies maintain “hostile policies” such as sanctions and military drills that undercut any efforts to make peace.

Tensions between the two estranged neighbors have heightened in recent years, fueled by South Korea's growing alliance with the US and Washington's sanctions against Pyongyang.

North Korea has carried out many weapons tests this year, including the launch of an intercontinental ballistic missile [ICBM] for the first time since 2017. g up to conduct a new nuclear test. 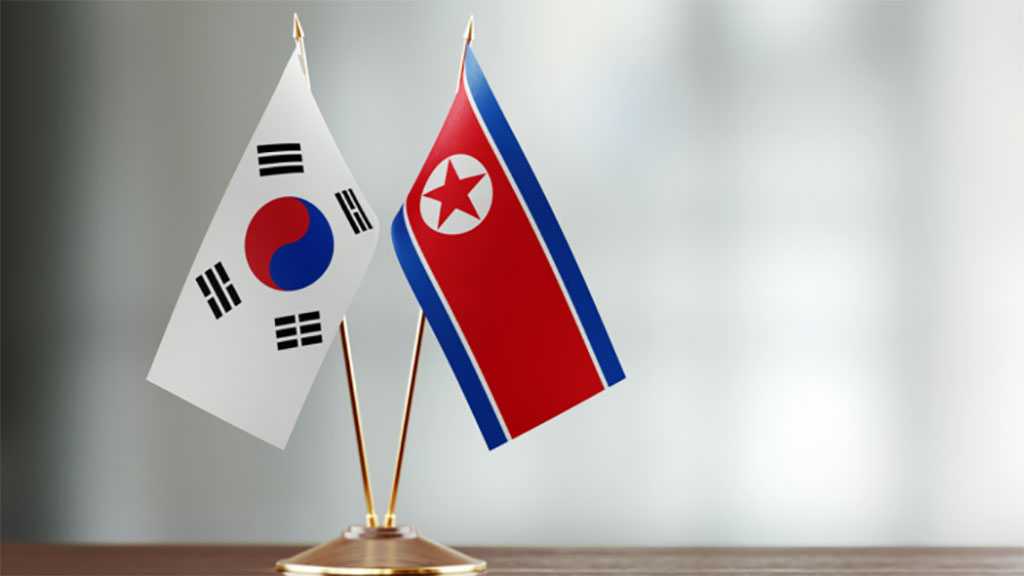 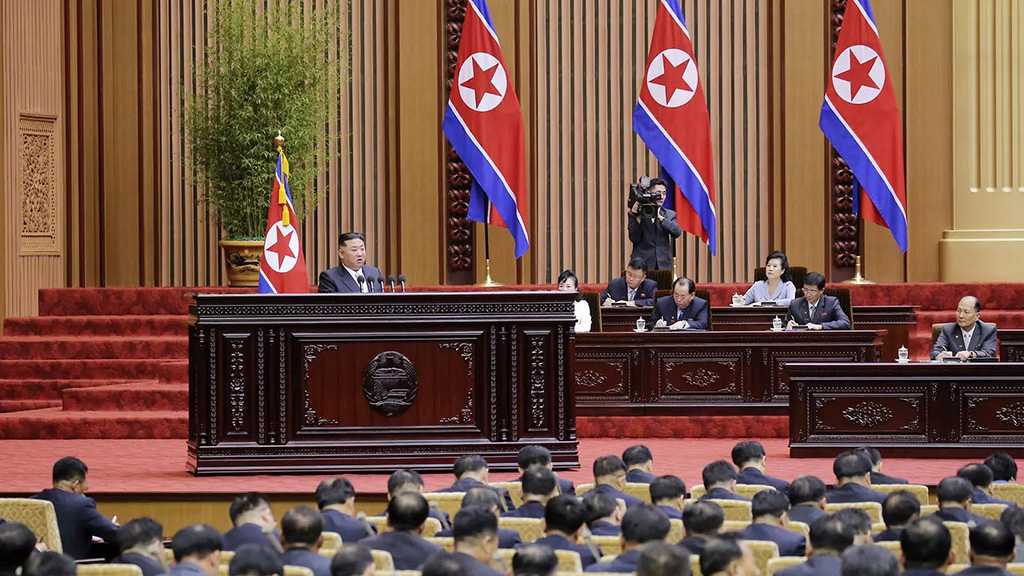 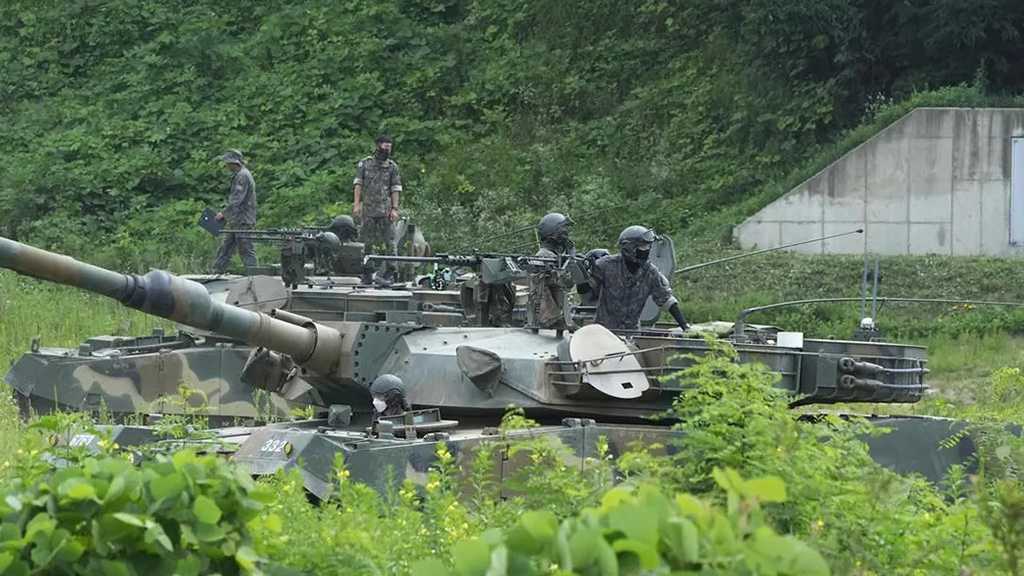