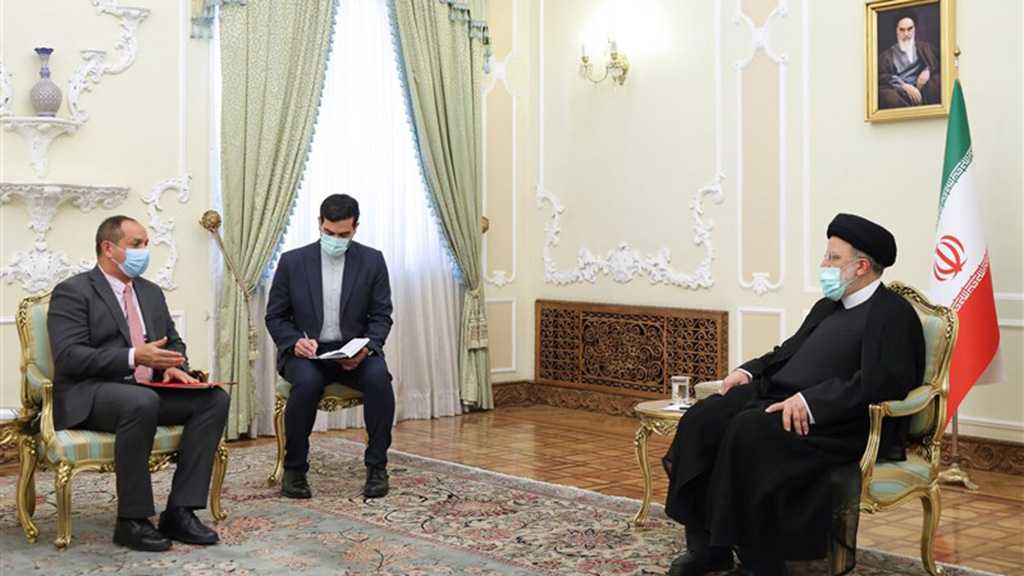 In a meeting with Ramon Velasquez, the Venezuelan president’s special envoy and minister of transport, held in Tehran on Tuesday, Raisi said Tehran-Caracas ties are rapidly expanding and that the Islamic Republic has been “a friend of Venezuela’s in its tough times.”

Pointing to Iran’s policy of developing trade and economic ties with friendly countries, Raisi underscored the significance of expanding the level of cooperation between Iran and Latin American states, especially given the diverse capacities available.

“We are ready to expand relations with Venezuela in all areas, especially in trade, energy, technology, science and defense,” he added.

Velasquez, for his part, expressed satisfaction with the growing level of ties between Iran and Venezuela, stressing Caracas’ efforts to boost economic, trade, transit, and political cooperation with Tehran.

The Venezuelan official also referred to the technical and engineering capabilities of Iran, calling for boosting interaction between the two countries in this regard.

In the presence of the two countries’ high-ranking officials in Tehran in June, the two presidents oversaw the signing of a 20-year partnership agreement aimed at bolstering cooperation in various fields between Tehran and Caracas. 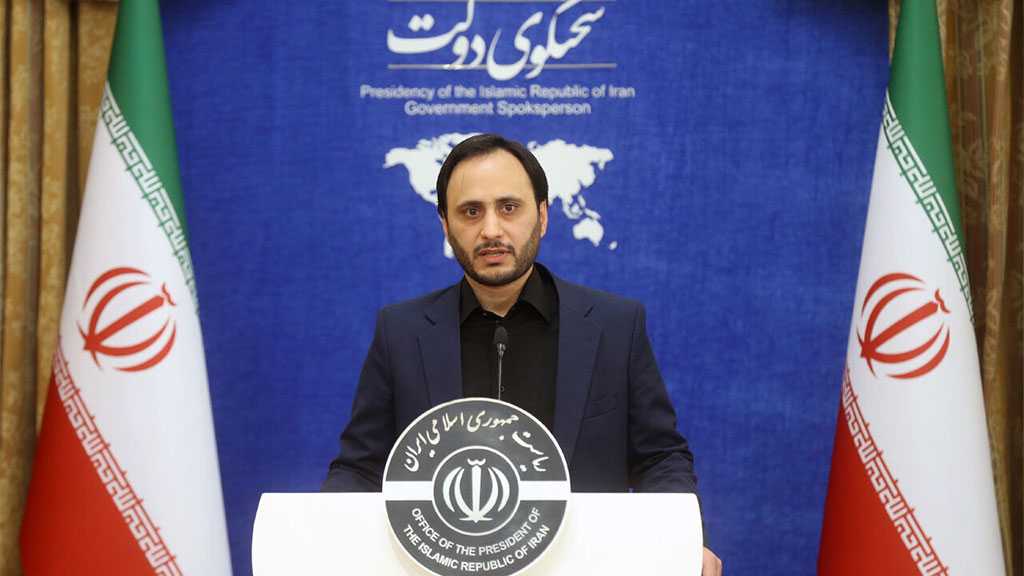 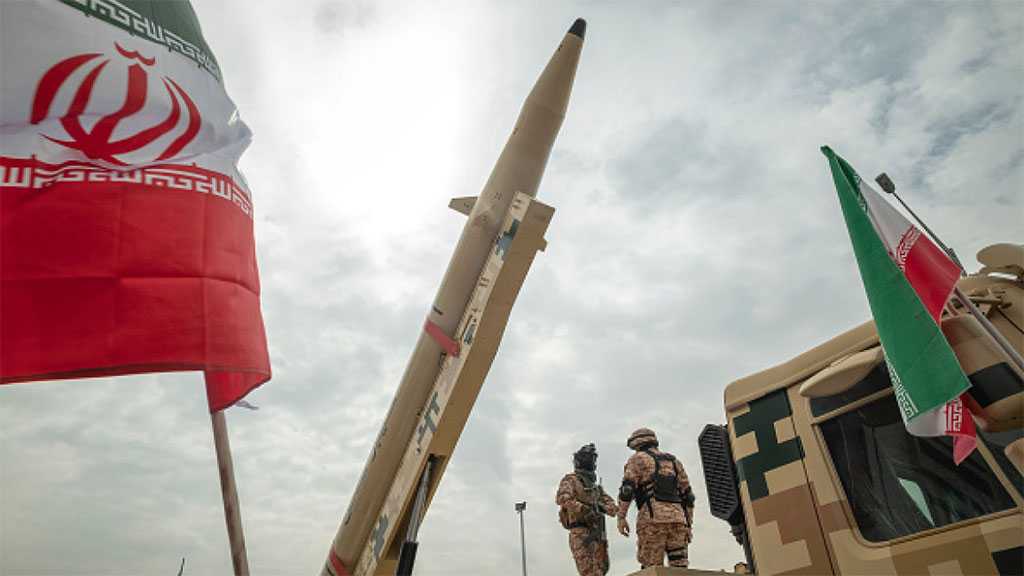 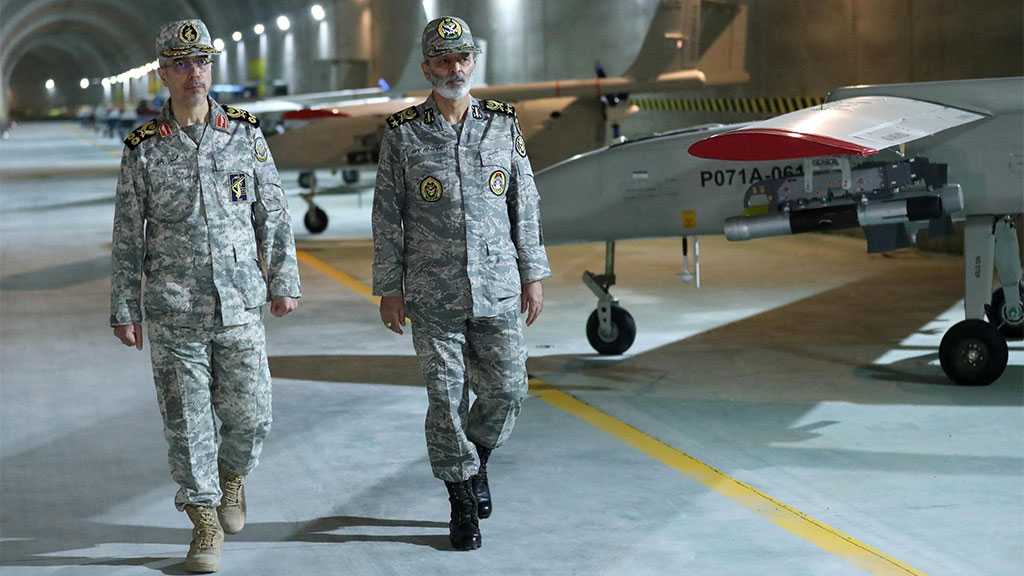