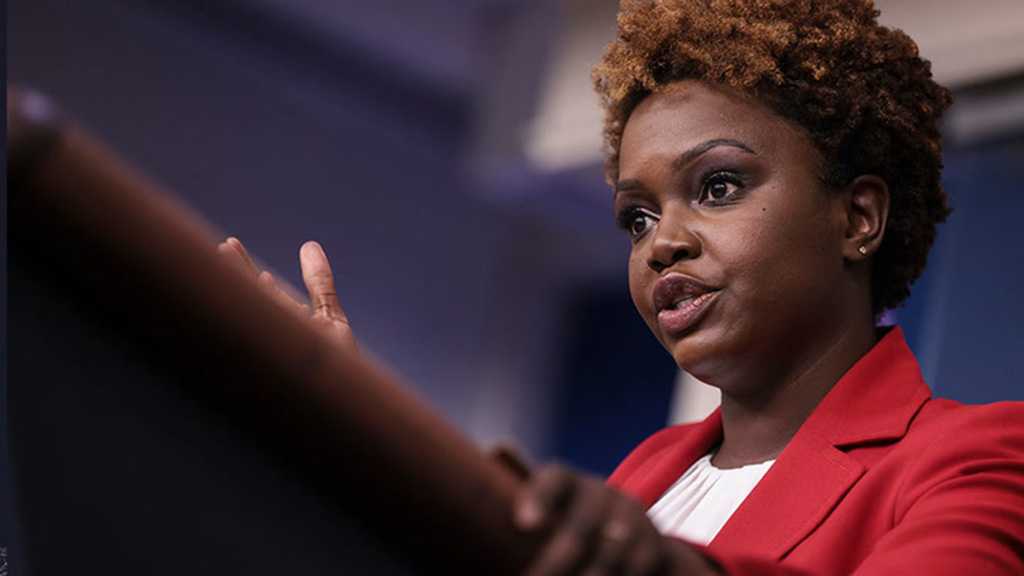 The White House has offered justification for US President Joe Biden's decision not to label Russia "a state sponsor of terror," claiming the designation would have harmed Ukraine.

Biden on Monday responded "no" to a question about whether Russia should be designated "a state sponsor of terror" by the US government.

White House spokesperson Karine Jean-Pierre said on Tuesday that such a designation would not have been "the most effective way to go, or the strongest path forward."

"This designation could have unintended consequences to Ukraine, and the world," Jean-Pierre claimed. "For example, according to humanitarian experts and NGOs we have spoken to, it could seriously affect the ability to deliver assistance in areas of Ukraine."

"Another one is it could drive critical humanitarian and commercial actors away from facilitating food exports to help mitigate the global food crisis and jeopardize the Black Sea ports deal that has already led to over a million tons of Ukrainian food exports reaching the world, including those in Horn of Africa," she added.

Ukrainian President Volodymyr Zelensky had been calling for the US designation. Some US lawmakers had made similar appeals.

Moscow had warned Washington that putting labels on Russia would harm the diplomatic relations between the two countries.

Russia launched a military offensive against Ukraine in late February, with a declared aim of "de-Nazifying" the country. Western countries have since heaped rounds of sanctions on Moscow. 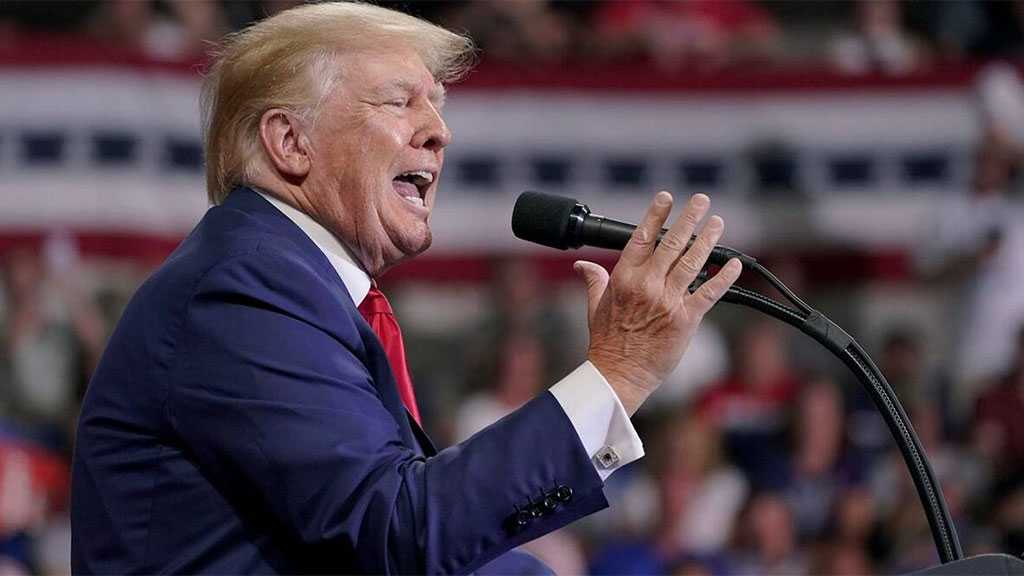 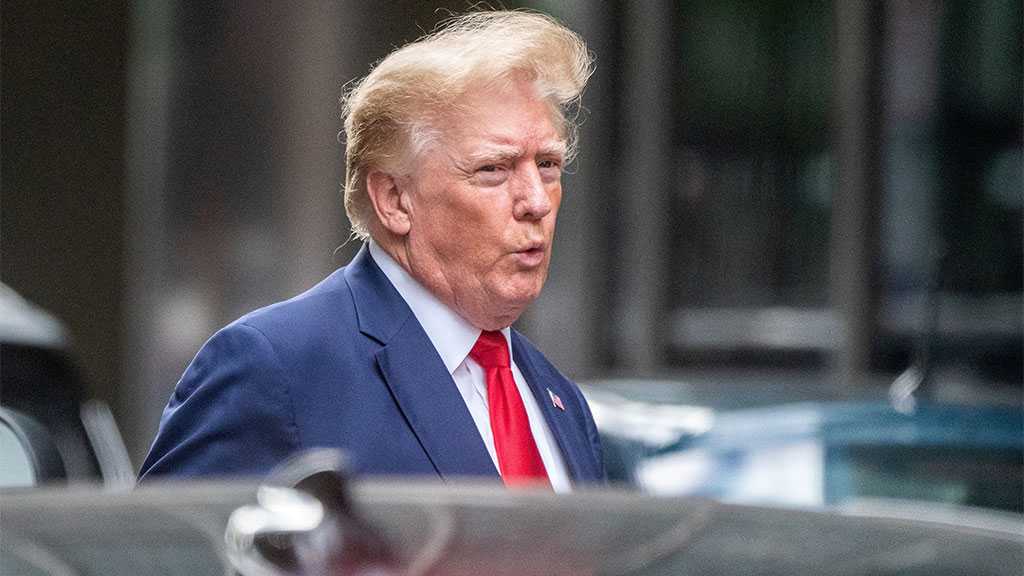 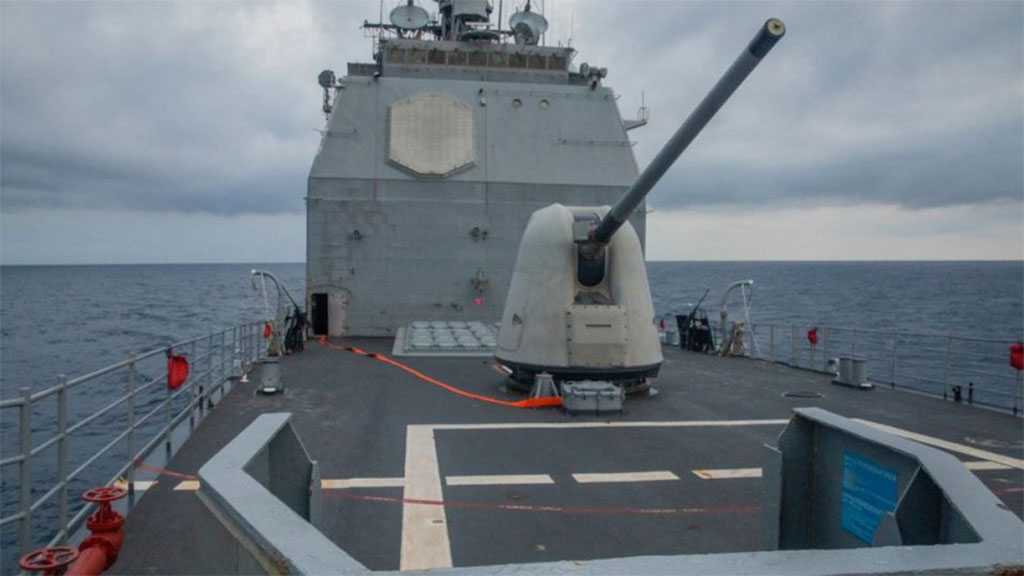