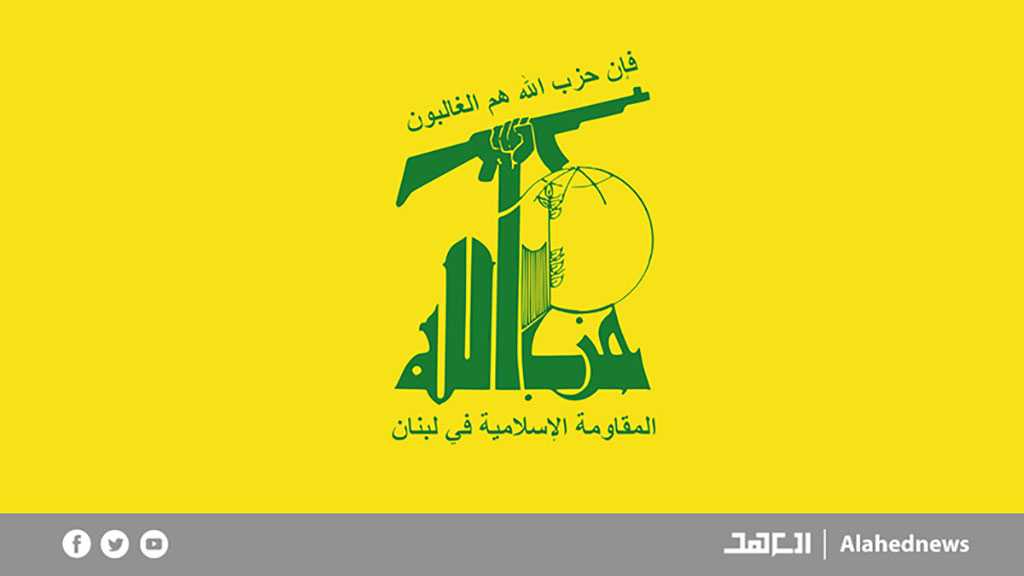 Hezbollah issued a statement on Monday congratulating the Palestinians on the courageous operation carried out by the resistance in the Jordan Valley area.

Hezbollah congratulates the Palestinians on the courageous operation that Palestinian mujahideen have carried out against an “Israeli” military bus in the valleys area in the eastern part of the occupied West Bank.

Hezbollah sees in this operation a constant affirmation on the determination of the Palestinian people on facing the “Israeli” enemy and repelling its transgression. The group also views it as a distinctive ability to infiltrate the enemy’s fortifications and security measures, as well as a means by which it deals a blow to the enemy in any area of the usurping entity.

Thus, Hezbollah considers this operation and the rest of the heroic operations carried out by the Palestinian people throughout the occupied territories a true embodiment of the Palestinian’s belief in their firm right to resistance, as well as determination and will to continue the path of liberation until ultimate victory is achieved, God willing. 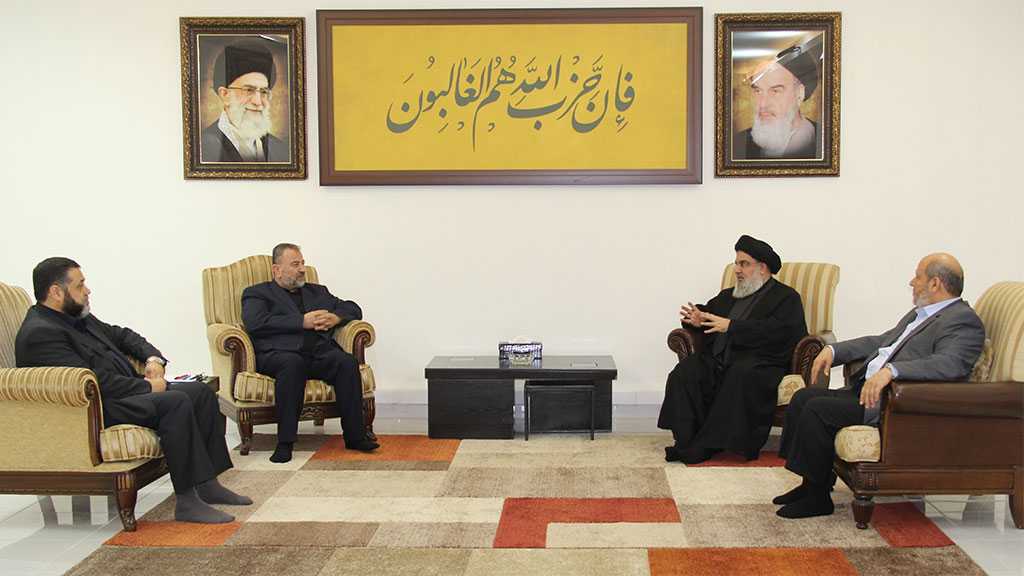 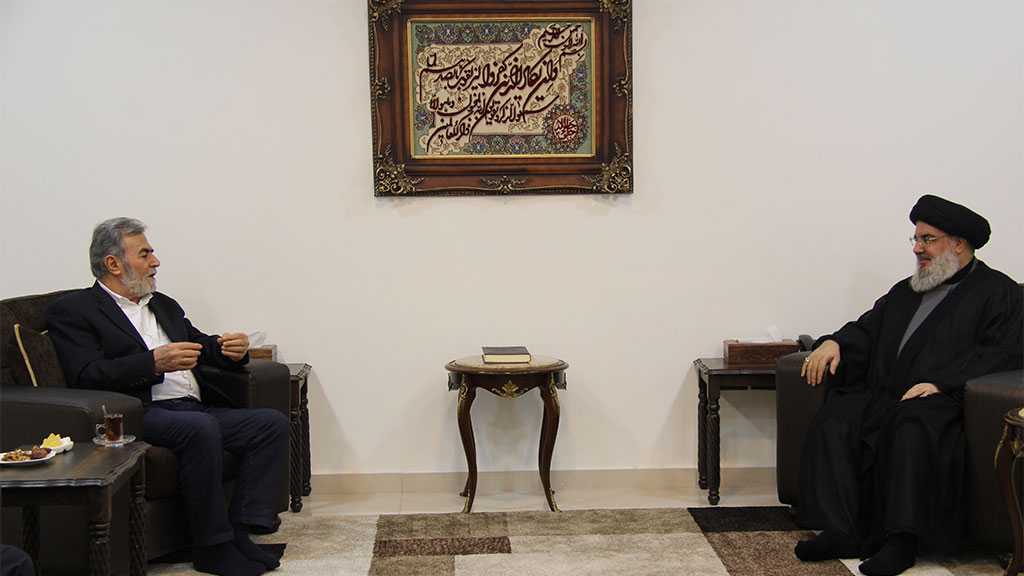 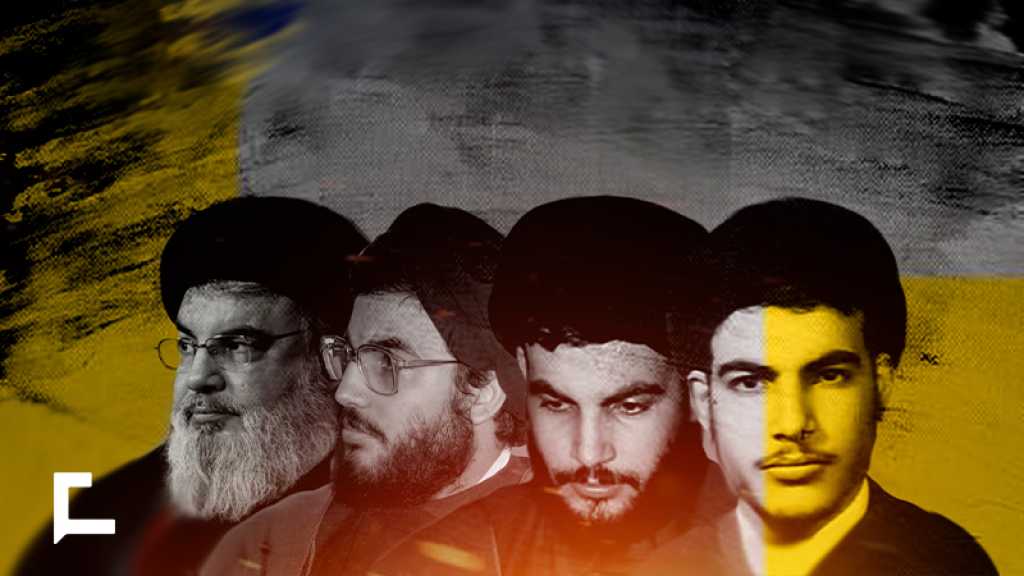