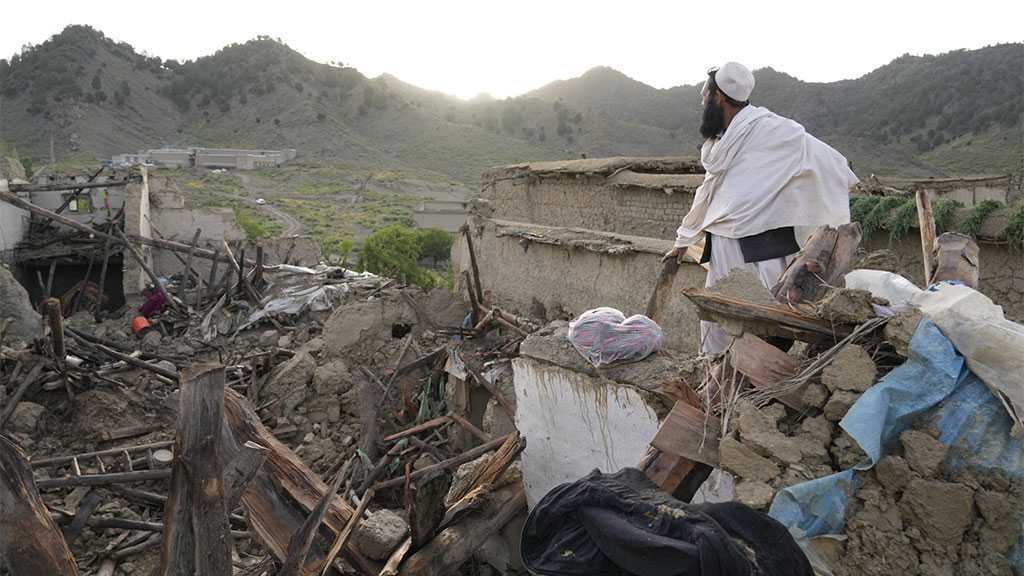 An earthquake in northeastern Afghanistan killed at least eight people early on Monday, and the toll could rise, the state news agency quoted a regional official as saying.

The quake of magnitude 5.3 struck near the eastern city of Jalalabad in the early hours, the United States Geological Survey [USGS] said.

Afghanistan is still recovering from a strong earthquake in June that killed more than 1,000 and wiped out villages in its east. 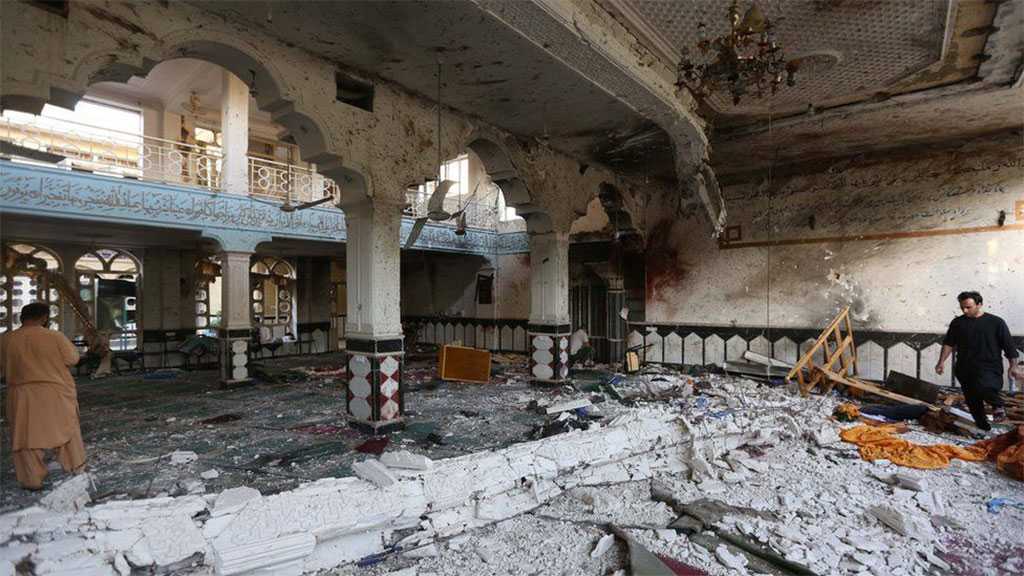 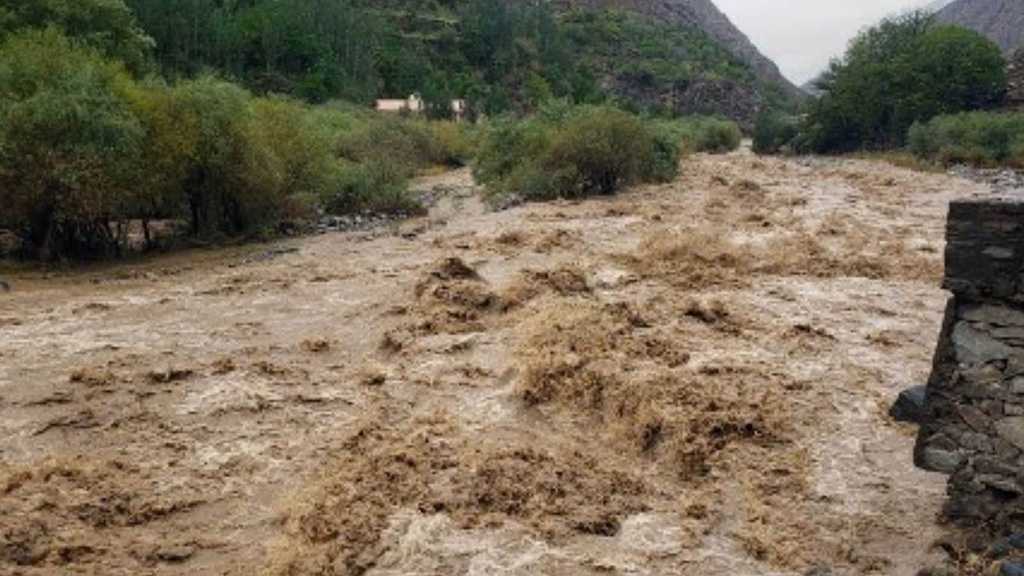 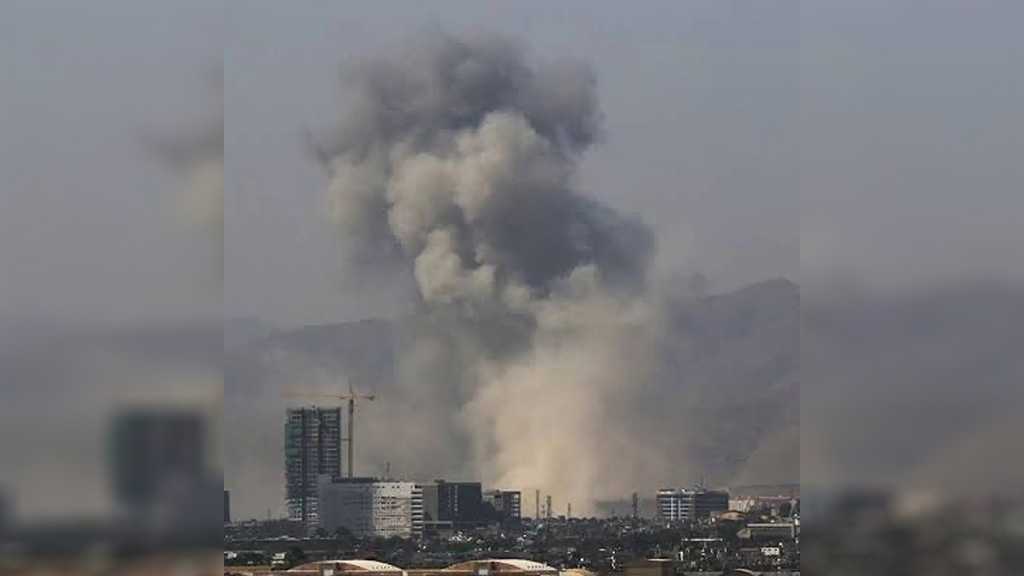