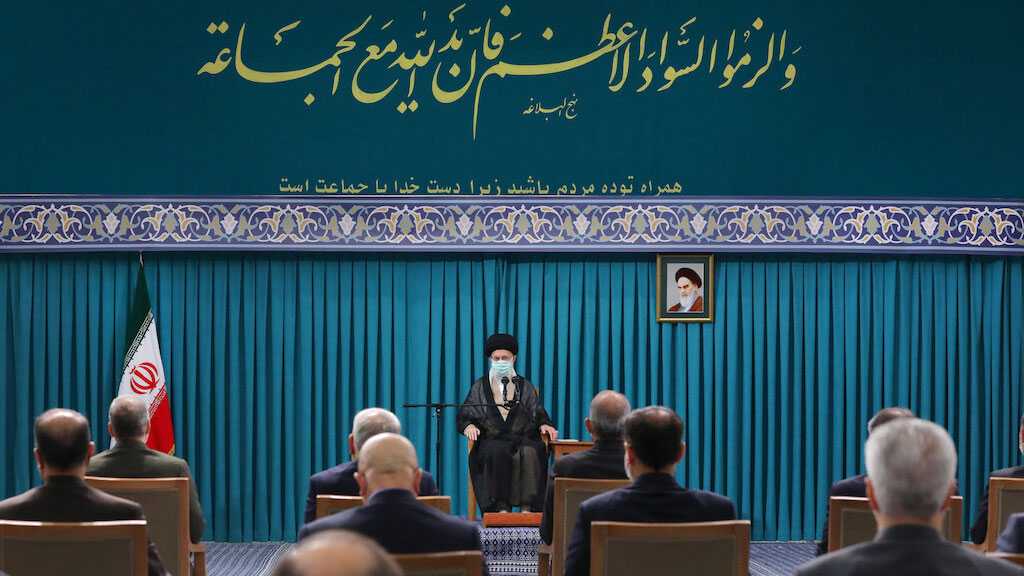 Leader of the Islamic Revolution His Eminence Imam Sayyed Ali Khamenei on Tuesday lauded the efforts of the Iranian President and the members of the cabinet during the past year.

Imam Khamenei made the remarks in a meeting with Iranian President Sayyed Ebrahim Raisi and the members of the cabinet on the occasion of the martyrdom anniversary of Mohammad Ali Rajaei and Mohammad Javad Bahonar as well as the Government Week.

Praising the efforts of the 13th Iranian government since taking office, Imam Khamenei called on the president and the cabinet members to keep on doing so and fulfill the demands of the Iranian nations.

His Eminence also provided the meeting's attendees with several pieces of advice for better governance.

Raisi, for his part, presented a report on the performance of the current government over the past year. 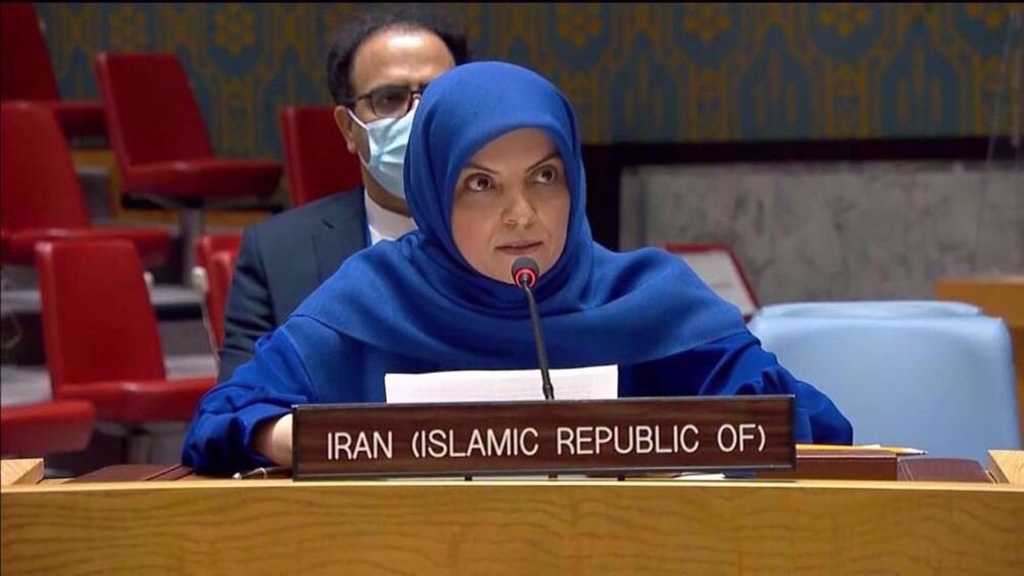 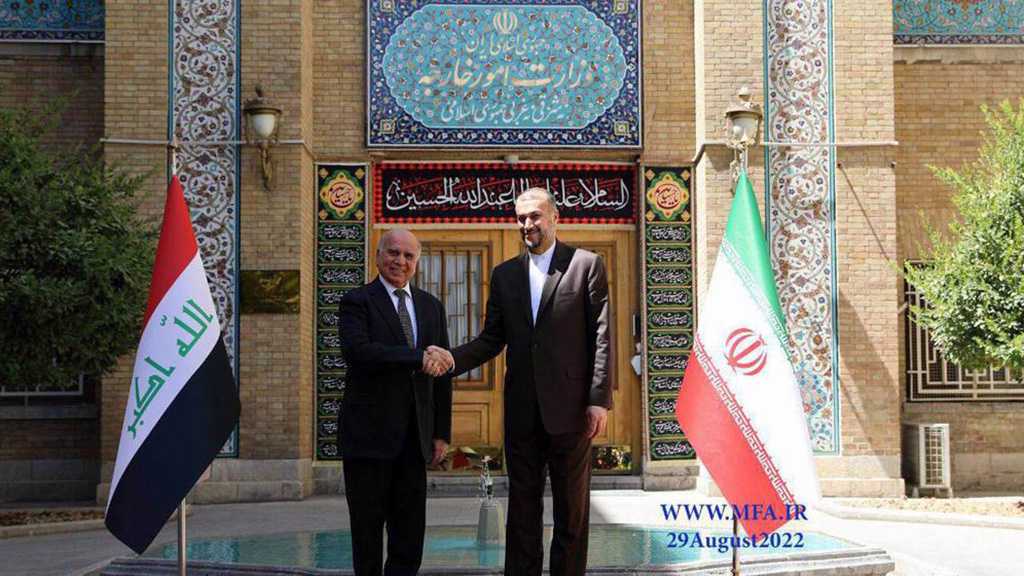 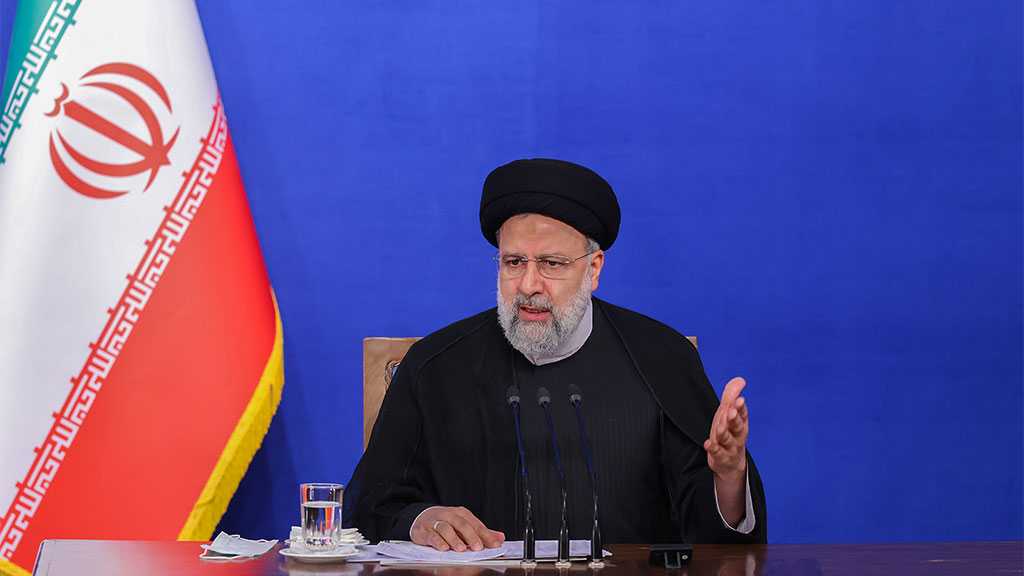