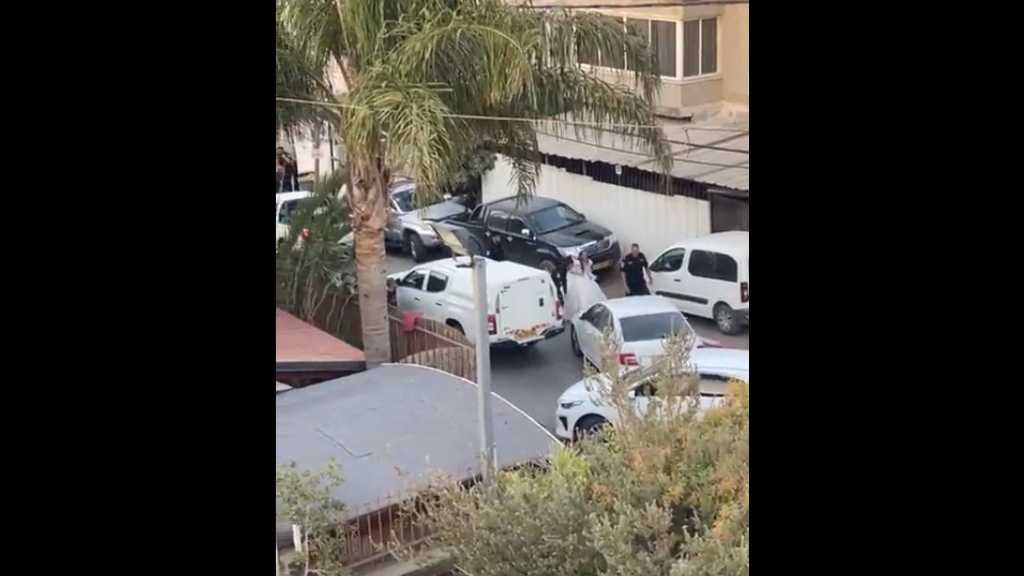 The Zionist occupation police ruined a Palestinian wedding by bringing in the bride for questioning late on Sunday, according to her lawyer.

Speaking to local Palestinian media, Shadi Thabbah said his client, who was not named, was taken in while still wearing her white dress after ‘Israeli’ occupation police forces raided the wedding in Arraba, in northern occupied Palestine.

The attorney added that police wrongly suspected that the groom, who reportedly had a court order barring him from being in Arraba, was in the area.

A video posted by local media showed the bride being escorted by officers into the police vehicle.

Thabbah said the police held his client for several hours for "disrupting investigations" and was released later in the evening, under house arrest for the next five days.

"I don't understand which investigation the bride disrupted, the groom was not present and he was not arrested, so what investigations are the police talking about?" Thabbah told al-Jarmaq News outlet.

The police said the groom was arrested last week and released on bail by the Acre magistrates court under the condition that he did not enter Arraba, according to the Arab48 news website.

"With the arrival of police forces during a routine check in the area, large crowds congregated and a fight seemed to follow. Police then took the bride for questioning with no intention of arresting her," the police said.

Thabbah said around 150 officers took part in the raid, causing panic among the wedding guests.

Thabbah criticized the police for the "arbitrary arrest," which he said was carried out to cover up for the police's wrongful assessment that the groom was there.

He added that he would file a complaint about police misconduct for using "excessive force without a valid reason."

Arraba is an ‘Israeli’-occupied Palestinian town of around 25,000 residents located in the lower Galilee region. 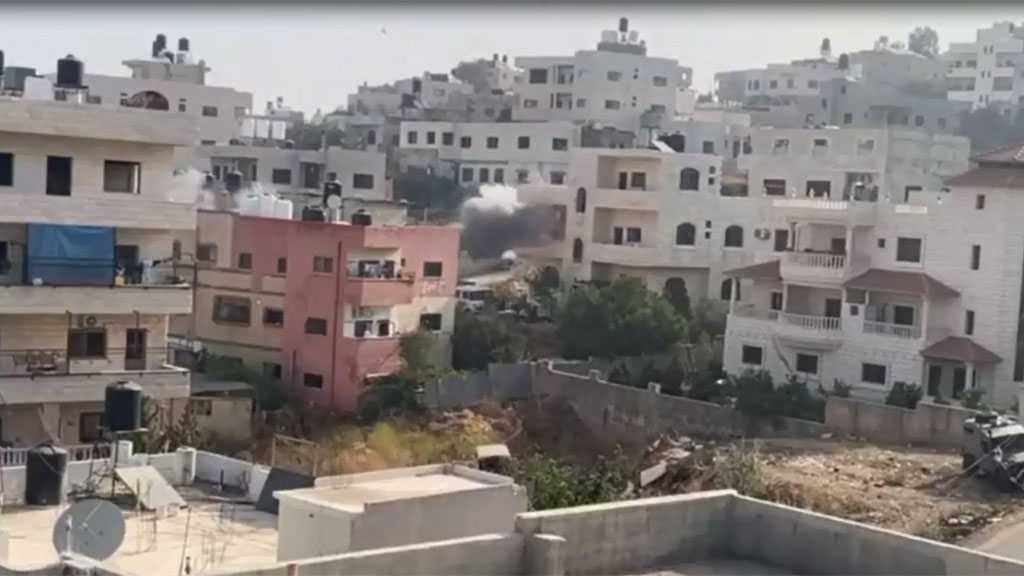 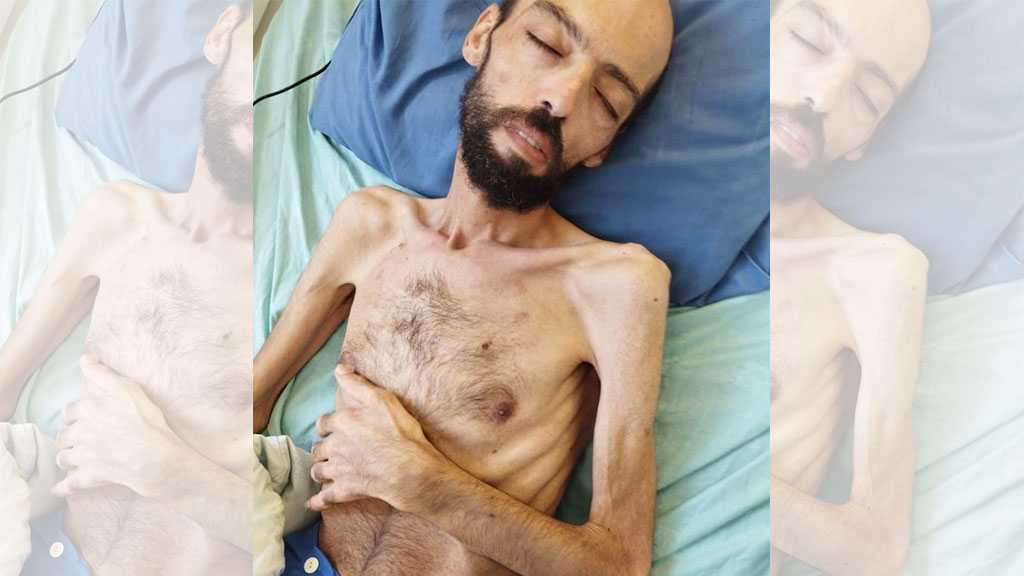 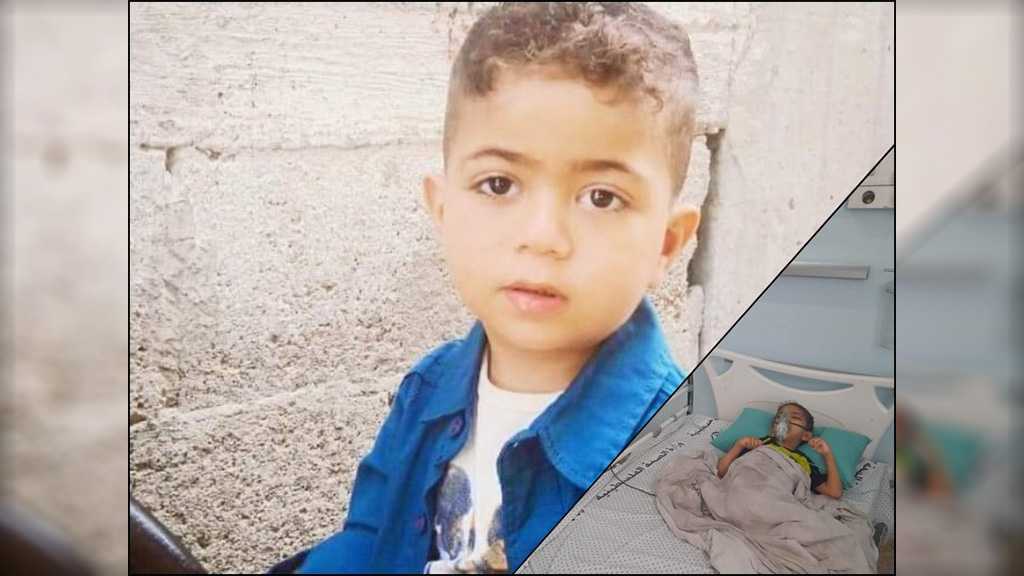