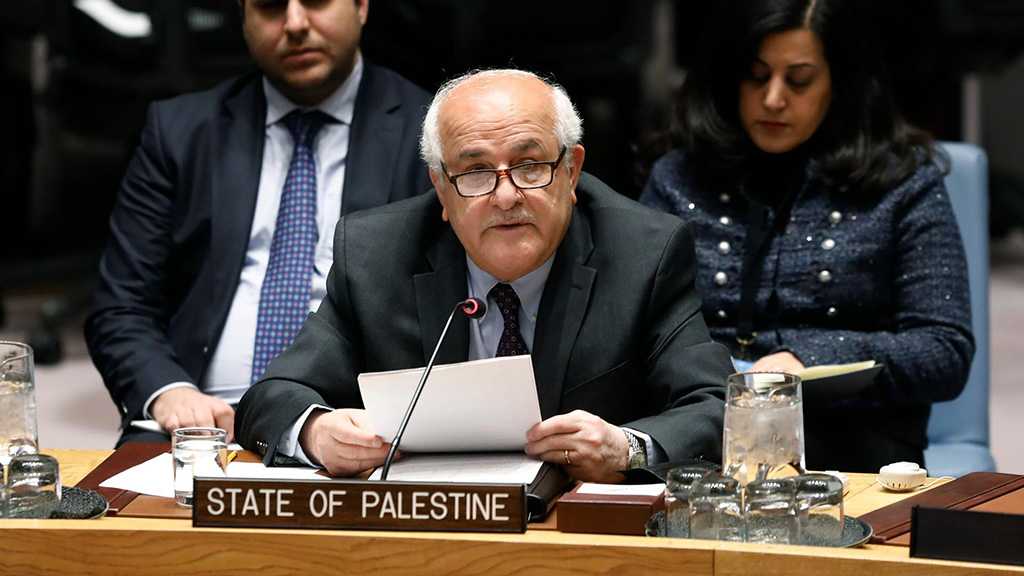 The Palestinian Authority has renewed its push for full membership at the United Nations [UN] amid long-time acts of obstructionism and opposition by the United States.

"We are negotiating in good faith with all [UNSC] members," said Riyad Mansour, the Palestinian ambassador to the UN. "There is cautious optimism in the atmosphere."

Mansour has over the past several weeks started consultations with Security Council members over a possible full Palestinian membership bid, a move which has been seen as an attempt to break the stalemate in the peace process.

The US, a staunch supporter of the occupying “Israeli” regime and as one of five permanent UNSC members with the veto power, has in the past opposed such a drive, saying the UN membership, which is the equivalence of full international recognition of Palestinian statehood, should only occur after the resolution of an agreement for a two-state solution.

Mansour said given that the peace process has been frozen for eight years and that there is no initiative on the table, the issue of full UN membership should move forward.

"This is a policy of the Palestinian leadership and their people from the top down," he said, adding, "If we succeed in admitting the state of Palestine to [UN] statehood, then maybe you can help ‘Israeli’ leaders to paint in their head you will never succeed in destroying the two-state solution.”

The American media reported earlier that the administration of US President Joe Biden had urged the Palestinian Authority [PA] not to pursue a vote at the UN Security Council on gaining full UN membership, stressing it would likely veto any such move.

In 2012, the UN upgraded Palestinian status to that of a "non-member state", a move which grated the Palestinian's de-facto statehood status. However, this was done at the General Assembly, where no member has veto power. Non-member status allowed the PA to participate in the UN as a state and sign treaties, but without the full rights granted to member states. 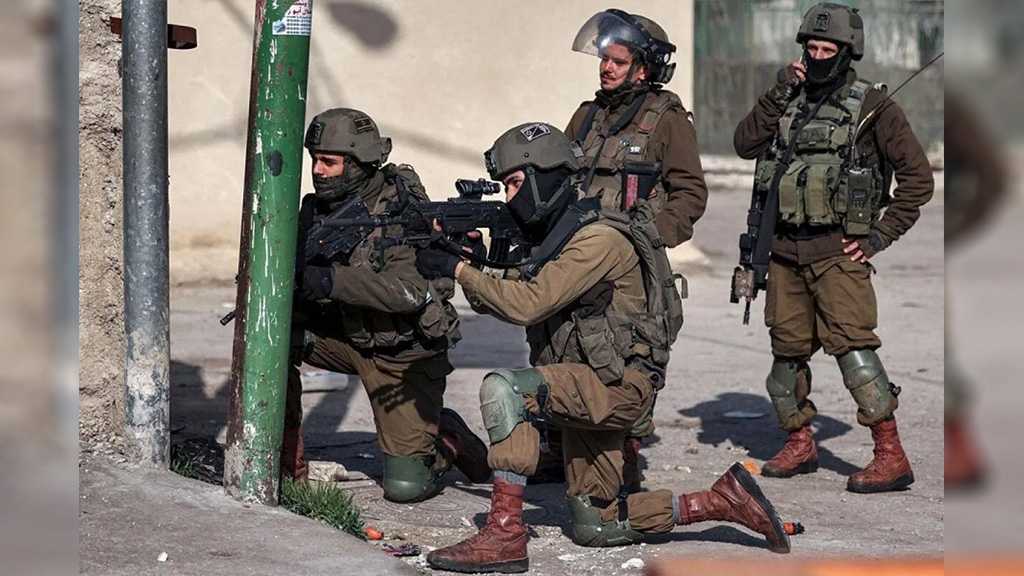 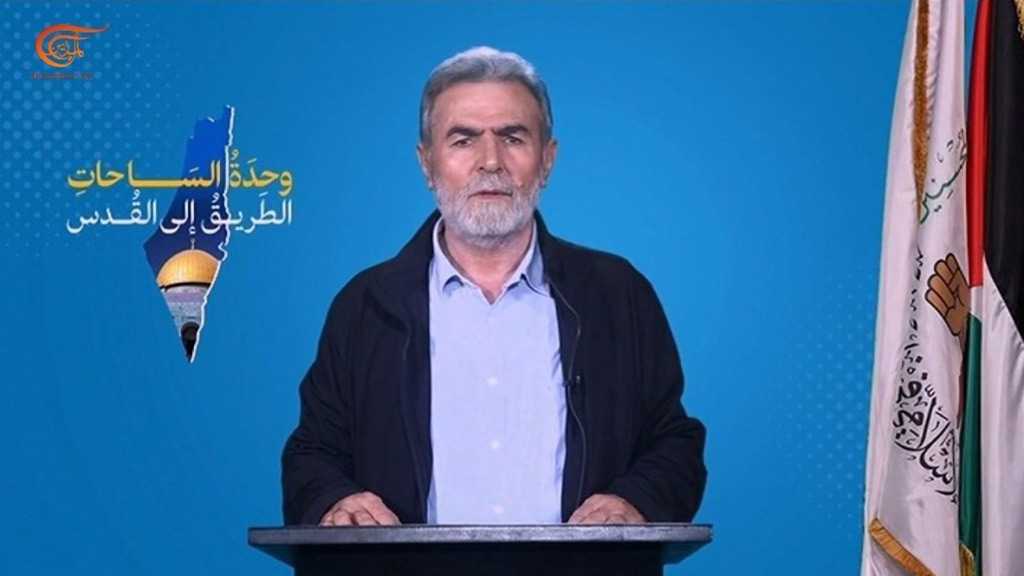 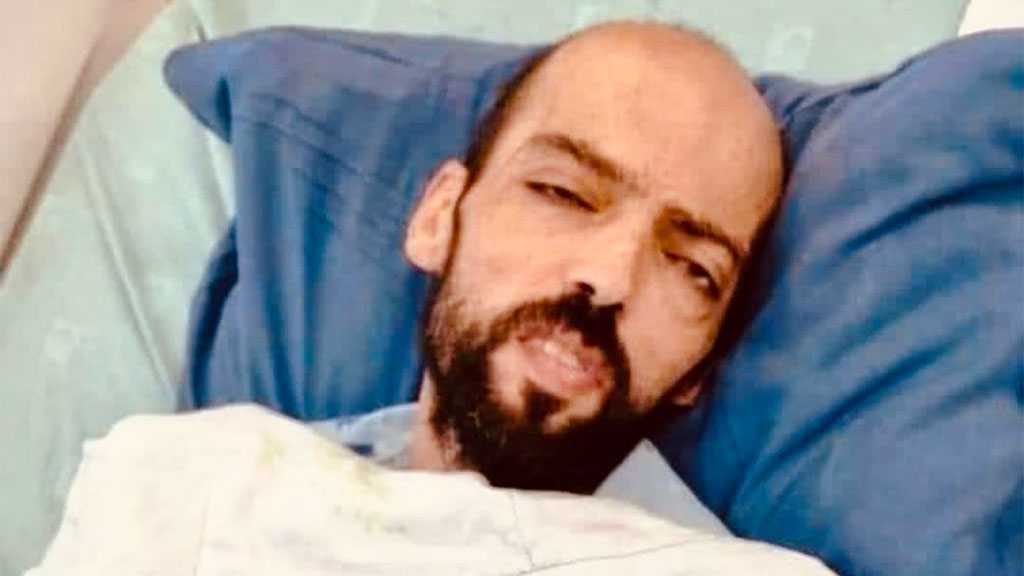