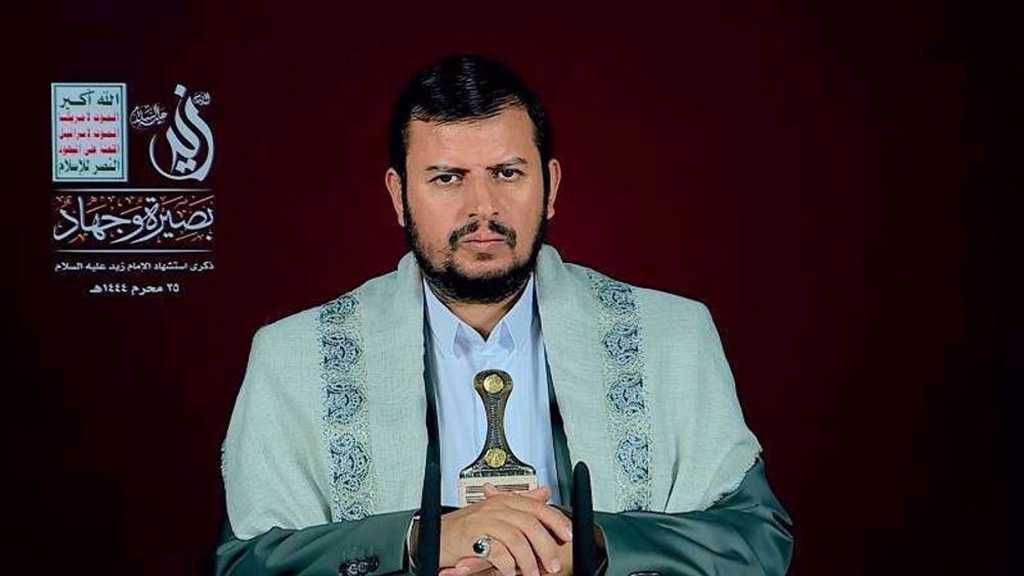 The leader of Yemen’s popular Ansarullah resistance movement says foreign forces and their supporters in Yemen are pillaging the country’s gas and oil resources.

All of the country’s oil and gas resources have been plundered by “the invading coalition, thieves, and occupiers,” Sayyed Abdul-Malik al-Houthi said during a televised address on Tuesday.

Saudi Arabia launched a devastating war on Yemen in March 2015 in collaboration with its Arab allies and with arms, logistical, and political support from the United States and other Western states.

The objective was to reinstall the Riyadh-friendly regime of former Yemeni president, Abd Rabbuh Mansur Hadi, and crush Yemen’s Ansarullah movement, which has been running state affairs in the absence of a functional government.

While the Saudi-led coalition has failed to meet any of its objectives, the war has martyred hundreds of thousands of Yemenis and spawned the world’s worst humanitarian crisis.

A UN-brokered truce came into force in April between the coalition and Ansarullah. The truce has been extended twice ever since.

Sayyed al-Houthi advised that the invading coalition seize the ceasefire opportunity to end its invasion of Yemen and a simultaneous siege that it has been imposing on the violence-weary country.

He asserted that it was not easy for Yemen to find a replacement for the natural resources’ revenues at the same time as the coalition maintained the siege.

“The all-out targeting of the nation and the severe inequity that is being exercised against it, entails that we take action towards confronting this oppression,” Sayyed al-Houthi stated.

Anyone, who does not prioritize confrontation with the aggressors, “is ignoring the size and purposes of this invasion,” Sayyed al-Houthi added, urging the Yemenis to retain their stances concerning the country’s independence.

He went on to say despite a temporary ceasefire, Yemeni forces preserve their complete readiness to confront the sinister goals that are potentially harbored by the country’s aggressors.

“One of our priorities during the temporary ceasefire period is to preserve a high level of preparedness and to pay attention to all of the enemies’ plots,” Sayyed al-Houthi said.

“Despite retaining our readiness during the current ceasefire period, we should not assume that the war is over and start concerning ourselves with other issues,” His Eminence added. 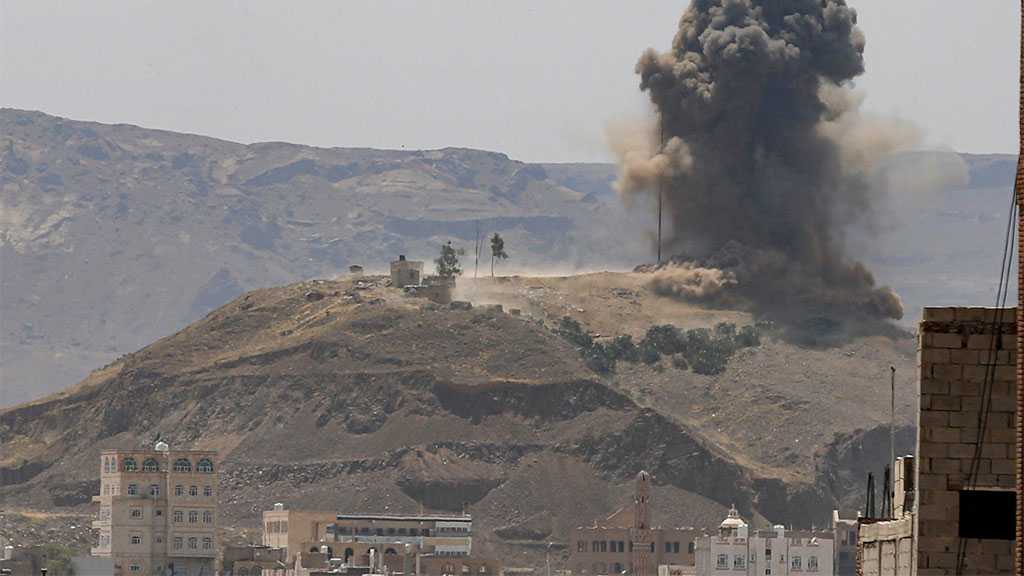 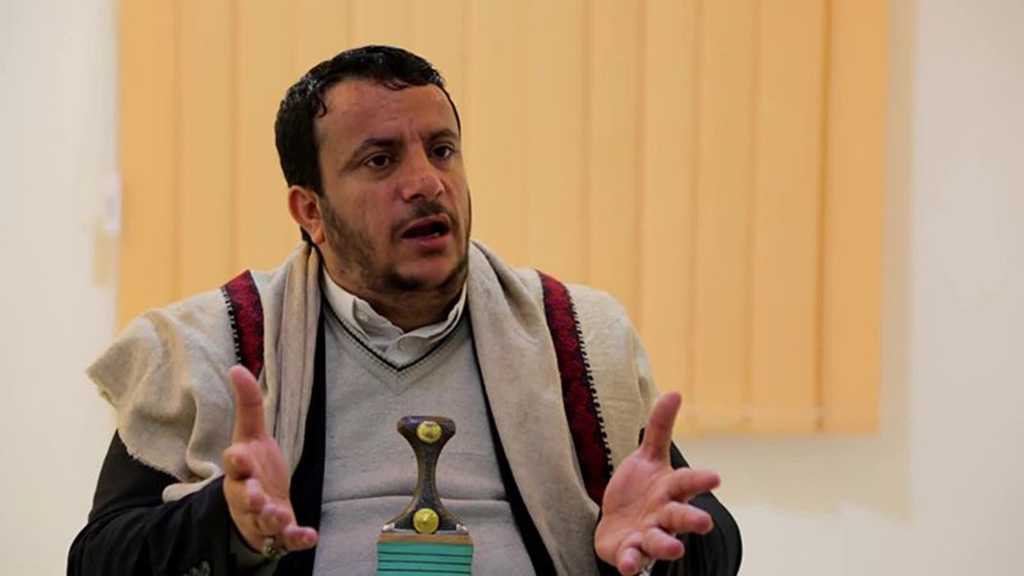 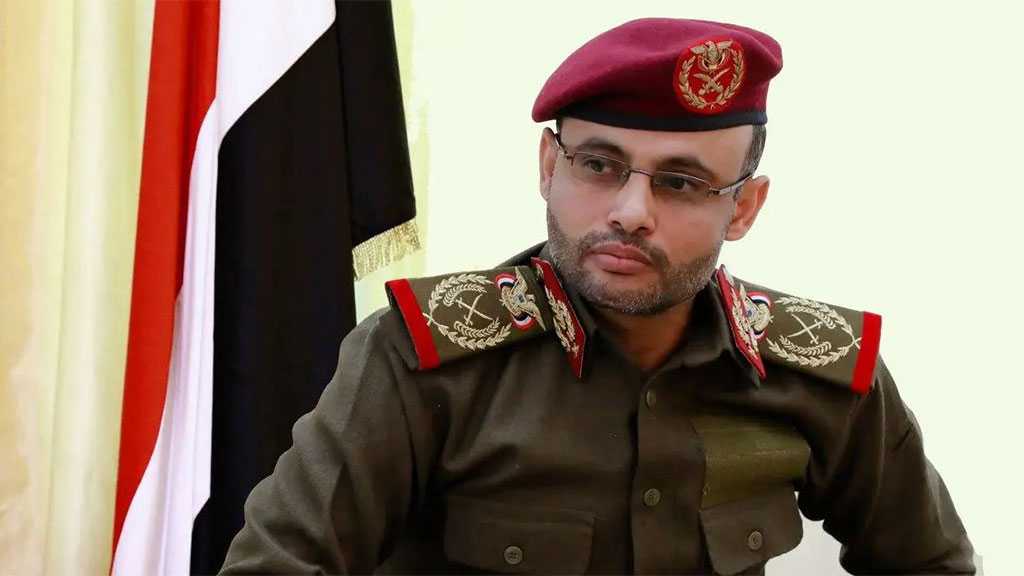