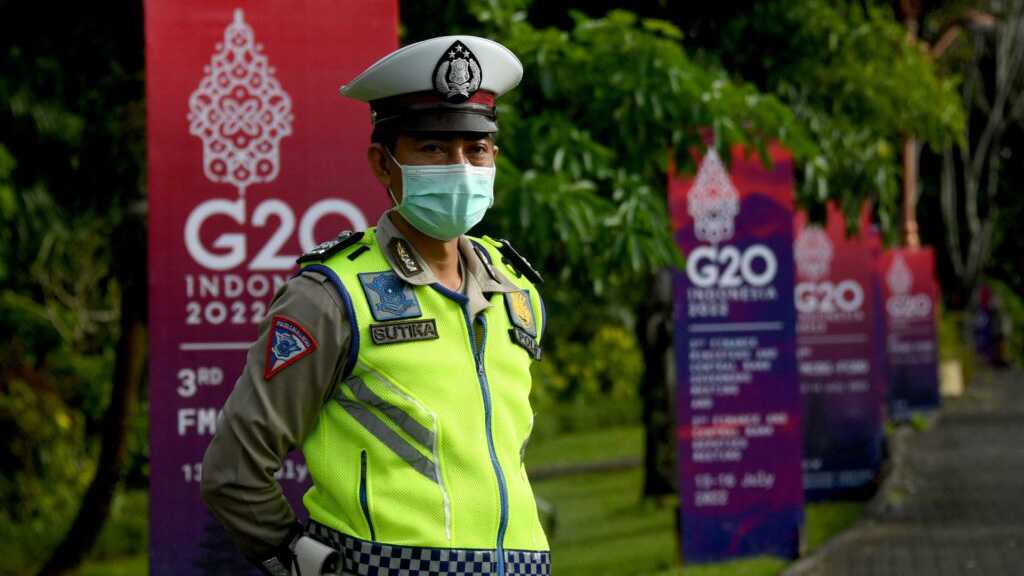 Chinese and Russian presidents Xi Jinping and Vladimir Putin have both confirmed they will attend the G20 summit on the resort island of Bali this November, according to President Joko Widodo.

“Xi Jinping will come. President Putin has also told me he will come,” Widodo told Bloomberg News in an interview, confirming their attendance for the first time.

The November summit will mark the first time that Putin, Xi and United States President Joe Biden will have met in person since Russia’s military operation in Ukraine in February, triggering sanctions from Western countries as well as G20 members Japan and South Korea. China has avoided condemning the attack or joining the sanctions, which took place days after Beijing and Moscow announced a “no limits” partnership.

A longtime adviser to the Indonesian president also confirmed Putin and Xi would attend the summit.

“Jokowi told me that Xi and Putin are both planning to attend in Bali,” Andi Widjajanto, who heads the National Resilience Institute, told the Reuters news agency.

The Kremlin said in a statement that Putin and Widodo had discussed preparations for the G20 summit in a phone call on Thursday without confirming that the Russian leader would attend. Another official familiar with the situation told Bloomberg that Putin plans to attend the meeting in person.

The Chinese foreign ministry did not immediately respond to a Reuters request for comment.

A trip to Bali would be significant given it would be Xi’s first time outside China since the start of the pandemic in early 2020.

China has maintained a strict zero-COVID policy that has all but sealed its borders, and Xi is preparing to secure an unprecedented third term as president during the congress of the ruling Communist Party, which is expected to take place in late October or early November.

Chinese officials are also thought to be making plans for a meeting in Southeast Asia between Xi and US President Joe Biden, who will also be in Bali, according to the Wall Street Journal, amid rising tension between the two countries. 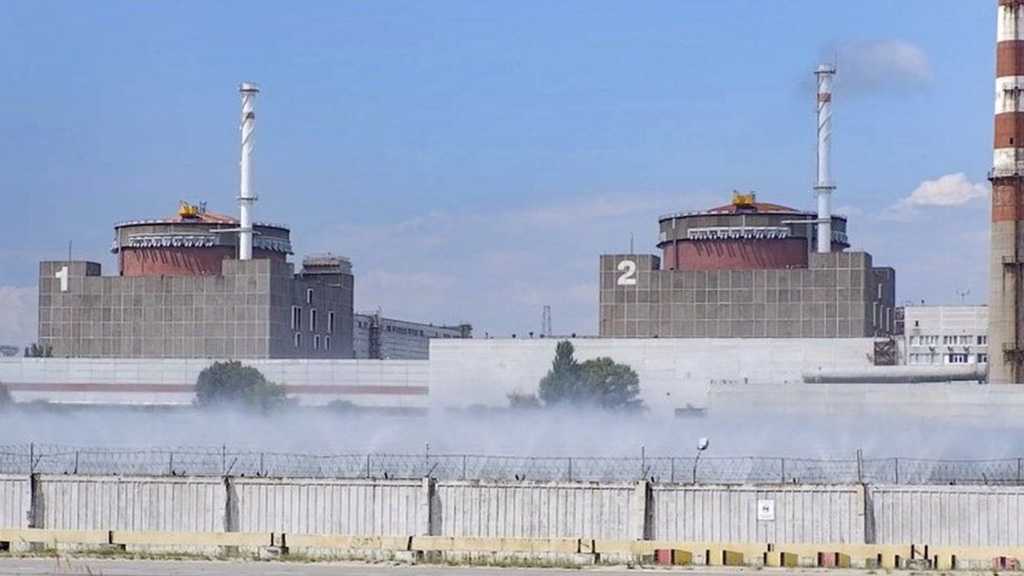 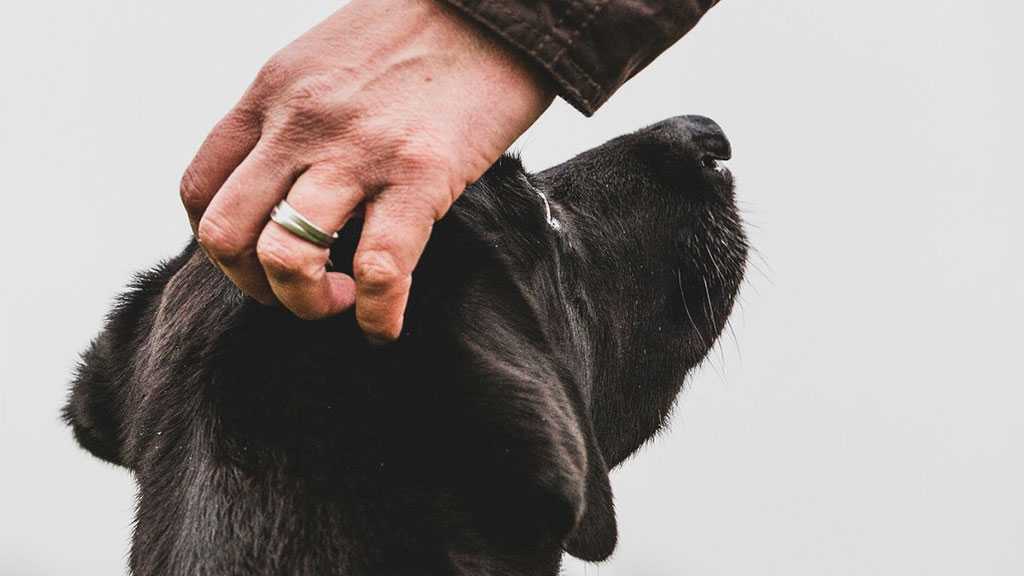 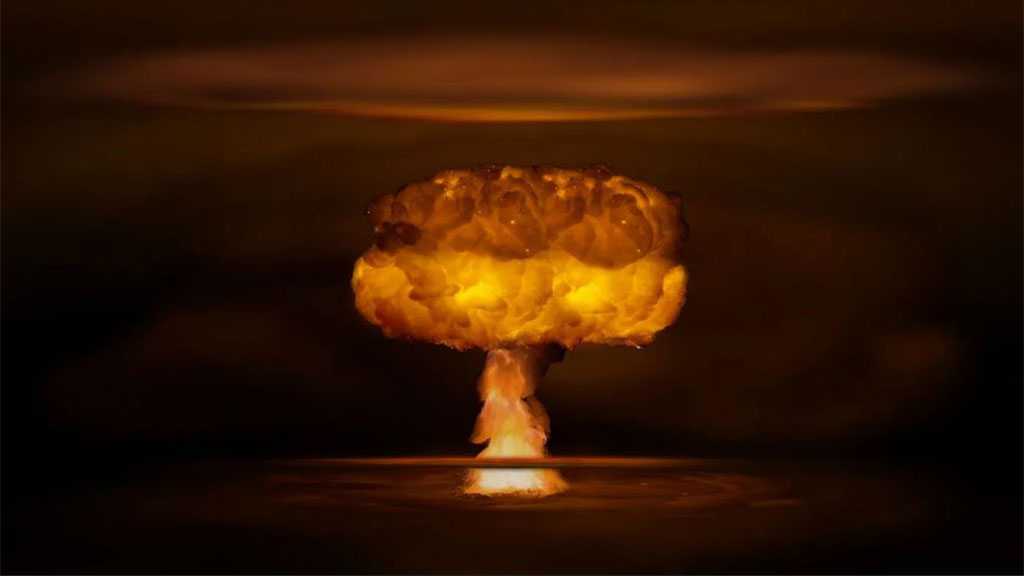