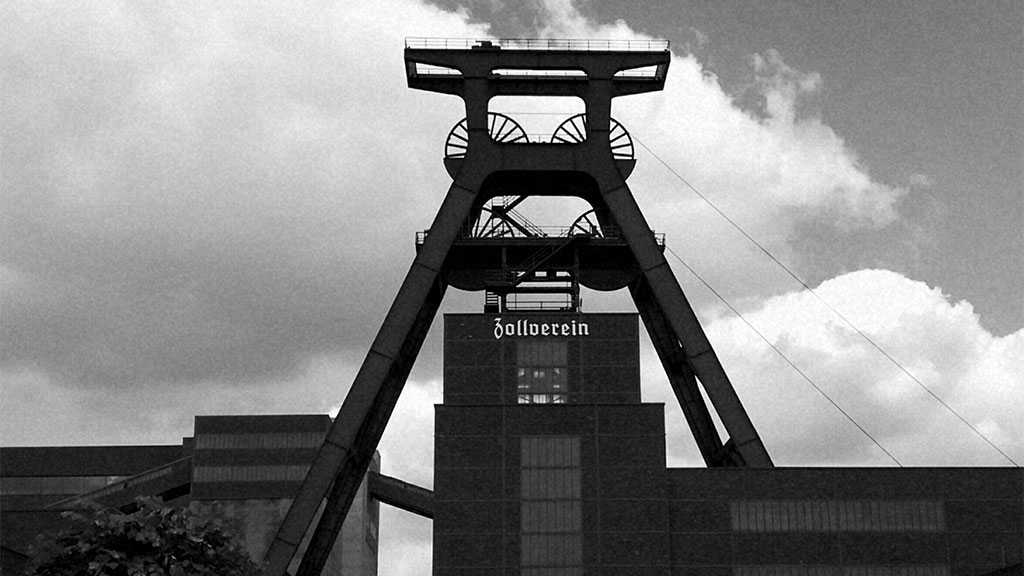 A large-scale power crunch could seriously jeopardize the German industrial sector as the country’s producers of car parts, chemicals and steel struggle with energy prices that are hitting new highs almost every day, Bloomberg reported on Friday.

“Energy inflation is way more dramatic here than elsewhere,” said Ralf Stoffels, chief executive officer of BIW Isolierstoffe, a maker of silicone parts for the auto, aerospace and appliance industries. “I fear a gradual deindustrialization of the German economy,” he added, as quoted by the agency.

Prices for gas and electricity in Germany have reportedly more than doubled in the past two months.

Earlier this week, the European benchmark power price hit a record high of more than €500 [$509] per megawatt hour, marking an increase of over 500% in the past year.

On Friday, European natural gas futures were trading at around €242 per megawatt-hour on the TTF exchange, which is ten times higher than in August 2021.

“Prices are placing a heavy burden on many energy-intensive companies competing internationally,” said Matthias Ruch, a spokesman for the world’s second-largest chemical producer, Evonik Industries, as quoted by Bloomberg.

In an attempt to grapple with the crisis, the German government has been urging its citizens to lower energy consumption by turning down air conditioners and using less hot water. Berlin has also taken steps to revive coal power plants, while placing an additional levy on gas use. 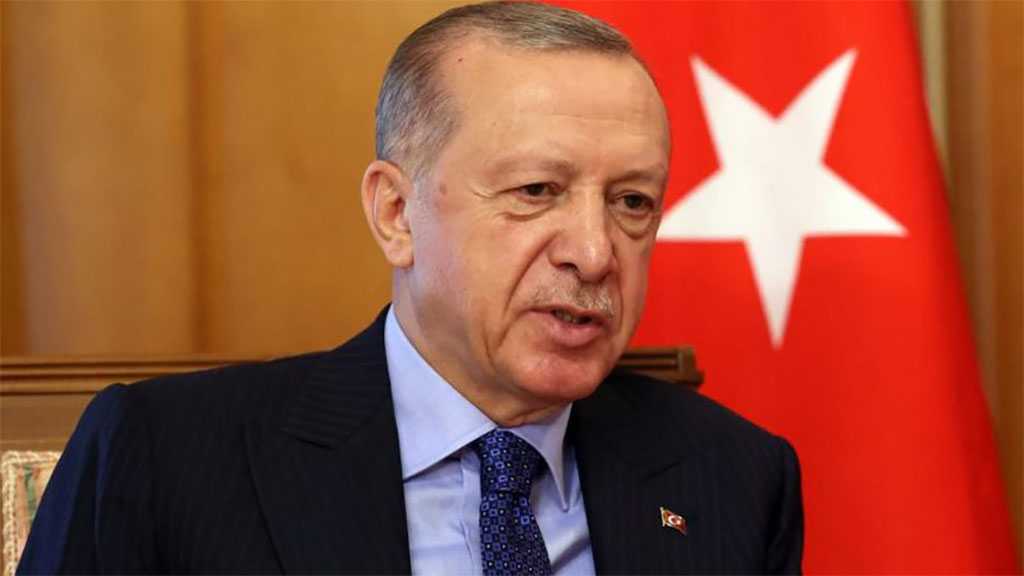 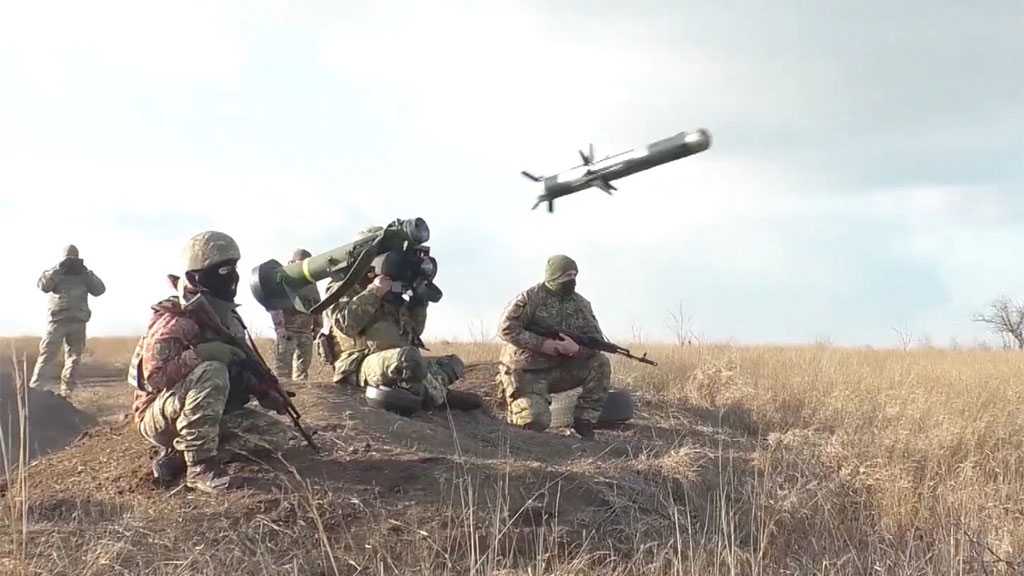 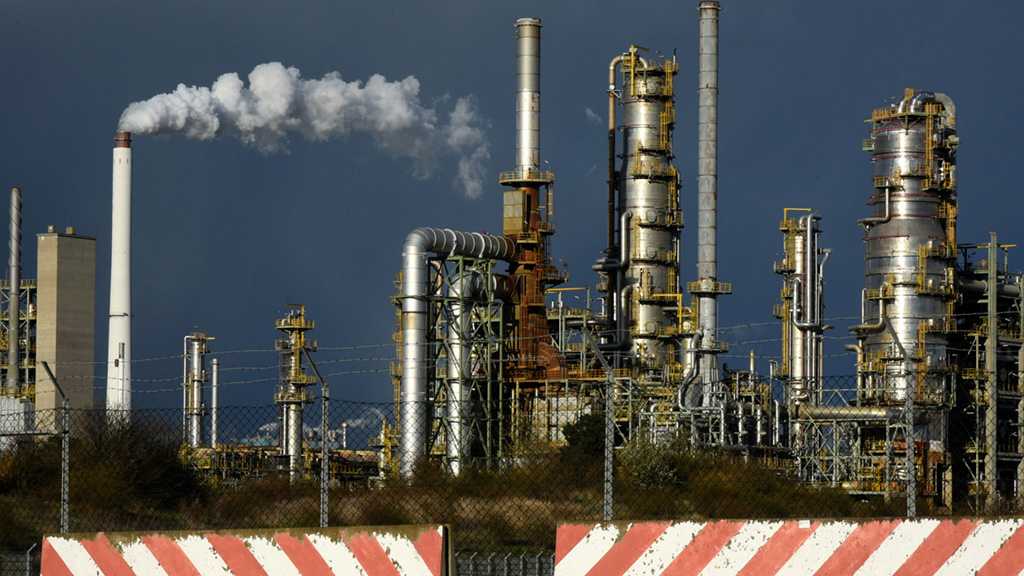