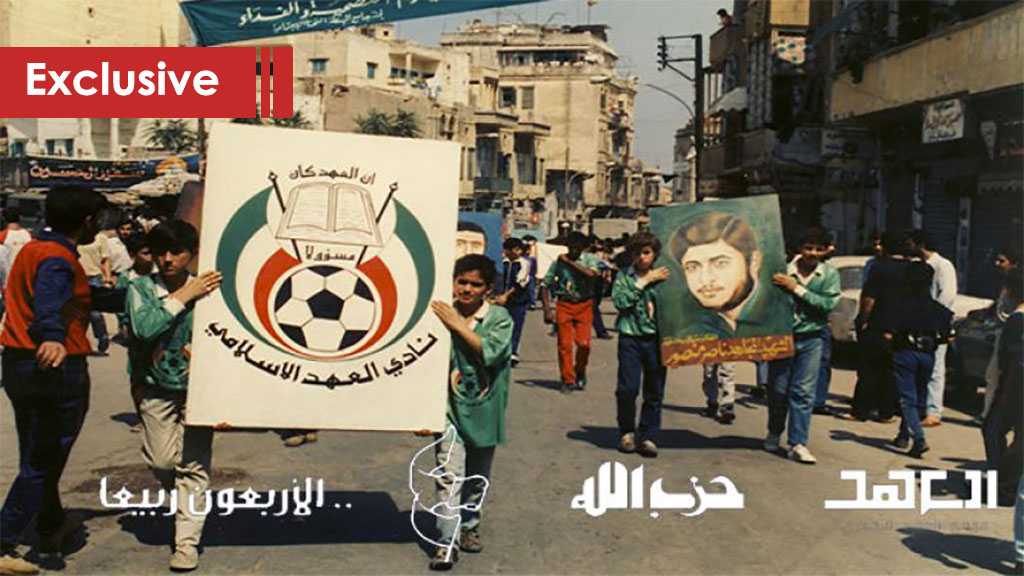 When the first shots were fired, Hezbollah was present in all fields, including sports. Playgrounds in residential neighborhoods were a gathering place for young people who unanimously decided to confront the occupation.

Over the years, the vision has evolved and a unit concerned with sports affairs has been established.

Today, in its fortieth year, Hezbollah is recording a distinguished presence in the sports arena, in parallel with its successive military victories over the enemy.

A Hezbollah sports unit official, Hajj Muhammad Ali Yassin (Abu Yasser), recalls the party’s early days in sports. Everything started with the formation of local teams and evolved after the municipal elections in 1997 from small gardens to stadiums and large facilities, in addition to the religious complexes that Hezbollah began to establish in the 1990s, which included a floor for sports clubs.

Hajj Yassin highlights the stage involving the formation and licensing of official clubs, from football and martial arts to other types of games. He tells Al-Ahed News that these clubs recruit males and females of all ages, and the goal is to create an athletic generation and to increase sports participation among young people. It’s also intended to develop a sports culture to confront the harmful effects of smoking and drugs.

According to Hajj Yassin, “a structure is required to cover all areas, from the division, which is the smallest geographical unit, up to the sports unit. Additionally all those within Hezbollah who work in sports related activities are taken care of, i.e., the attention is focused on internal and external sports.”

Hajj Yassin explains that "the Imam Al-Mahdi scouts targeted age groups below 15. But what about those who do not participate in the scouts? For these, we established football schools for boys. The schools proved successful, and the model was adopted by all regions.

“There are more than 10,000 members in 150 schools in all Lebanese regions. A structure, system, and technical management were formed. They were tasked with taking care of the cultural and social aspects of the members through awareness-raising workshops and social activities inside the stadium.”

Hajj Yassin mentions the Al-Ahed sports club: "It is a unique experience. It has developed to the point that it was the only club in Lebanon to win the Asian championship, and the Asian Football Confederation Cup. It is an unprecedented achievement in Lebanon."

Hajj Yassin reveals that the unit is about to unveil a new vision on which games the organization should focus on based on people's interests and preferences.

The unit is also constantly working on developing the working team in the sports field, including coaches, referees, observers, and administrators. They now have different levels of qualification that they acquire through an annual program.

"We have reached a stage where every game has courses related to refereeing, management, and training at the level of popular teams, in order to develop them in a systematic way,” Hajj Yassin adds.

"The unit cooperates with the municipalities in different areas according to a protocol concerned with developing games, facilities, competitions, and training."

He stresses that "Hezbollah's sports file is directed at all segments of the Lebanese society, including the Al-Ahed football club, the volleyball team, football schools, even the facilities.”

Within the federations, the sports unit keeps track of global developments at the level of the games, works to develop rules, and seeks to eliminate significant financial fees for participants so that it is not restricted to a certain social class.

Hajj Yassin says the party is working to "keep sports away from internal strife so that it may serve the higher goal associated with spreading sports culture within society."

In the context of encouraging the rejection of sports normalization, the sports unit in Hezbollah works to honor every athlete in the world who refuses normalization with the “Israeli” entity and does not accept to play with an “Israeli” competitor.

In this context, a celebration was held in cooperation with the Global Campaign to Return Palestine, where 17 players and three clubs from different Arab and Islamic nationalities were honored.

Hajj Yassin says that "the development of sport within Hezbollah was noticed by the enemy, and the extent of the party's interest in sports was highlighted. Their experts arrived at the conclusion that the resistance is significantly advanced in this field, and they concluded that there are two threats. The first is broadly polarizing, and the second is that young men involved in sports have a high physical fitness that qualifies them to further develop their military capabilities.” 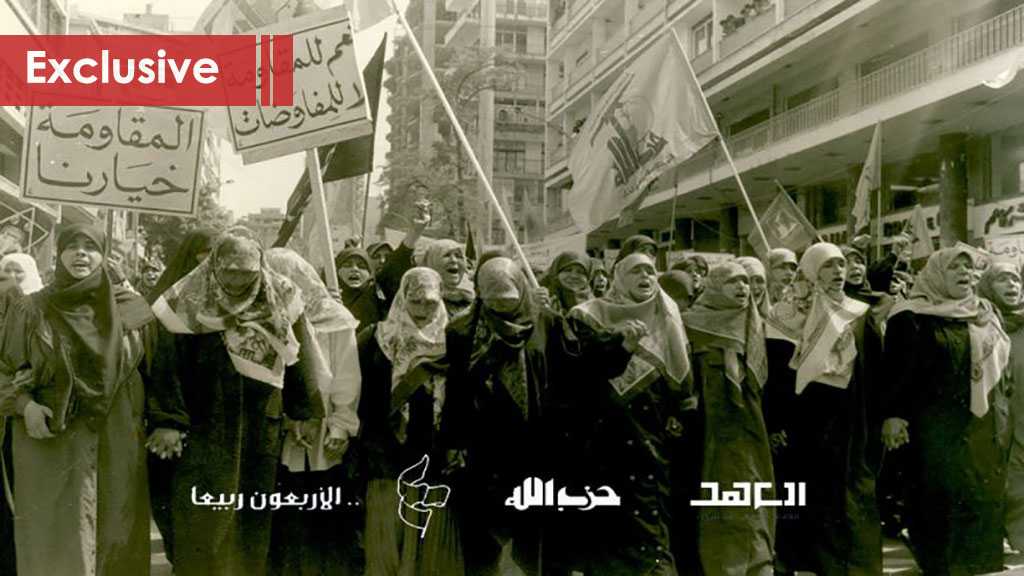 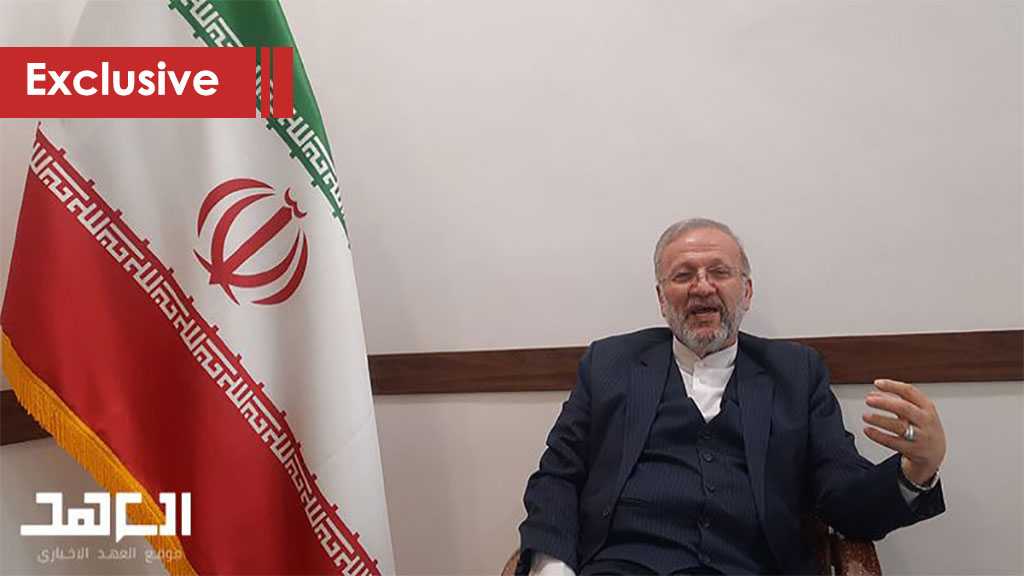 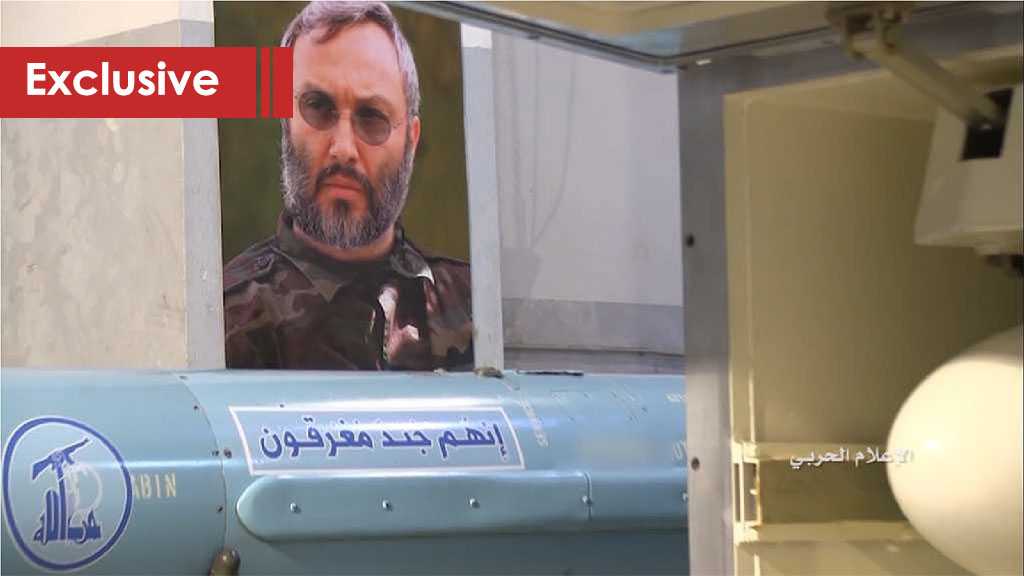