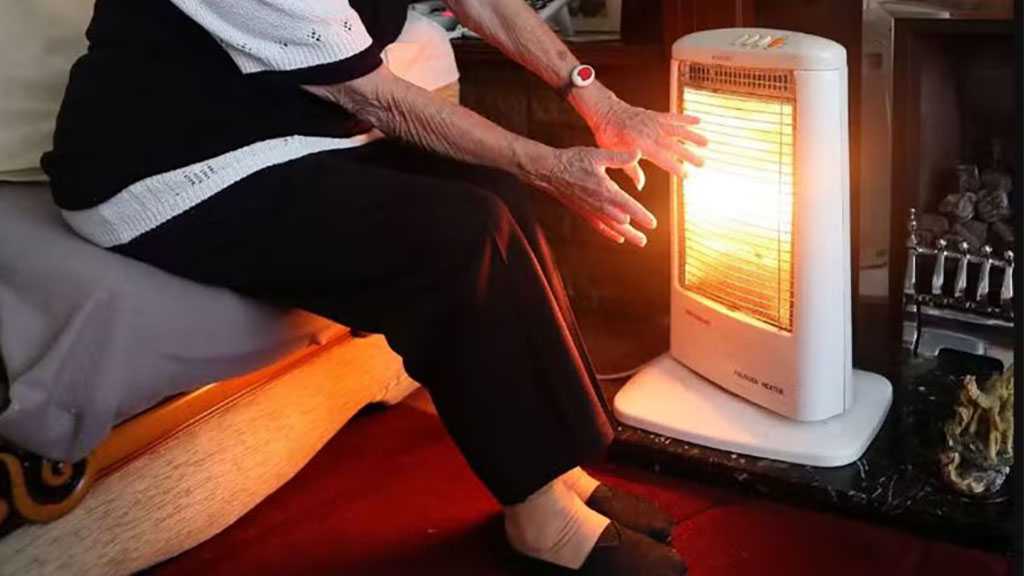 “Unprecedented numbers” of pensioners may die of cold in their homes this winter unless the UK government does more to help them pay their soaring energy bills, UK charity ‘Age UK’ warned Liz Truss and Rishi Sunak.

‘Age UK’ has written an urgent plea to both Tory leadership rivals, calling on them to commit to offering further emergency support to older people and those on low incomes and to restore the pensions triple lock – a guarantee that pensions grow in line with either earnings, inflation or 2.5% – if they enter Downing Street.

Underscoring their demand for action, the charity revealed that a huge survey that asked 14,000 over-65s about their priorities for Boris Johnson’s successor found that 57 percent wanted to see the triple-lock restored and further help with soaring bills and inflation.

“The way the cost of living keeps rising is a nightmare for us all, but especially for people on low incomes, among them millions of pensioners,” said ‘Age UK’ director, Caroline Abrahams.

“Substantial numbers are struggling financially already, but if the economic forecasts are accurate many more pensioners will be plunged into serious trouble come the autumn and winter, including some who until very recently believed their position to be totally secure.

“Older people and others in our society on low incomes will also need a big injection of extra financial support from the government to see them through the autumn and winter because inflation is so rapidly eroding the help they were given just a few months ago.

“If this doesn’t happen our sincere belief is that we could see unprecedented numbers of older people dying of cold in their own homes, something we would never say lightly and that is incredibly shocking in the 21st century.”

Beyond help with the cost of living and a pensions triple lock guarantee for next April, the charity’s survey found that one in four of those questioned most wanted to see action on the NHS and social care.

Some 8,500 people died due to living in cold homes during the winter months of 2020-2021, according to the most recent figures from the Office for National Statistics. But research by NEA and the think-tank E3G has previously suggested the yearly average is closer to 9,700 deaths each winter.

In the letter sent by ‘Age UK’ on Tuesday, the charity wrote: “Before the triple lock hopefully comes into play next April older people have to navigate an autumn and winter during which the cost of essentials like heating, using the phone and getting enough to eat are set to spiral, putting those on low incomes in an impossible position. We therefore call on you to make it clear now that you will take determined action to protect the older people, and others in our society, at greatest risk from inflation through this period.” 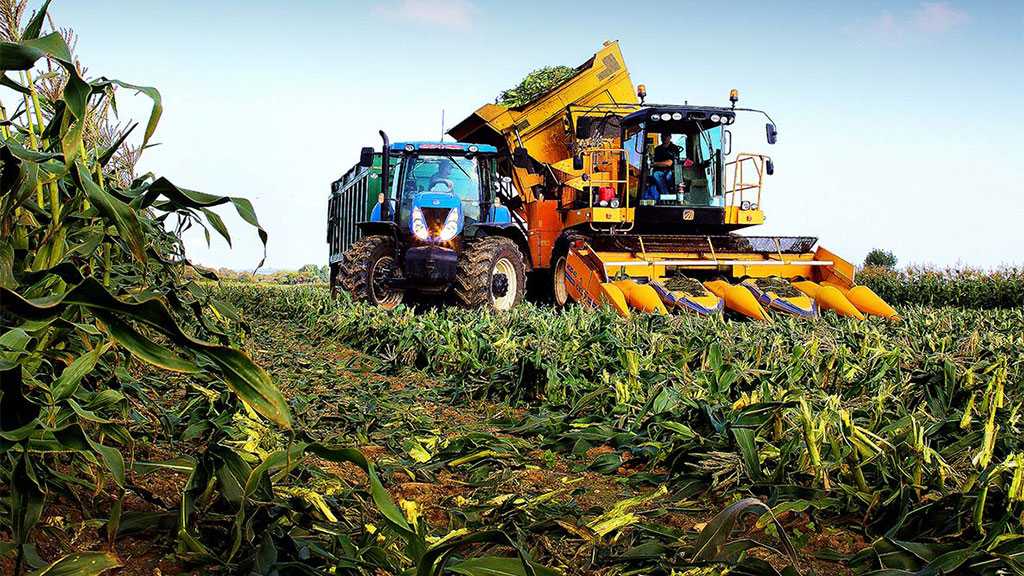 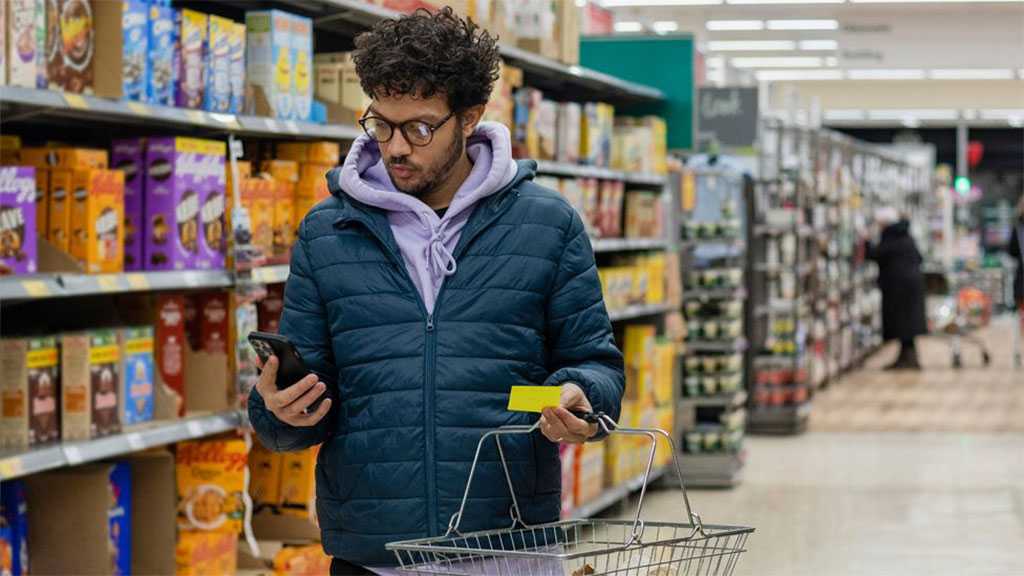 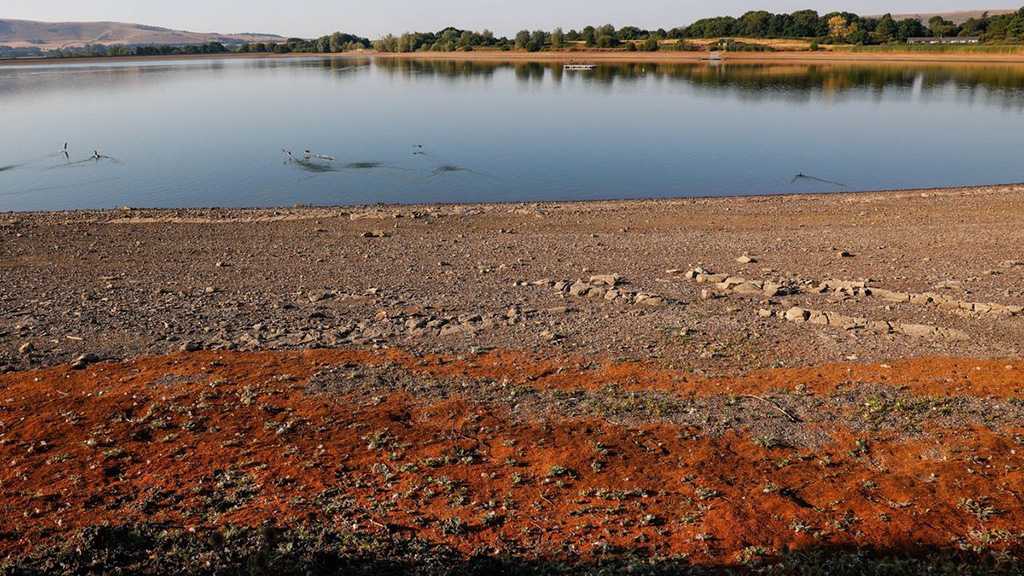