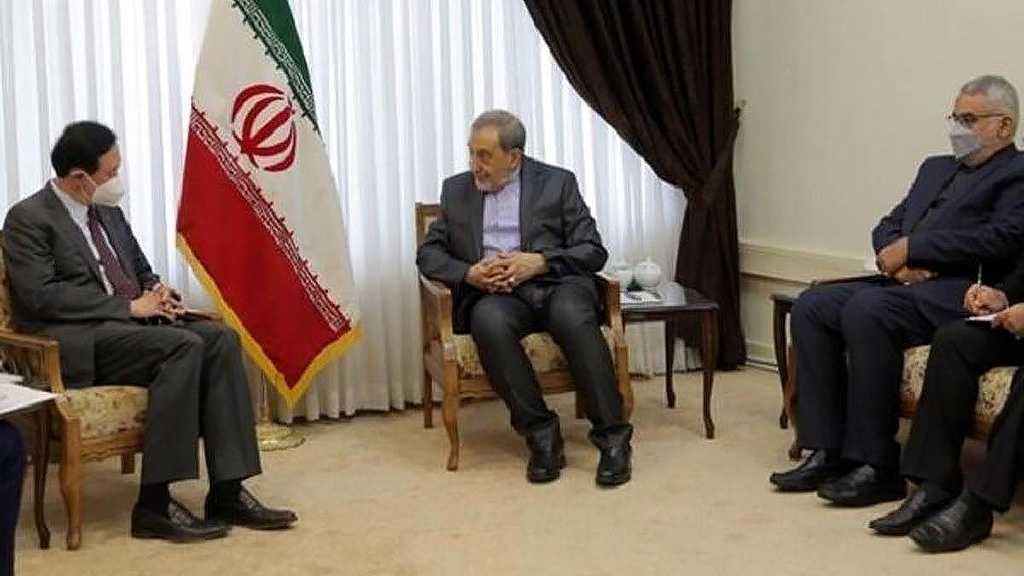 Advisor to the Leader of the Islamic Revolution His Eminence Imam Sayyed Ali Khamenei for International Affairs Ali Akbar Velayati in a meeting with the Chinese envoy to Tehran said that China is a strategic ally of Iran.

Emphasizing the need for boosting the strategic ties between Iran and China, Velayati noted, "China is pursuing the development of its communications program, especially in the context of the One Belt, One Road project, and in this regard, using Iran's capacities and passing this route through our country is seriously on the agenda and should be followed."

Turning to the situation in Afghanistan, Velayati said that the consensus of Iran and China regarding the future of Afghanistan will be very important and effective.

China is considered a strategic ally of the Islamic Republic of Iran, Velayati said, emphasizing supporting the position of One China.

Stressing the need for firmly standing against the conspiracies, attacks, and threats of the enemies, he added, "We also condemn the actions of the United States."

Referring to the long history of ties between Tehran and Beijing, he called for the expansion of these ties.

"The cooperation that Iran, Russia and China have in the region to hold joint maneuvers is undoubtedly very important for the security and destiny of the region," he said elsewhere in his remarks, adding that as the most important country in the Islamic world, Iran is ready to develop the cooperation, especially in the Middle East region, because the Middle East is the political heart of the world and Iran has the most influence in it.

The Chinese Ambassador to Tehran Chang Hua, for his part, praised the position of the Islamic Republic of Iran regarding the One China policy and called for pursuing the expansion of Iran-China cooperation more seriously. 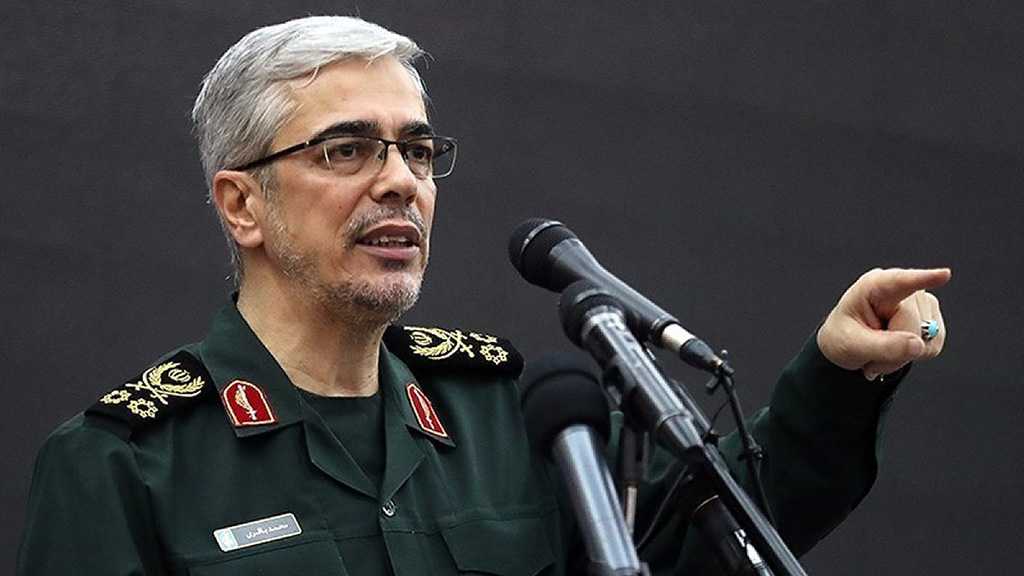 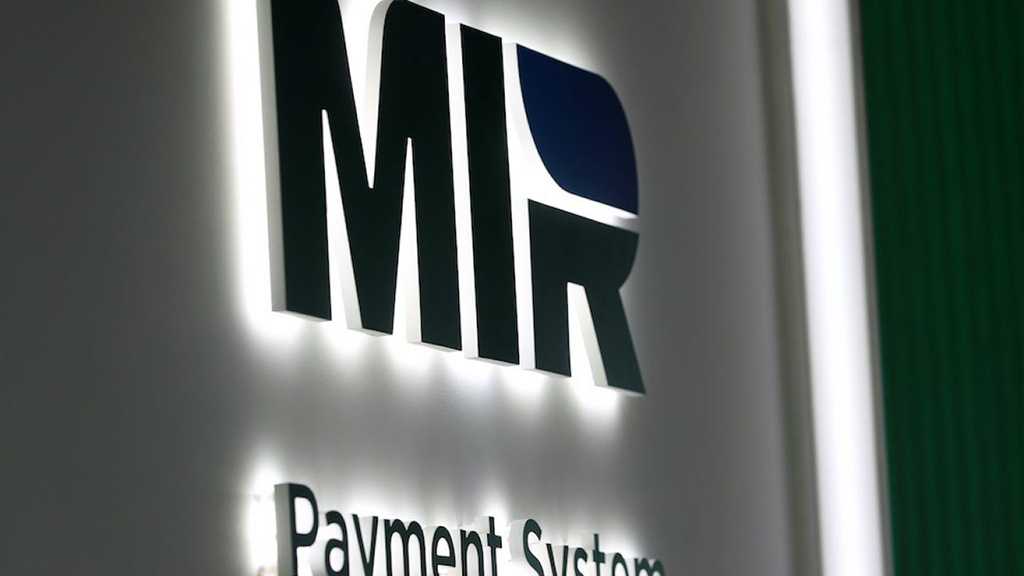 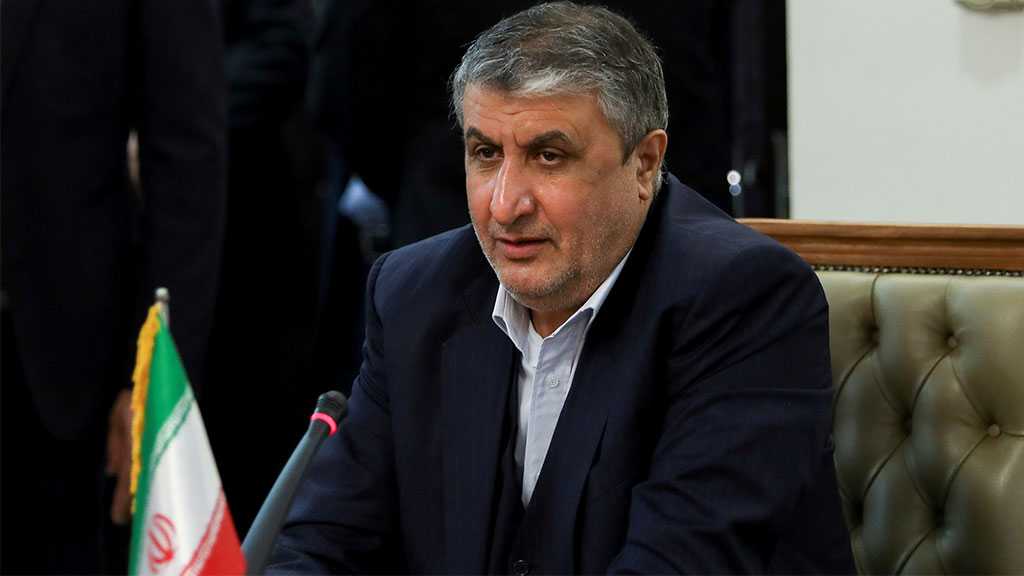