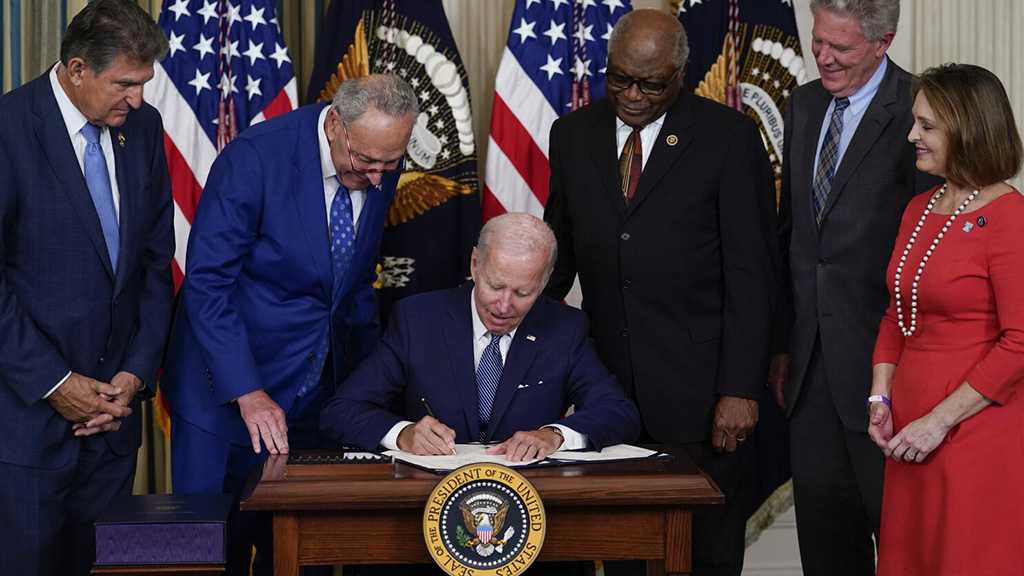 US President Joe Biden has signed into law a sweeping bill to lower health care costs and address climate change, giving Democrats another boost ahead of the midterm elections.

The law, dubbed the Inflation Reduction Act, represents a victory for Biden and Democrats in Congress ahead of the November polls, which are expected to result in Democrats losing their control of Congress.

The $740 billion legislation was considerably slimmed down from the original $3.5 trillion package some proposed last fall. It includes some of Biden’s key campaign promises.

“With unwavering conviction, commitment, and patience, progress does come,” Biden said on Tuesday in the State Dining Room as he prepared to sign the bill. “And when it does, like today, people’s lives are made better and the future becomes brighter and a nation can be transformed.”

The legislation was touted by the Biden administration as the biggest commitment to mitigating climate change in US history, as well as a minimum 15 percent tax for corporations.

"It's about tomorrow. It's about delivering progress and prosperity to American families. It's about showing America and the American people that democracy still works in America," Biden said.

Biden, who was flanked by lawmakers, said he looked forward to signing the bill for 18 months.

"It required many compromises. Doing important things almost always does. The House should pass this as soon as possible and I look forward to signing it into law," the president said in a statement last week.

There are three main parts to the bill's tax provisions: a 15 percent minimum tax on corporations and the closing of loopholes that the wealthy can use to avoid paying taxes; tougher IRS enforcement; and a new excise tax on stock buybacks.

Democrats have claimed the legislation by 2030 would result in a 40 percent reduction in US carbon emissions, blamed for climate change.

The victory for Biden and Democrats may aid their chances of keeping control of Congress in this year's elections.

This is while Republicans are in the lead to control the House after this year’s midterm elections, with 230 seats projected for the GOP and 205 for Democrats, according to a new CBS News Battleground Tracker.

Republican victories in 230 districts would give GOP 12 seats more than the 218 required to control the House, the poll showed, according to The Hill.

And more Democrats reported being incited to vote by former President Donald Trump than by their own party leader.

Only 39 percent of Democrats say their midterm vote is “a lot” about Biden, compared to 62 percent of Republicans. 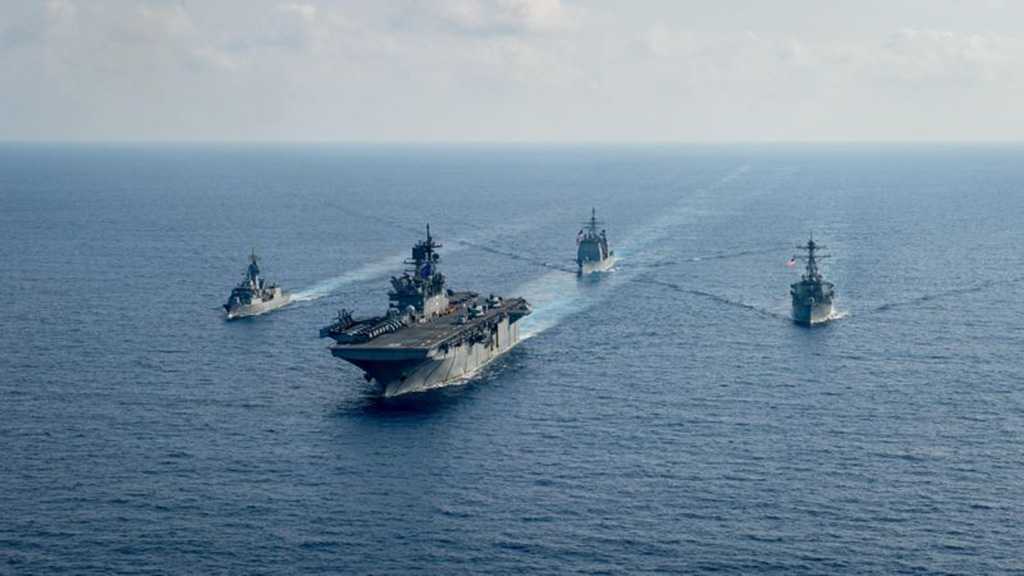 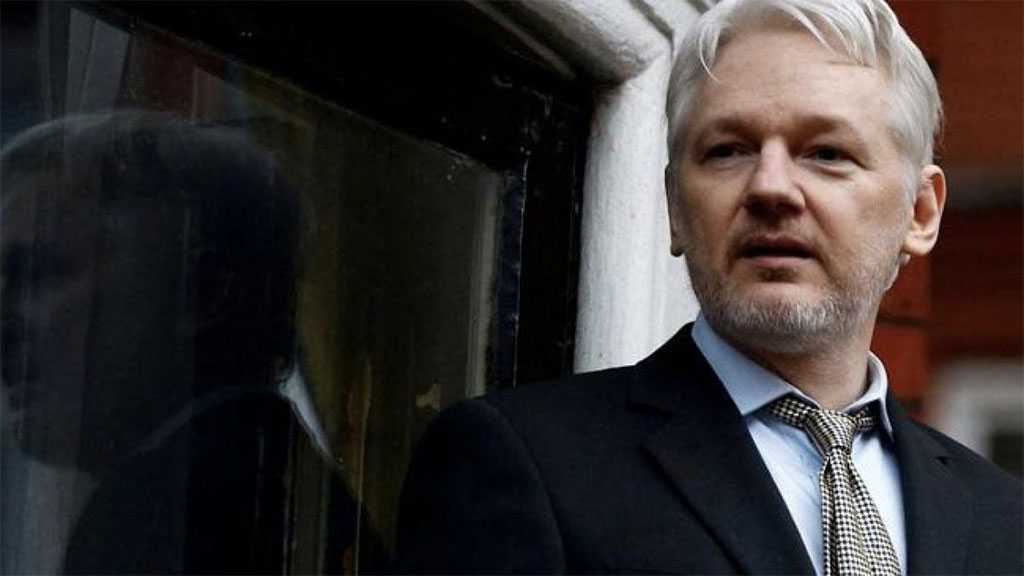 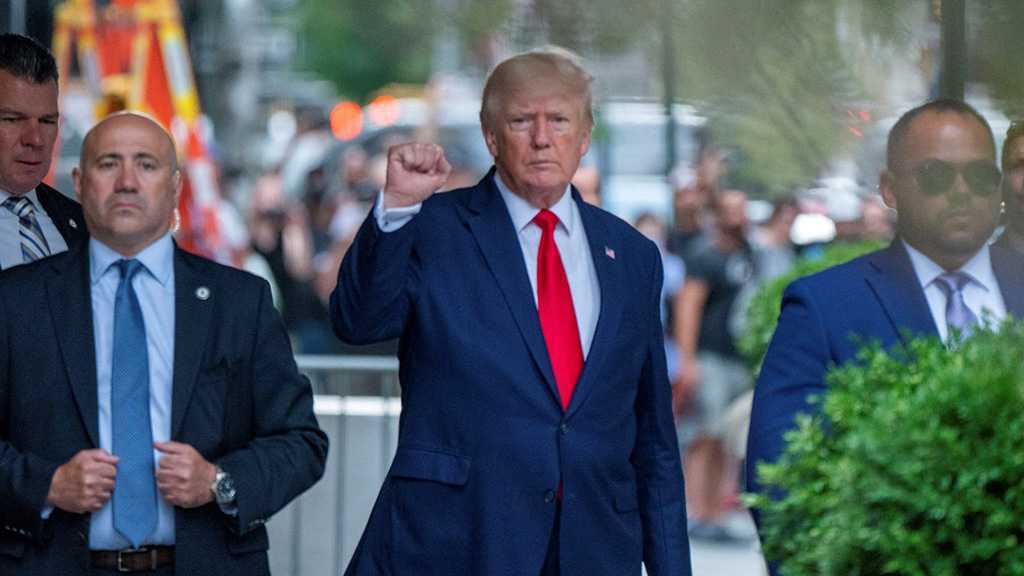