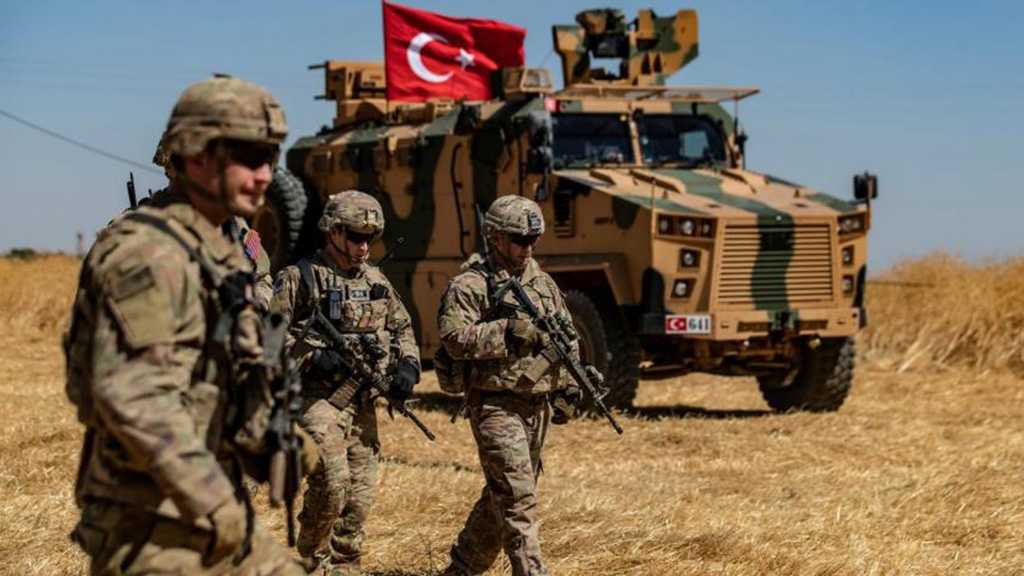 Turkish positions inside Syria have come under attacks by the Syrian military following two bouts of airstrikes by Turkey that targeted separate locations across the Arab country.

The Syrian armed forces carried out the counterattack on Tuesday, causing material and human losses in some Turkish military sites inside Syria, Syrian state media reported. The Syrian army also targeted the positions of some armed groups and damaged their training centers.

The reprisal came after a Turkish airstrike killed at least three Syrian soldiers and wounded six others near the western Syrian city of Aleppo.

The source added in a statement that the aggression comes in the context of the Turkish regime’s continued support for the armed terrorist groups.

“The Syrian armed forces responded to that aggression and targeted its sites, destroyed some of them and inflicted human and material losses to the aggressors,” the source said.

It added that other sites of terrorist organizations have been targeted.

“With the escalation of the provocations of the Turkish regime and the recurrent attacks on different regions of the Syrian lands, we stress that any attack on a military point for our armed forces, it will be met with a swift response on all fronts,” the source added.

Earlier in the day, a Turkish aerial offensive had claimed the lives of at least 11 people in the war-torn country’s Kurdish-majority north.

The UK-based so-called Syrian Observatory for Human Rights described the fatalities as "fighters," saying the deaths were caused after Turkish aircraft hit an outpost in the village of Jarqali, west of the Kurdish-held border town of Kobani.

The monitor failed to specify whether those who had been killed were affiliated with the Syrian army or Kurdish militants.

Since 2016, Turkey has launched three military operations inside Syria to target the United States-backed militants, known as the Kurdish People’s Protection Units [YPG]. Ankara accuses the YPG of being associated with the Kurdistan Workers’ Party [PKK], which has been fighting a separatist war against Ankara for decades.

Syrian President Bashar al-Assad and other senior officials have said Damascus reserved the right to respond to Turkey's ongoing offensive through all legitimate means available. 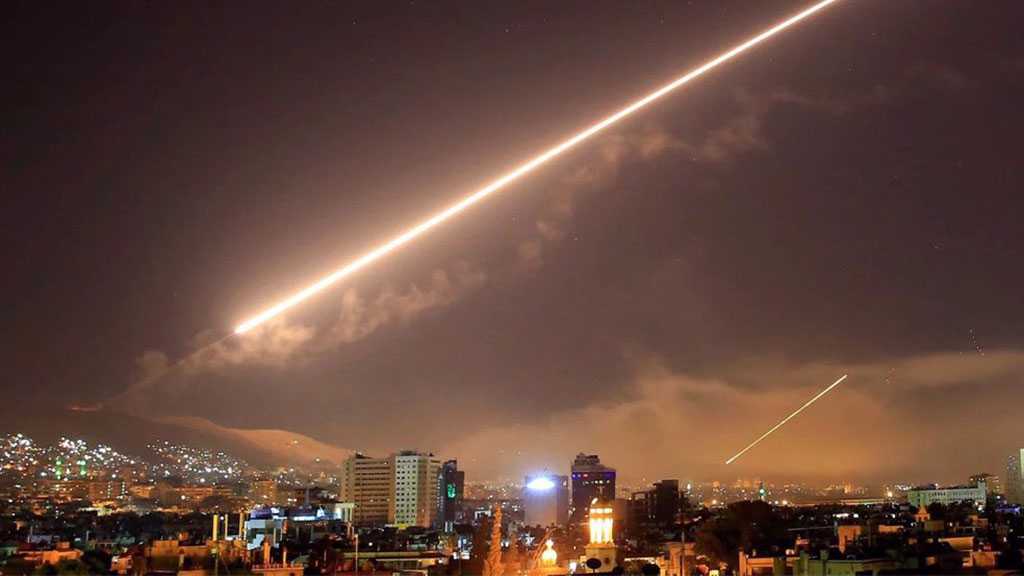 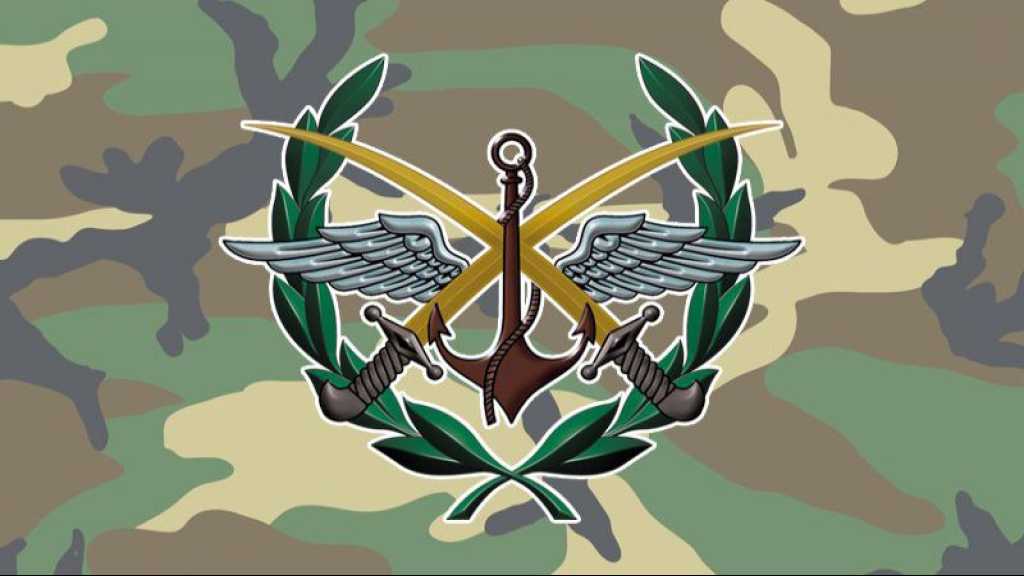 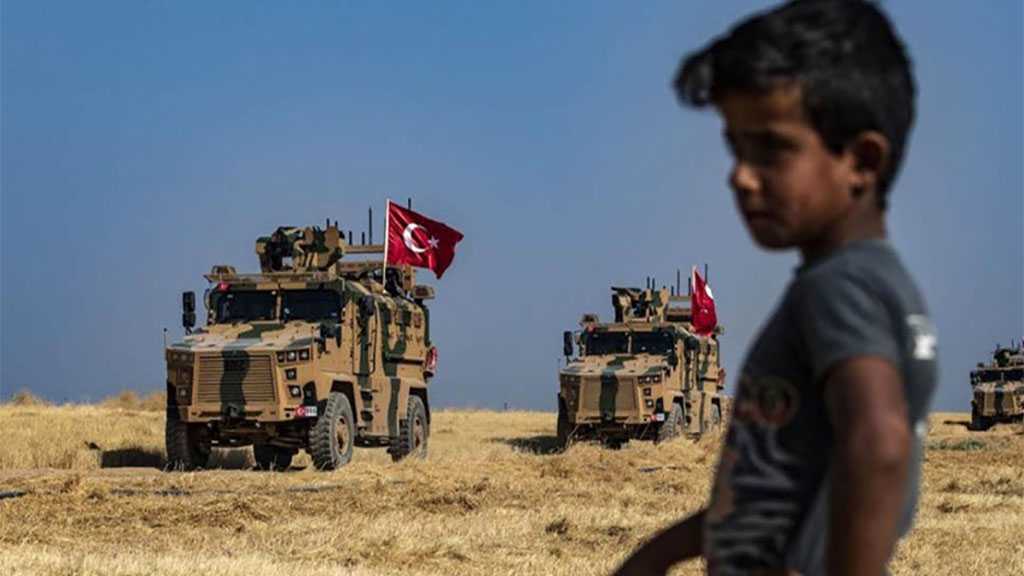