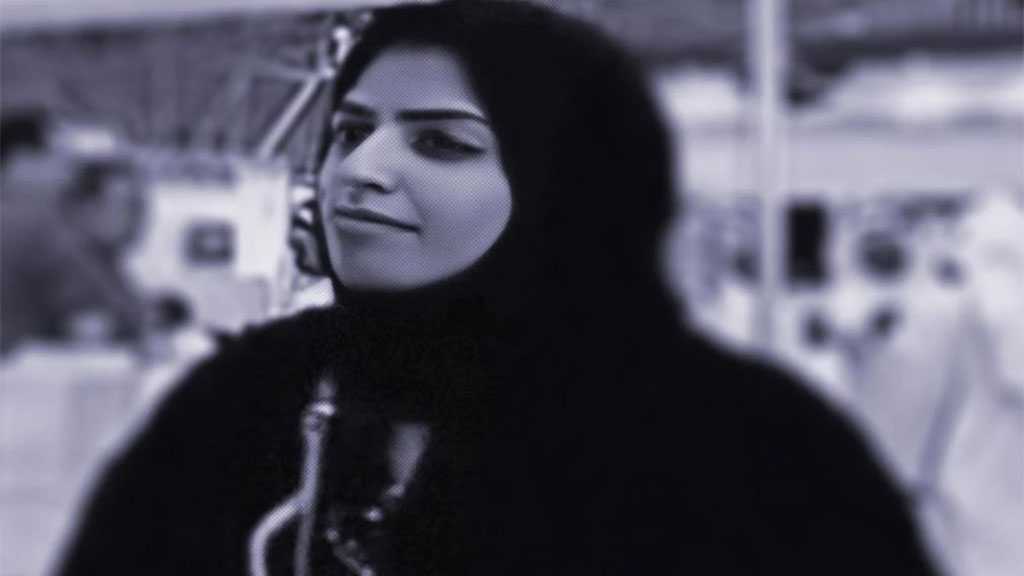 A Leeds University PhD candidate focused on healthcare and mother of two has been sentenced to 34 years in Saudi Arabian prison, the longest sentence ever given to a women's rights defender in the kingdom, researchers and activists say.

Salma al-Shehab was on holiday in Saudi Arabia in January 2021 and had planned to return to the United Kingdom when she was detained, according to the Freedom Initiative, a Washington-based human rights organization.

Al-Shehab was originally sentenced to six years in prison over tweets she posted calling for rights in the kingdom. But on an appeal last week, Saudi Arabia's Specialized Criminal Court increased the sentence to 34 years, along with a 34-year travel ban.

She may not be alone: since going public about Al-Shehab's sentencing on Friday, The Freedom Initiative's Saudi case manager Bethany Alhaidari said she's heard credible reports of several others whose sentences were also increased dramatically during recent appeals in Saudi Arabian courts.

Additionally, at the time of Al-Shehab's arrest in the kingdom's Eastern Province, Alhaidari said, there were reports of hundreds of young women who were also detained. It is unclear if they were charged or what those charges were, but there are indications that many were detained over their use of social media, including retweets or using hashtags, she said.

Observers say the ruling in Al-Shehab's case is a marked escalation in Crown Prince Mohammed bin Salman's crackdown on dissent and reflects a worsening situation for women's rights despite headline-grabbing reforms in recent years.

"This is irrational, heartbreaking, and disastrous for the hundreds of women detained or to be detained in similar charges of supporting rights or freedom," tweeted Hala Dosari, a Saudi Arabian activist and scholar. "This is also reflective of an increased regime insecurity, both domestically and abroad."

Shehab, who has two sons aged four and six, said during a 2014 interview she gave at the Riyadh International Book Fair that young people should consider how they could best serve their country with their studies.

More recently, she was supportive on social media of women's rights activist Loujain al-Hathloul, who was released from prison in February 2021, shortly after Shehab was detained.

Hathloul, who remains under a travel ban, was arrested in May 2018 along with 12 others just weeks before the kingdom's driving ban on women, which they had long protested against, was lifted, a move researchers have previously told MEE was meant to thwart them from taking any credit for or publicly celebrating the reform.

"It is ironic," said The Freedom Initiative's Alhaidari, "that while Loujain's release was celebrated, Salma remained behind bars on the ground that she called for that very release. It's a pattern for Saudi authorities to ensure that women activists can't celebrate or take credit for any of their hard-won victories."

Lina Hathloul, head of monitoring and communications at the UK-based rights group ALQST, said the sentence was "a mockery of the Saudi authorities' claims of reform for women and of the legal system, and shows they remain hell bent on harshly punishing anyone who expresses their opinions freely."

"Saudi activists warned Western leaders that giving legitimacy to the crown prince would pave the way for more abuses, which is unfortunately what we are witnessing now," she said.

The ruling comes a month after US President Joe Biden, who had previously vowed to make the kingdom a pariah state after the October 2018 killing of Saudi Arabian journalist Jamal Khashoggi, visited Jeddah and fist-bumped the crown prince.

"The international community's embrace must feel like a green light," Alhaidari said.

There are worries among Al-Shehab's supporters, she added, that her sons will be grown men by the time she is let out of prison.

"The Saudi authorities must release Salma and ensure that her young boys do not grow up without a mother simply because she called for freedom for human rights activists," she said.

MEE has asked the Saudi Ministry of Foreign Affairs to comment, but has not had a response. 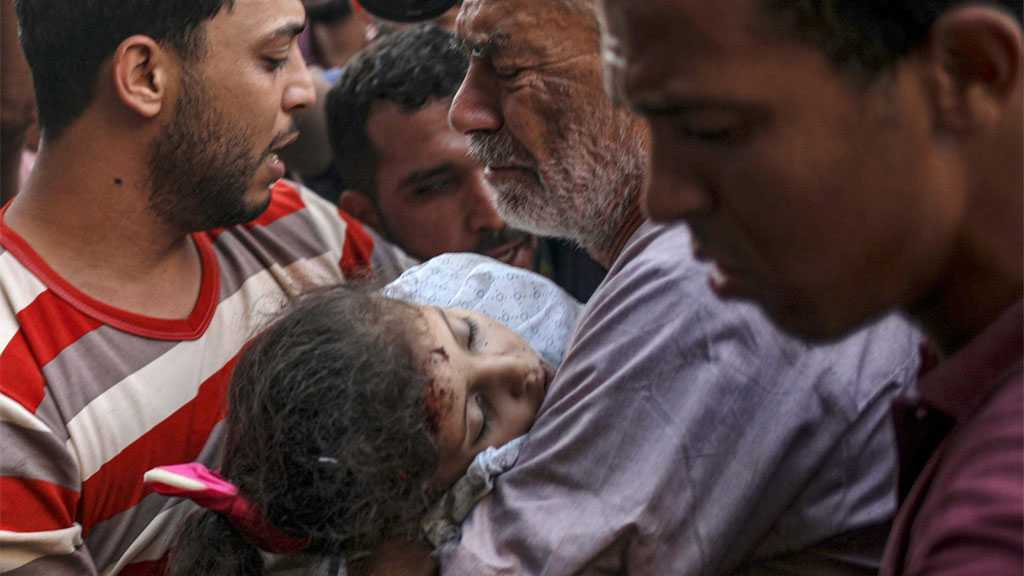 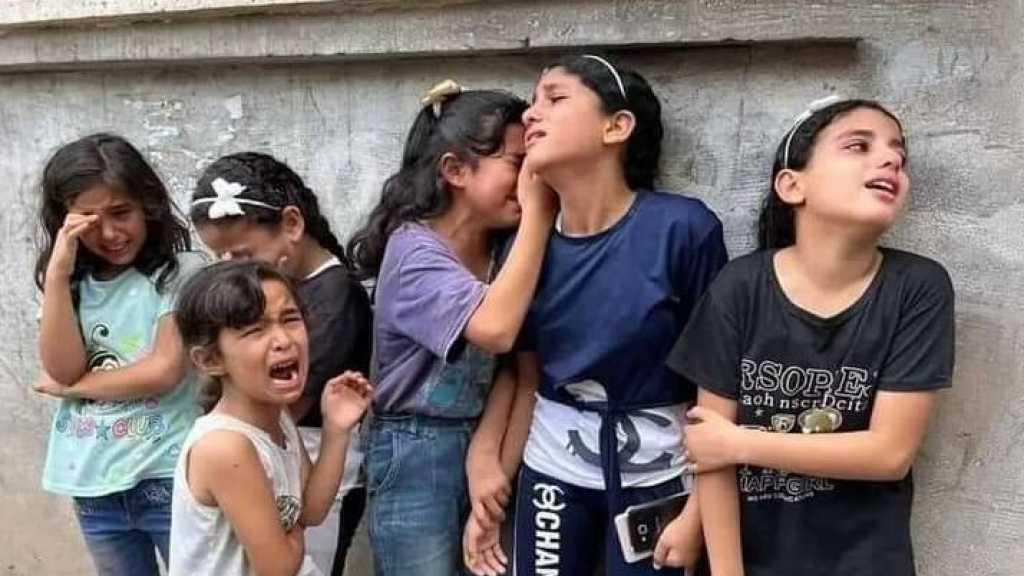 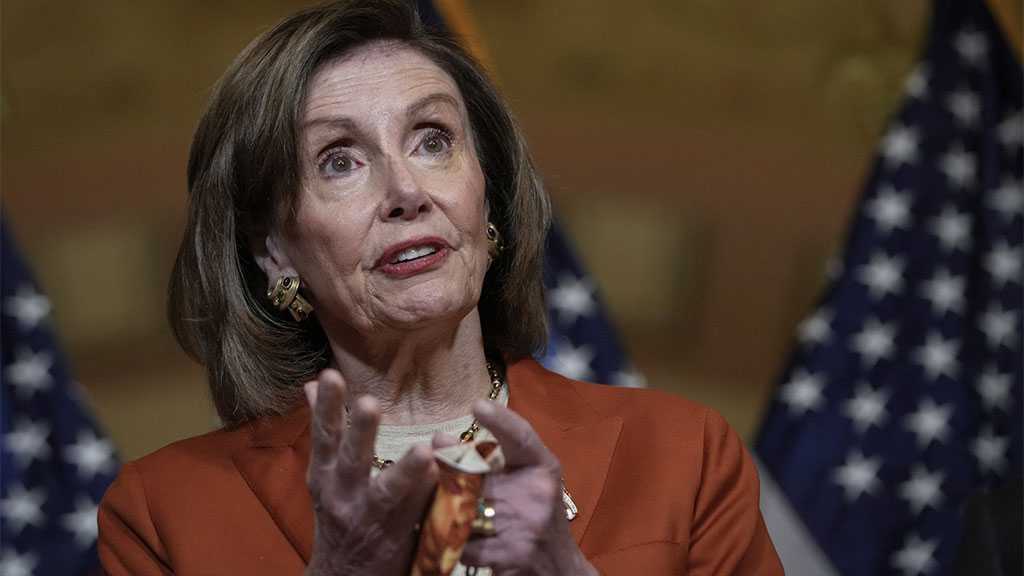