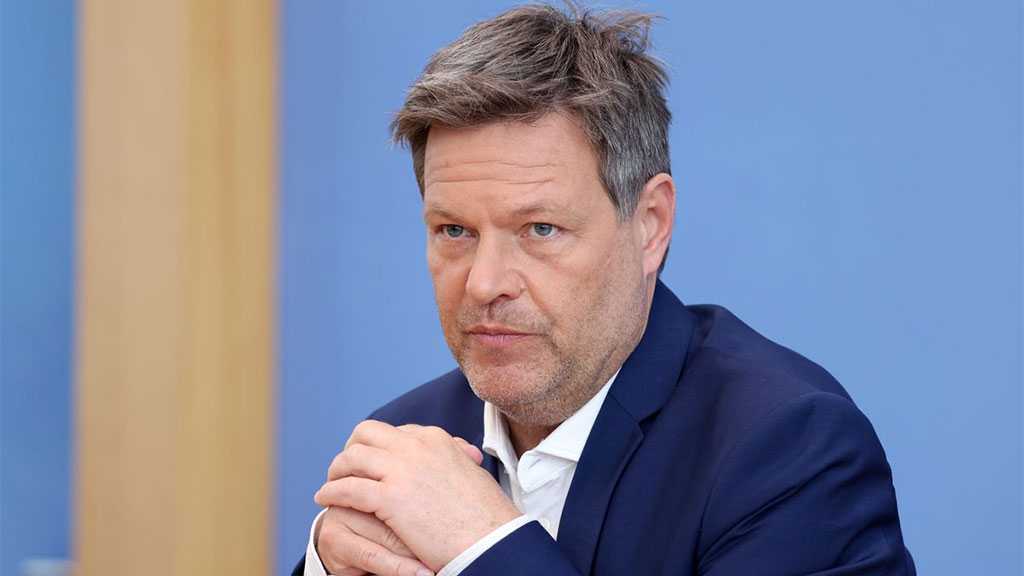 German Economy and Climate Action Minister Robert Habeck threw out the country’s entire business model on Monday, saying it relied on cheap energy imports from Russia that will never return.

The minister’s comments came during his announcement of a special tax on natural gas intended to redistribute the impact of energy shortages between companies and the general population.

“Germany developed a business model that was largely based on dependence on cheap Russian gas,” Habeck told reporters in Berlin, noting that this also meant dependence on an “enemy” of international law, “liberal democracy and its values.”

“This model has failed and it is not coming back,” he said.

Germany needs to “rescue companies that have got into difficulties and have to bear that as a national economy,” the minister said, calling it “bitter medicine” that has to be taken in the process.

On Monday, an association of gas pipeline operators settled on a tax of 2.4-euro cents per kilowatt hour, which will take effect in October and run through April 2023. According to estimates published by Reuters earlier in the day, the tax will run a typical household about €500 [$600] per year.

Habeck said that 12 importers have applied for relief so far, and will get about 34 billion euros [$34.7 billion] in bailouts, accounting for 90% of their additional costs.

“All measures have consequences and some of them are also impositions. But they lead to us being less susceptible to blackmail and thus being able to decide on our energy supply independently of Russia. And thus, in the end, we can also act sovereignly in terms of foreign and security policy,” he told reporters.

Germany has long relied on Russian natural gas to fuel its manufacturing industry. This model has taken one blow after another over the past several years, however, between Covid-19 lockdowns that disrupted international trade, Habeck’s Green Party bringing its climate-change agenda to the ruling coalition, and EU embargoes against Russia on account of the conflict in Ukraine.

Russia has pledged to fulfill all outstanding gas contracts, but Germany has not made long-term commitments in part due to environmentalist concerns, leaving Berlin with the skyrocketing prices on the spot market. German authorities refused to certify Nord Stream 2, a fully finished pipeline under the Baltic Sea that was supposed to double the volume of direct Russian imports, even before the conflict in Ukraine escalated in February. 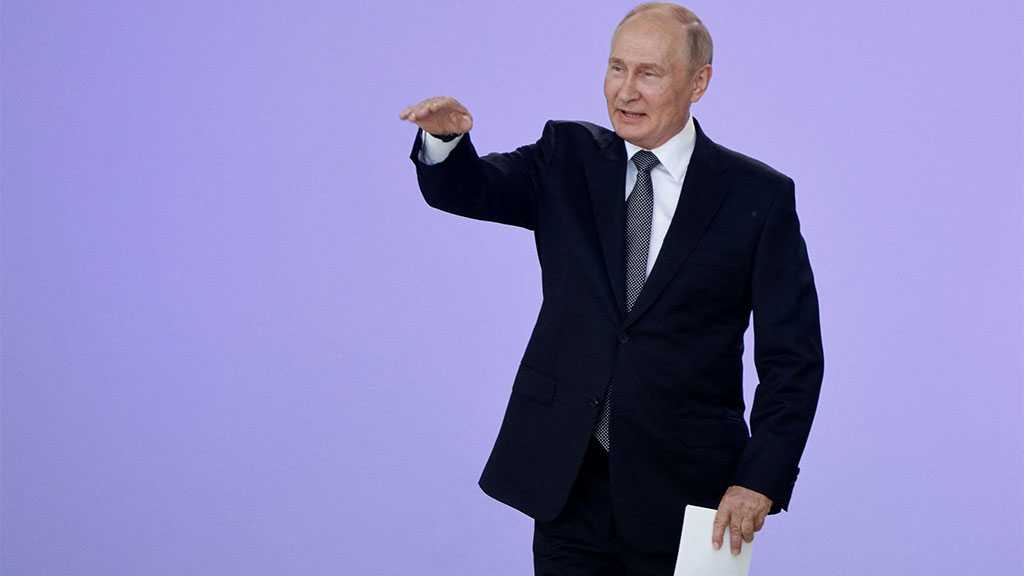 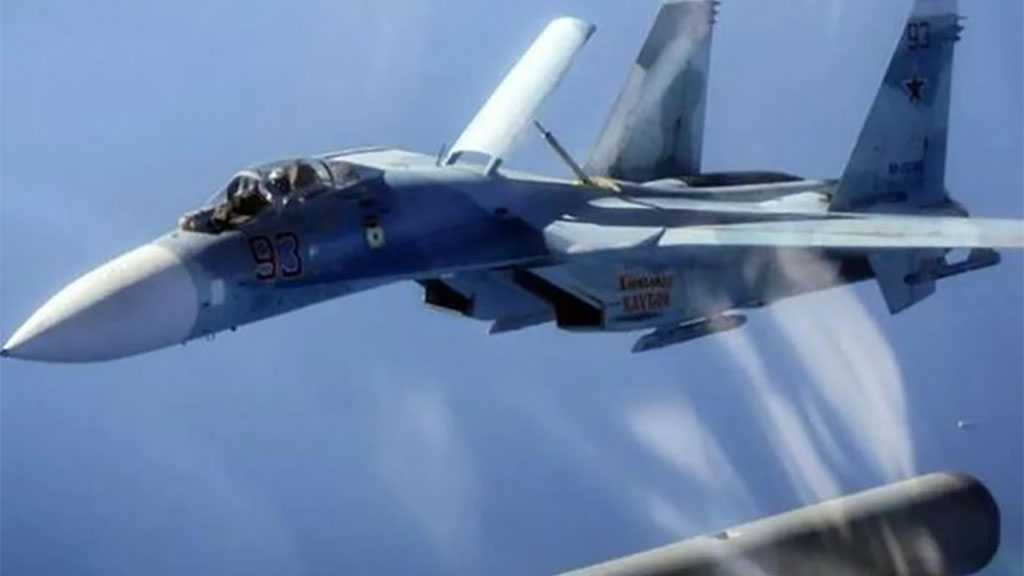 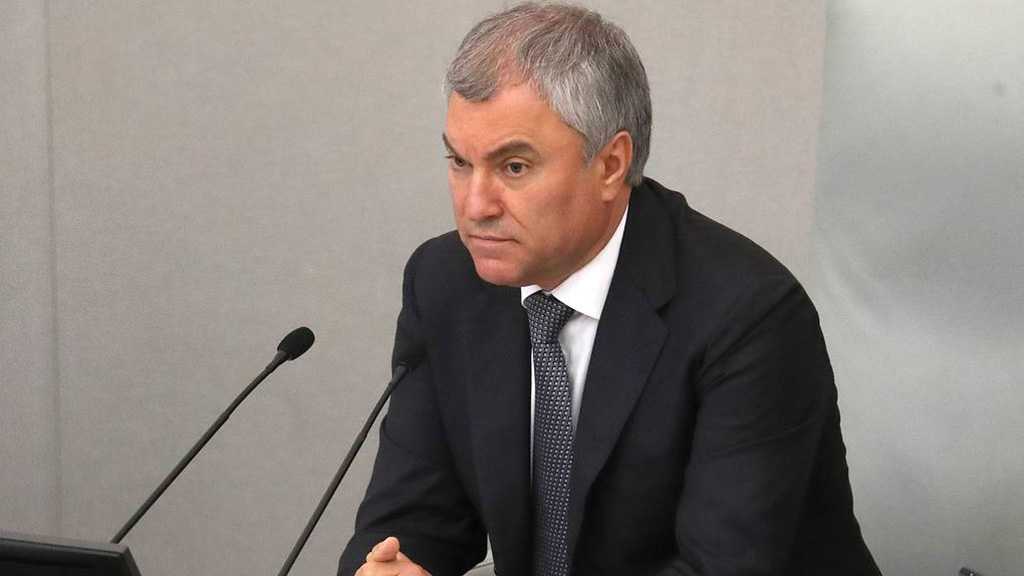