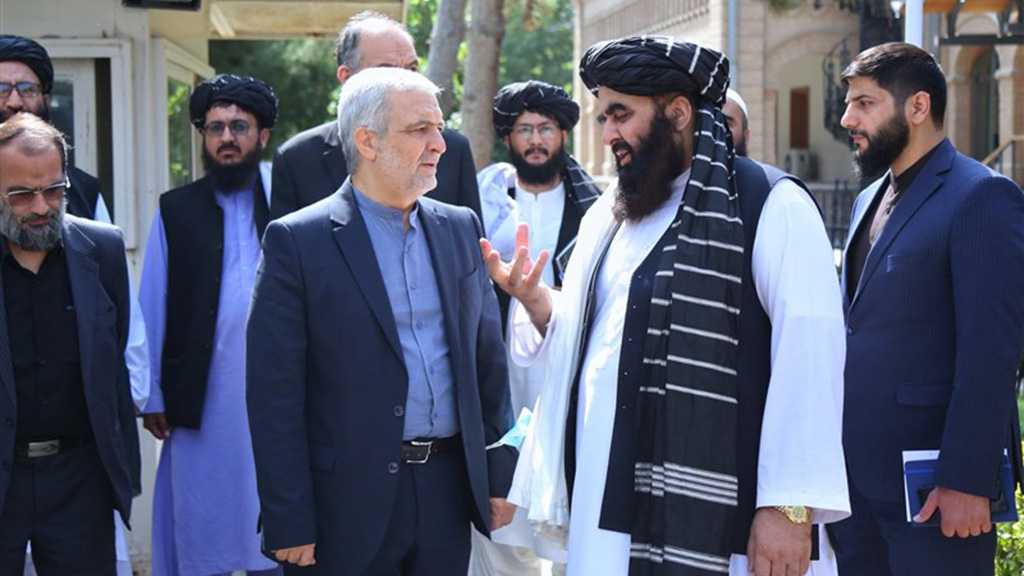 The Iranian special envoy for Afghanistan hailed his recent constructive meetings with the Taliban officials, saying the two sides have stressed the need for close interaction in the fight against the Wahhabi Daesh [Arabic acronym for “ISIS” / “ISIL”] terrorists.

“In these meetings, the two sides stressed the need for the promotion of positive interaction and expansion of relations in various fields, particularly the economic field, and called for the enhancement of security cooperation in the fight against Daesh and outlaws on both sides of the common border,” the Iranian envoy said.

He also noted that Iran and the Taliban emphasized the need for vigilance and caution in countering the common enemies, who seek to foment friction between the great Iranian and Afghan nations.

Afghanistan has been in turmoil since the Taliban, who had previously ruled Afghanistan from 1996 to 2001, took power again in August 2021 amid a chaotic US troop withdrawal from the war-torn country.

Since then, the country has been the scene of several terrorist attacks, some of which have been claimed by the Daesh terrorist group. 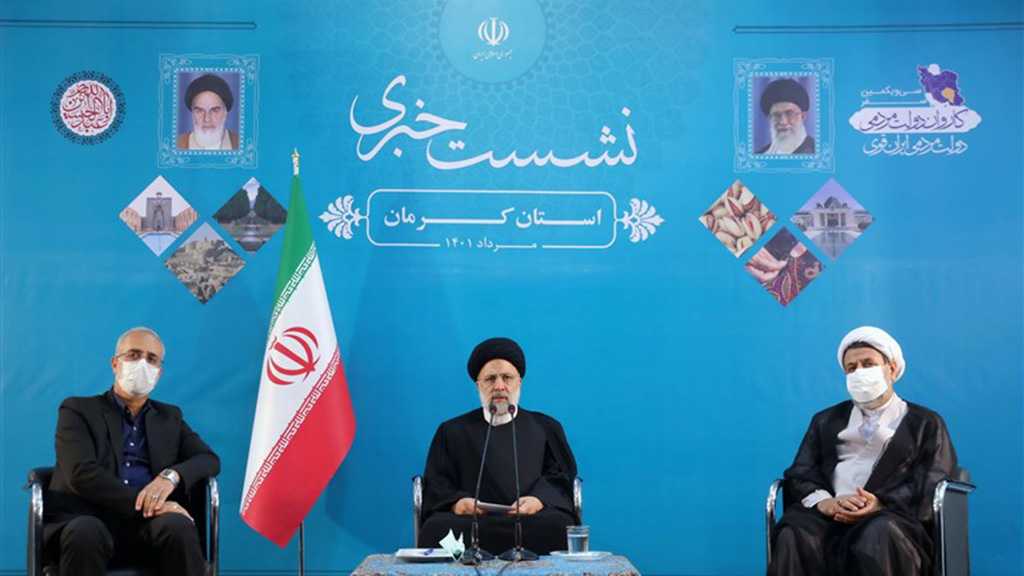 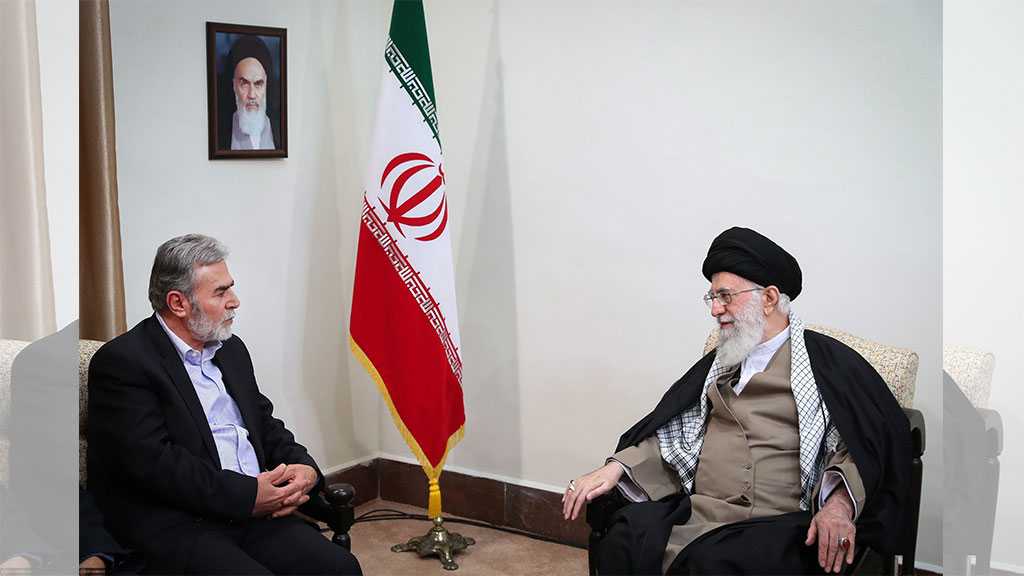 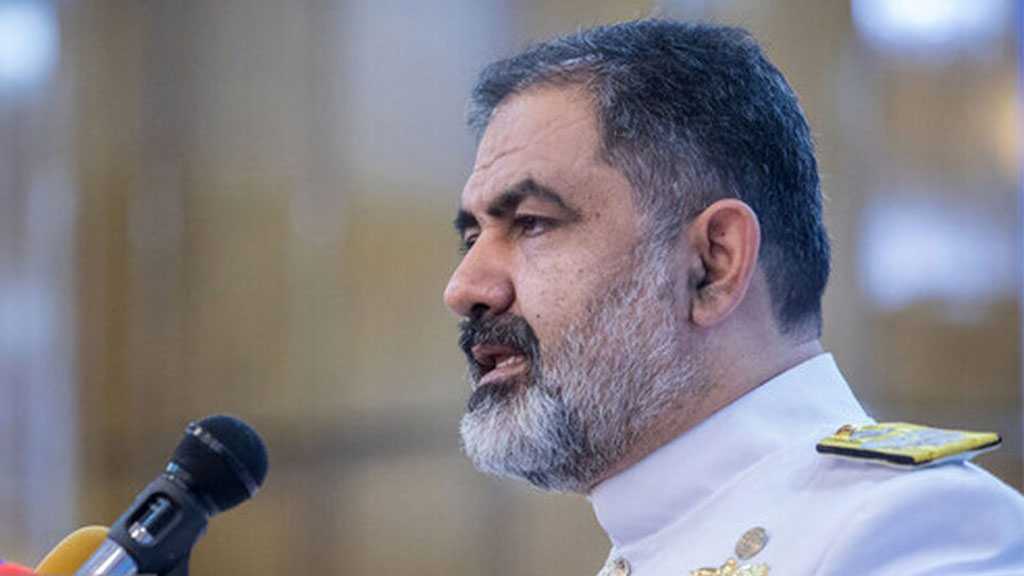