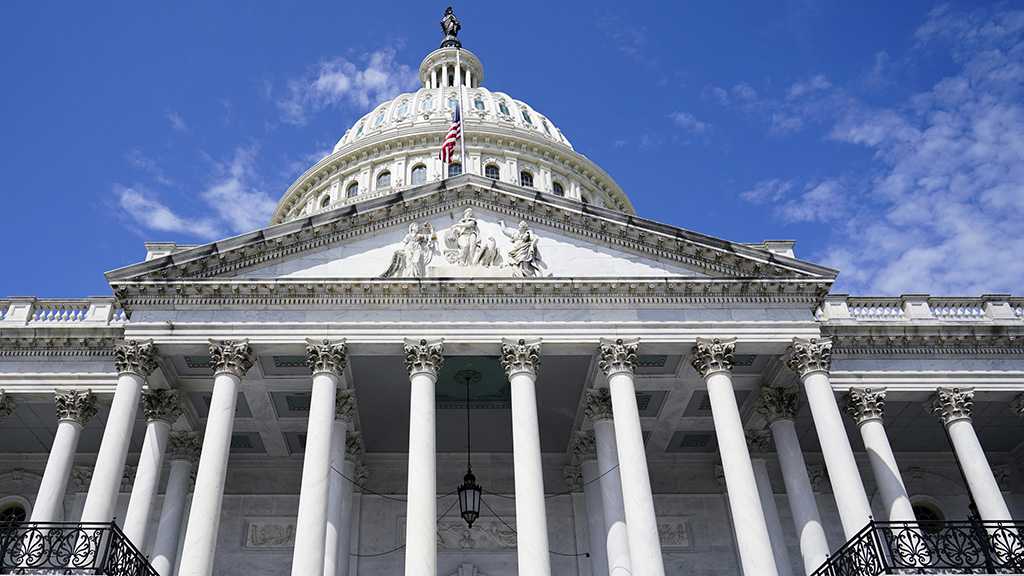 The US Congress has passed a sweeping bill meant to tackle inflation, healthcare, and climate change, with Democrats unifying to send the measure to the president’s desk despite attracting no support from Republicans.

The House passed the Inflation Reduction Act in a 220-207 party-line vote on Friday, with zero GOP lawmakers approving the law and all Democrats joining forces to vote ‘yes’. President Joe Biden is expected to sign the bill into law sometime in the coming days.

House Speaker Nancy Pelosi later celebrated the move during an interview, saying the successful vote was “not anything that anybody, three months ago, would have said is a possibility.” In separate comments on the House floor, she also boasted that the bill “expands the promise of health and financial security for generations to come.”

The act faced a similarly close contest in the Senate last week, passing 51-50 following a 15-hour debate period. Also getting no Republican backing in the upper chamber, the bill only passed thanks to a tie-breaking vote from Vice President Kamala Harris.

Though ostensibly designed to tame record-high inflation in the US, the bill sets out several other lofty goals, calling for $700 billion to combat climate change and rising healthcare costs, in addition to soaring prices elsewhere in the economy.

Democrats initially sought to pass the much larger Build Back Better Act, which would have cost around $1.75 trillion, but were forced to make significant compromises thanks to internal party debate between moderates and progressives. Late last month, however, senior Senator Joe Manchin [D-West Virginia] announced that he had reached a deal with fellow Dems for the $700-billion inflation bill, after a year of stop-start negotiations.

House Republicans have voiced vocal opposition to the spending bill, with some lawmakers warning the act will expand the powers of the US tax authority, the Internal Revenue Service [IRS], and raise taxes on middle-class Americans.

“Today the people’s house should be working to answer our country’s call to address the rising price of gas, groceries and just about anything else,” House Minority Leader Kevin McCarthy [R-California] said during Friday’s floor debate, insisting the Democrat-sponsored legislation will do none of the above. 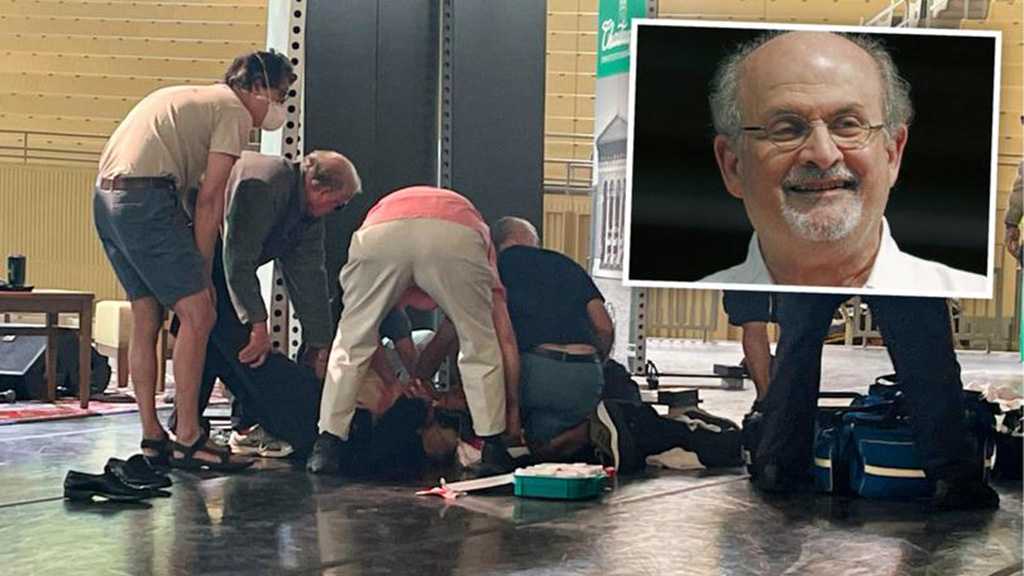 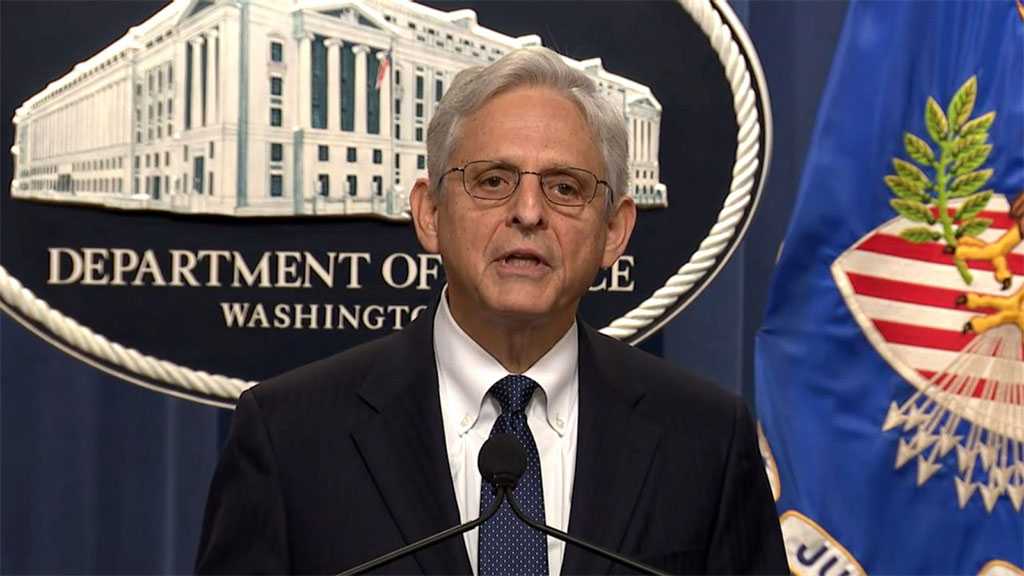 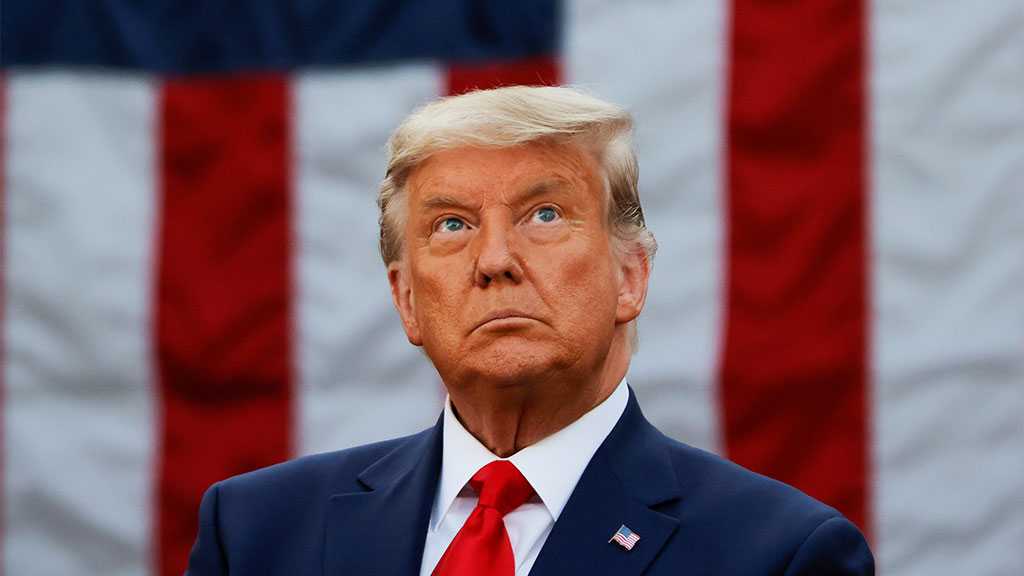