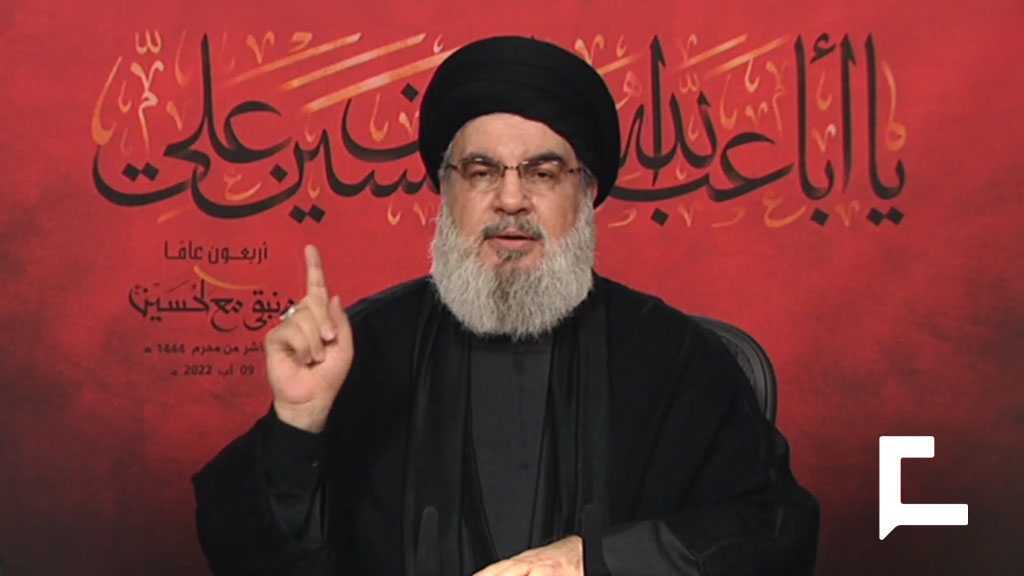 His Eminence issued the warning during his speech after the annual Ashura march on Tuesday, saying: “The hand that will extend to any of its wealth will be cut off, just like the hand that has overran our land, blood, people, villages and cities.”

With English and French subtitles 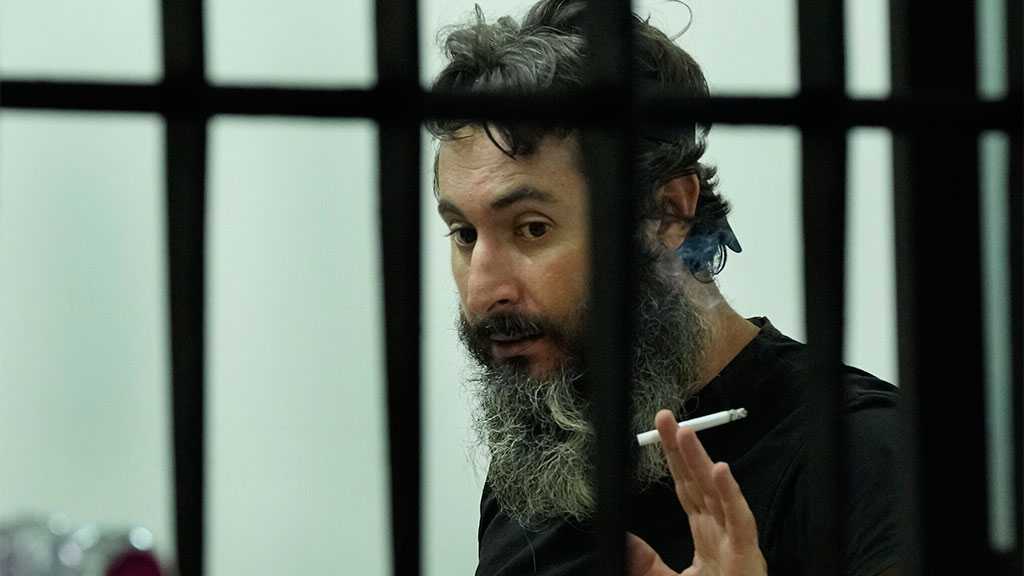 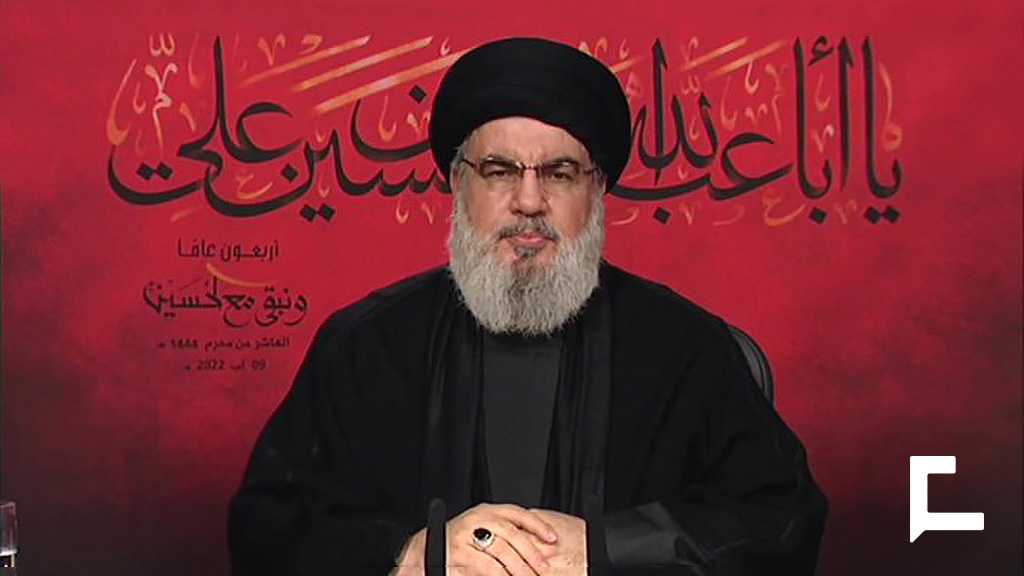 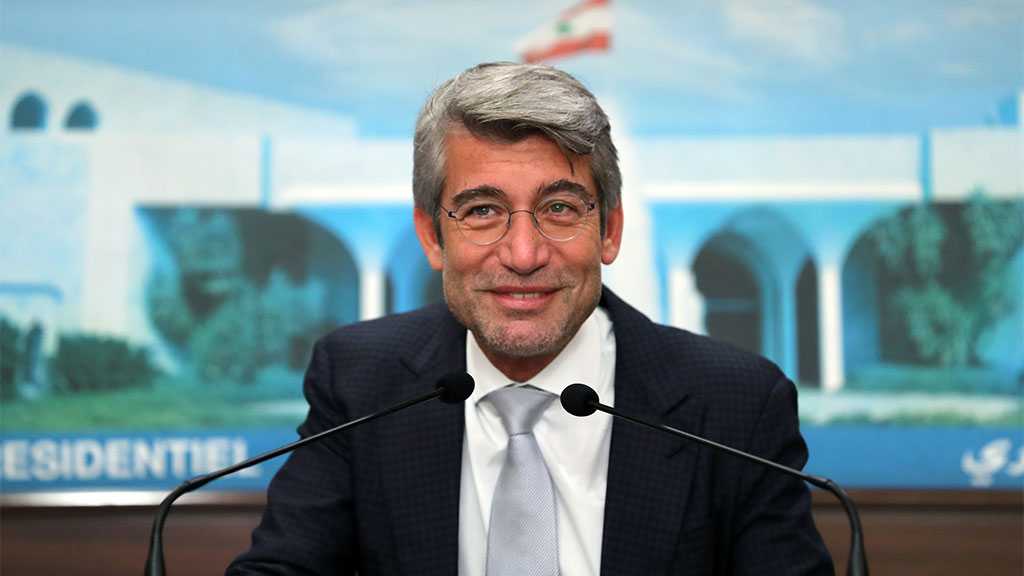