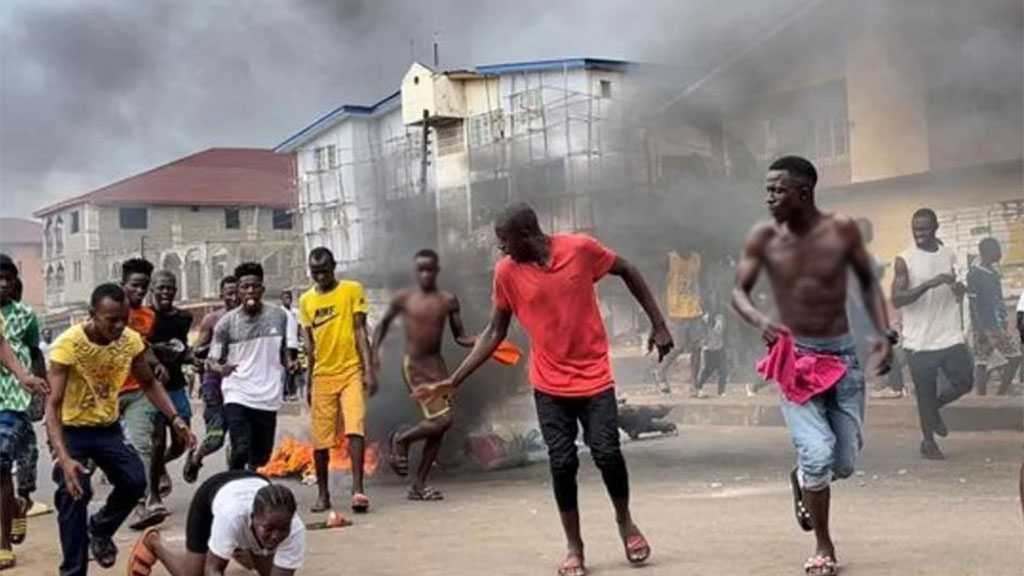 Dozens were killed in anti-government protests in Sierra Leone, police said Thursday, sharply raising the death toll from the previous day’s clashes as most shocked citizens stayed behind closed doors in the capital Freetown.

Six police officers and at least 21 civilians were killed as hundreds took to the streets angry at economic hardship and a perceived failure by the government to cushion the impact of rising prices.

The unrest is highly unusual for the west African country, especially in its capital. A few people have died in isolated protests in other cities in recent years.

A video verified by Reuters showed a police officer firing a gun into a crowd of demonstrators in Freetown.

The country’s President Julius Maada Bio said the incidents would be “fully investigated.”

Long held in check, citizens’ frustrations were exacerbated by rising prices for basic goods in a country where, according to the World Bank, more than half the population of around eight million live below the poverty line.

At least 13 civilians were shot dead in the capital, said staff at Freetown’s main mortuary.

Hospital sources said that four civilians were killed in Kamakwie and another four in Makeni. 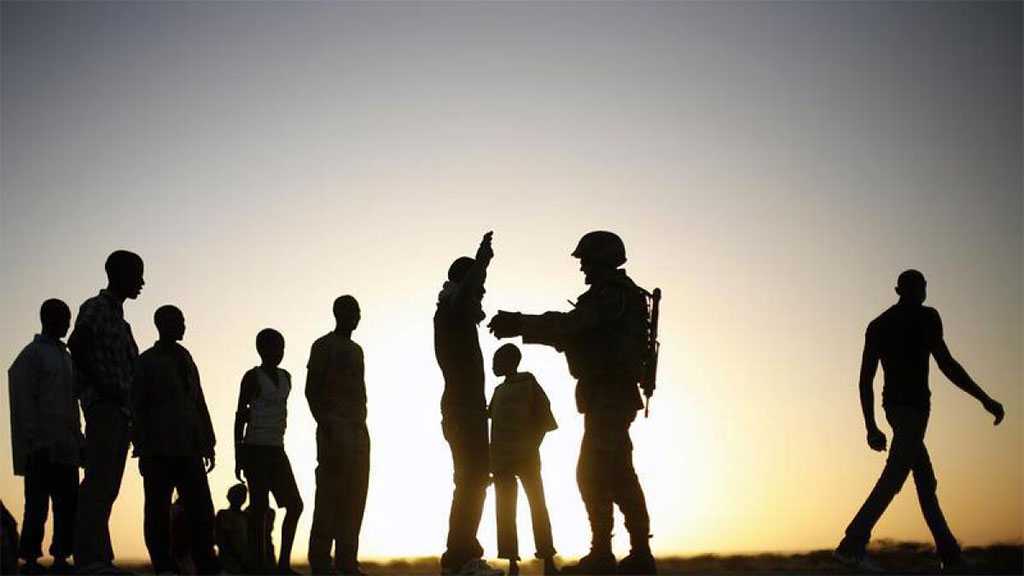 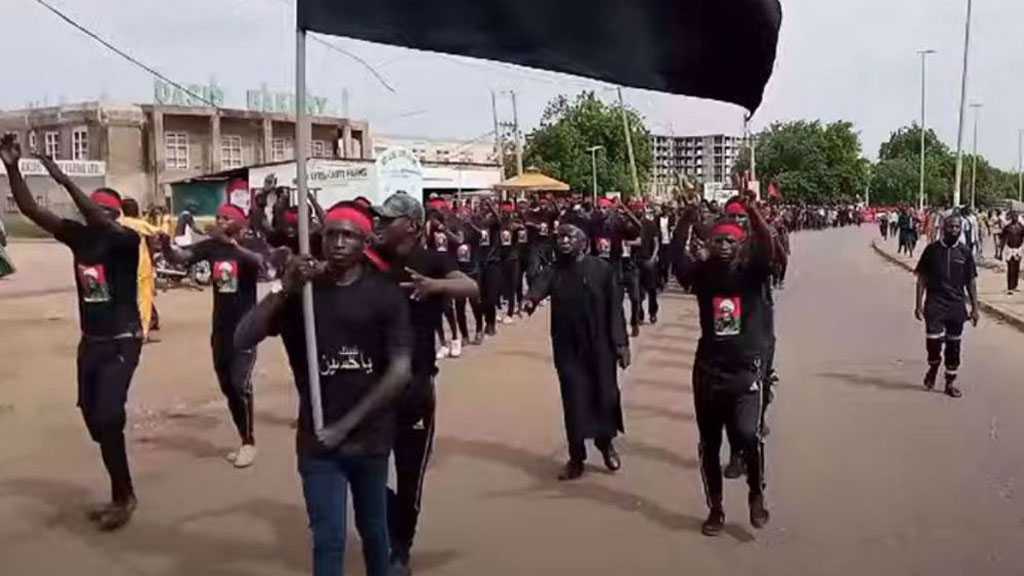 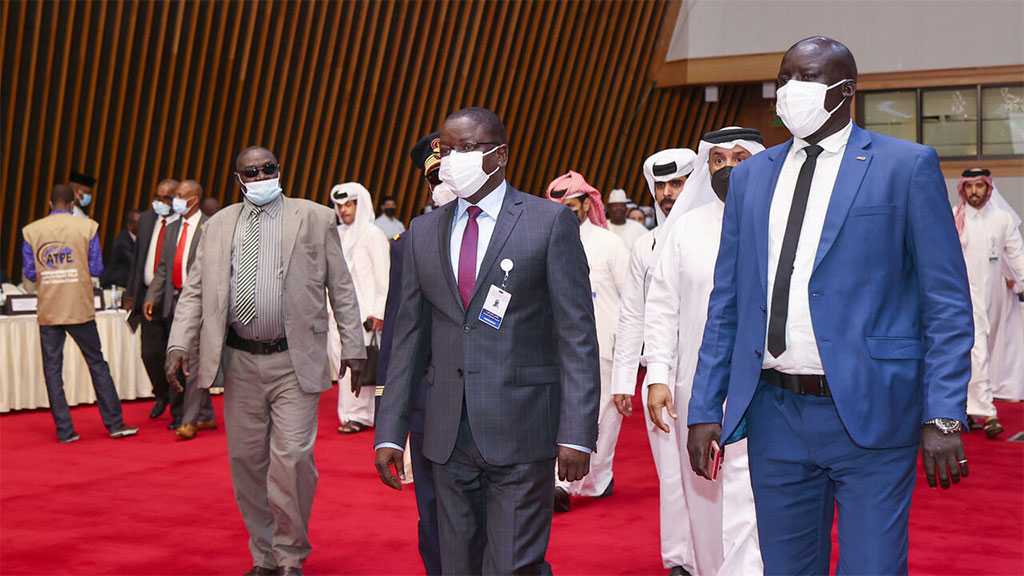