Ukraine’s state oil pipeline operator Ukrtransnafta stopped pumping Russian crude through the southern branch of the Druzhba system to the EU, according to a Monday report published by RIA Novosti citing Russia’s Transneft.

The report said transit supplies have been halted to Hungary, the Czech Republic, and Slovakia.

Igor Demin, spokesperson for the president of Transneft, told the agency that transit through Belarus in the direction of Poland and Germany continues.

Demin explained that Russia cannot make payments for transit due to EU sanctions, although the Ukrainian company is insisting on 100% prepayment for its oil transportation services.

“When making a payment for transit through the territory of Ukraine, the funds were returned to the account of Transneft,” the spokesperson said, adding, “Gazprombank, which services payments, notified us that the payment was returned in accordance with the EU regulations, that is, the seventh package of sanctions.”

Transneft stressed that it is working on alternative payment options for oil transit services via Ukraine, and has sent an appeal to Gazprombank.

Druzhba, which is one of the longest pipeline networks in the world, carries crude some 4,000 kilometers from the eastern part of European Russia to refineries in the Czech Republic, Germany, Hungary, Poland and Slovakia. 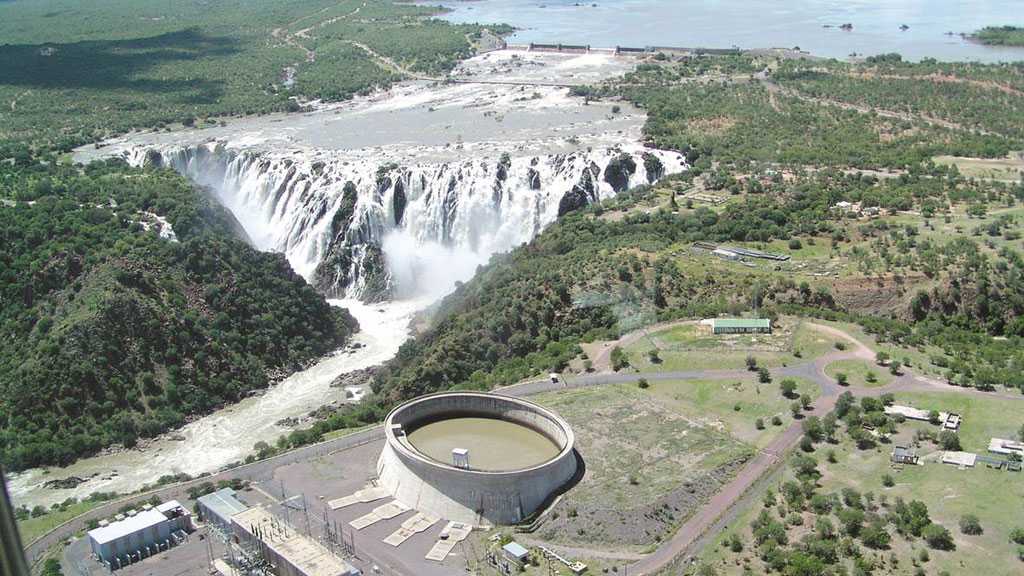 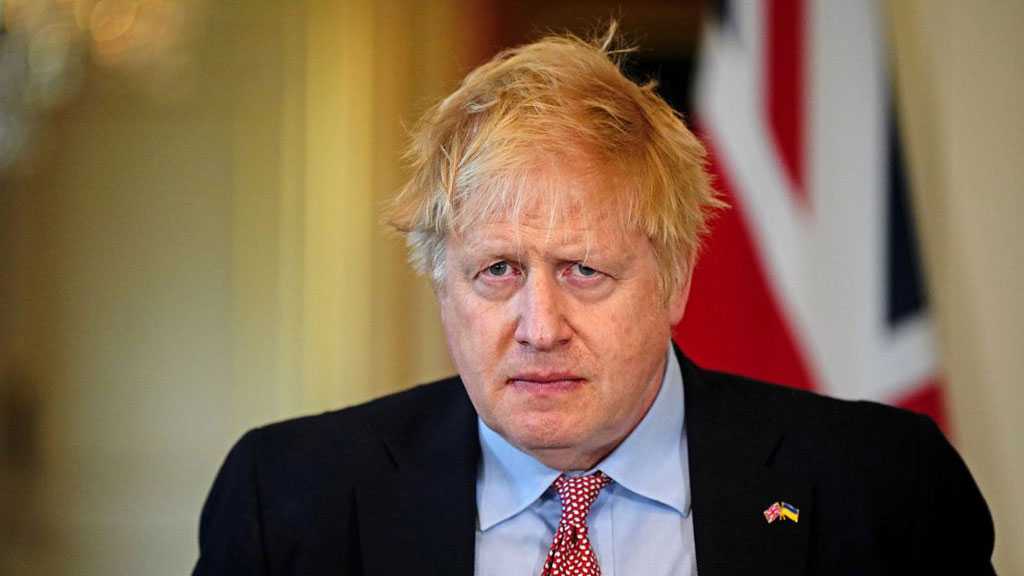 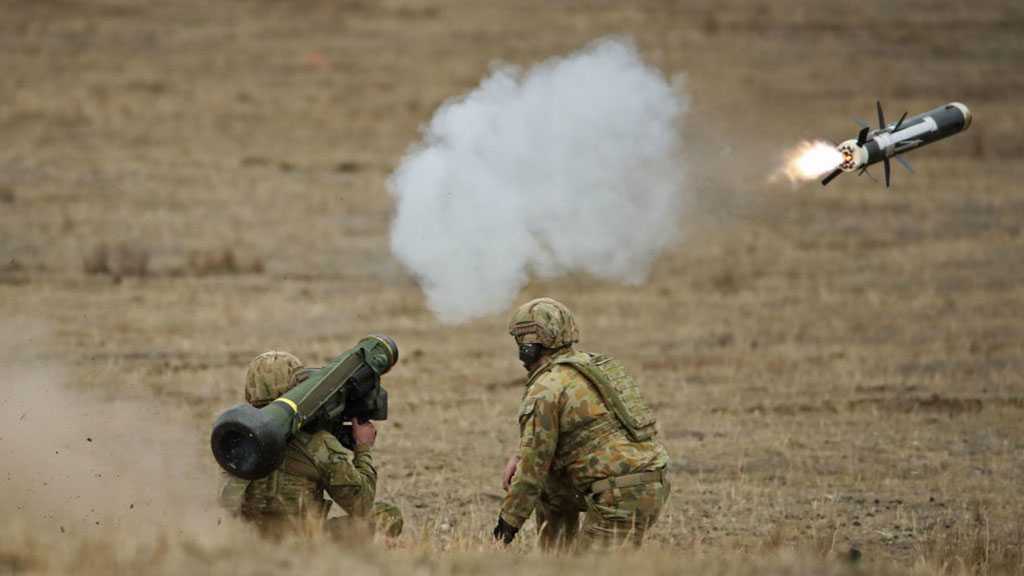