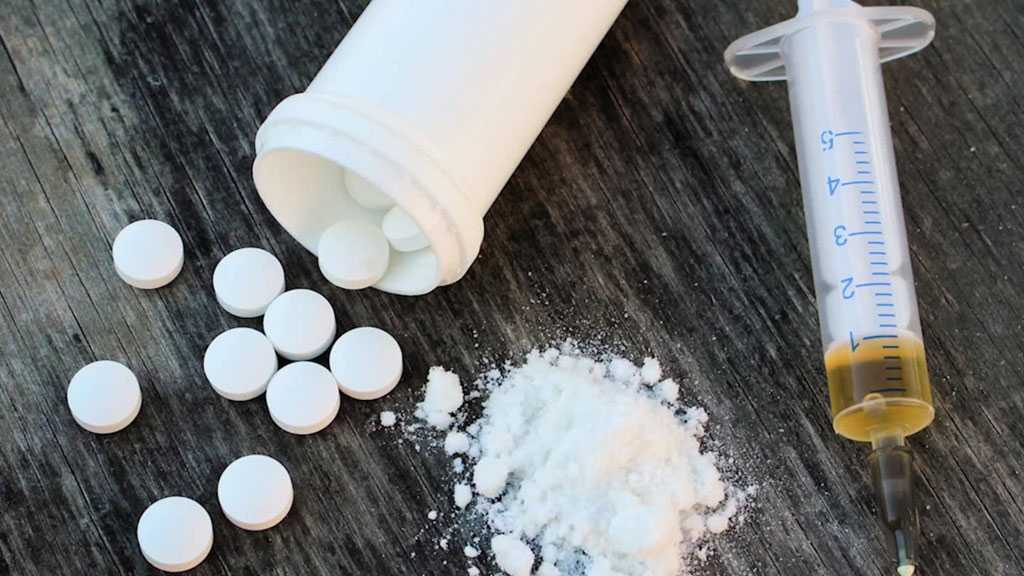 The Chinese ambassador to Tehran said his country is ready to work with various countries, including Iran, to establish cooperative relations featuring equality and mutual trust in order to address the drug problem globally.

In an exclusive article for the Tasnim News Agency, Chang Hua described narcotic drugs as a common enemy of mankind and wrote that the narcotics control departments of Iran and China have demonstrated good cooperation effectiveness in combating international drug trafficking in recent years.

Narcotic drugs are a common enemy of mankind, and controlling the drug problem concerns the future and destiny of human beings. The current international drug tide continues to spread, while drug types, drug production, and drug addicts keep increasing, posing a serious threat to the survival and development of human beings.

The Chinese nation has suffered a lot from the scourge of drugs, by which the people are deeply afflicted.

Consequently, China attaches great importance to drug control, pursues a strict anti-drug policy, and takes a "zero tolerance" attitude to drugs. By unremittingly carrying out the fight against drugs, persevering in solving the drug problem, China has achieved remarkable outcomes on drug control and the situation has shown positive changes in an overall good and continuous improvement.

The first is to maintain a high-pressure crackdown and vigorously curb drug-related crimes. Regarding the regular modes of drug smuggling and trafficking, relentless efforts were made to implement strategies to address the root causes of drug demand and drug supply while launching operations to combat drug-related crimes.

Thanks to the Campaign “Care for Drug Users”, the scale of drug abuse kept shrinking down. As of the end of 2021, there were 1.49 million registered drug users nationwide with a decrease of 42.1% from the end of 2016, and 3.4 million people who didn’t relapse for more than three years after withdraw, which was 2.4 times of the end of 2016.

China keeps deepening intelligence exchanges and law enforcement cooperation with other countries, and actively carrying out joint operations to combat transnational drug crimes. Within the framework of the UN, the SCO, the BRICS and other multilateral organizations, China also plays an active role, and promotes the establishment of a mutually beneficial and win-win, pragmatic, efficient, co-governance and shared cooperative relationship to address the challenges posed by the drug problem.

In recent years, with the changes in the international drug control situation, new drugs such as fentanyl have been widely abused in some countries such as the United States, and the number of deaths has increased year by year, causing serious social problems.

With a view to the health, safety and wellbeing of the entire mankind, China provided sufficient, comprehensive and selfless assistance to the countries concerned to deal with it. There was no prominent hazards or large-scale abuse of fentanyl substances in China, nor cases of death due to fentanyl use.

On a humanitarian standpoint, from 2017 to 2018, China scheduled six fentanyl substances and 2 precursor chemicals in two actions, which was more than the number of varieties listed by the United Nations at that time.

On May 1, 2019, the Chinese government took the lead globally in officially scheduling fentanyl substances as a class, playing an important role in preventing its illegal production, trafficking and abuse. Since the scheduling, there has not been a single case of manufacturing, trafficking of smuggling of fentanyl substances found China, which has been fully recognized by the international community.

As the biggest producer and user of fentanyl drugs in the world, the US has a fentanyl problem more rampant than other countries, but it has not officially scheduled fentanyl substances permanently yet.

According to the US Centers for Disease Control and Prevention, in 2020, the number of drug overdose deaths in the United States reached a record high of 93,000, among which 69,700 were caused by opioids overdose, up by over 30% year-on-year.

Against the backdrop of increasingly strict control of fentanyl substances in the world, including in China, America’s worsening fentanyl crisis and rising deaths resulting from it have shown that it has not addressed the crux of the problem.

The US has not yet taken permanent measures so far, but instead confounds right with wrong, persistently deflects blame. Some American politicians and media are still hyping up such disinformation as "American fentanyl mainly origins from China", "Chinese fentanyl precursors flow into the United States via Mexico". This is like telling others to take the medicine for one’s own illness. This wrong approach is not constructive at all and such blame-shifting highly irresponsible to the American people.

We urge the US to respect the facts, find out reasons for fentanyl abuse from its own perspective, and evaluate China's efforts objectively and fairly, rather than shifting the conflict and blaming other countries.

In June 2018, witnessed by the heads of state of China and Iran, the two governments signed the MoU on Drug Control Cooperation, which laid a solid legal foundation for the drug control cooperation between the two countries. In recent years, the narcotics control departments of the two sides have deepened cooperation and exchanged intelligence, which has demonstrated good cooperation effectiveness in combating international drug trafficking groups, and the cooperation foundation has been continuously deepened and consolidated.

We are ready to work with various countries, including Iran, to establish cooperative relations featuring equality, mutual trust and win-win, and address the drug problems together, with a view to contributing Chinese wisdom and efforts to global drug control for the benefit of people of all countries. 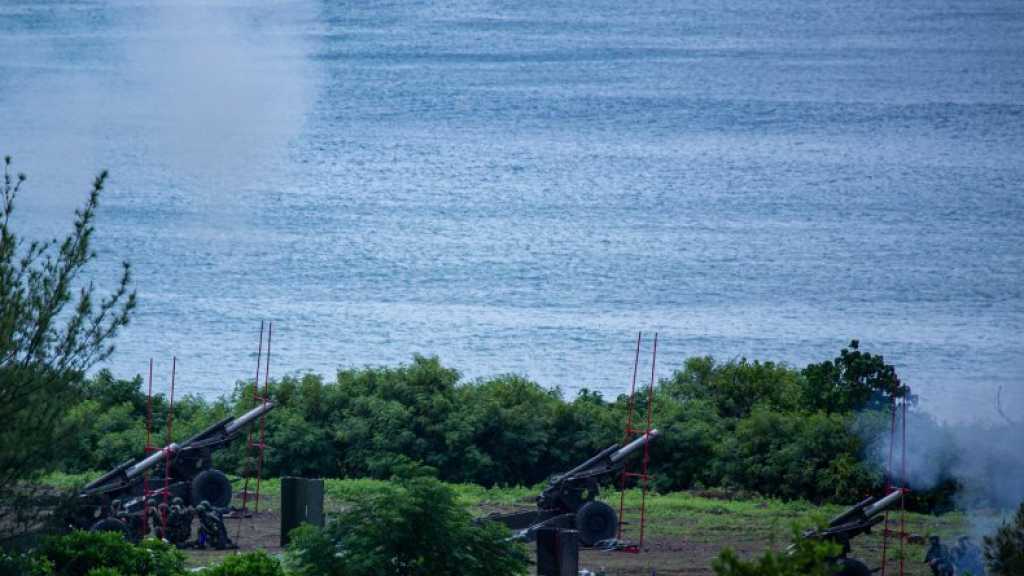 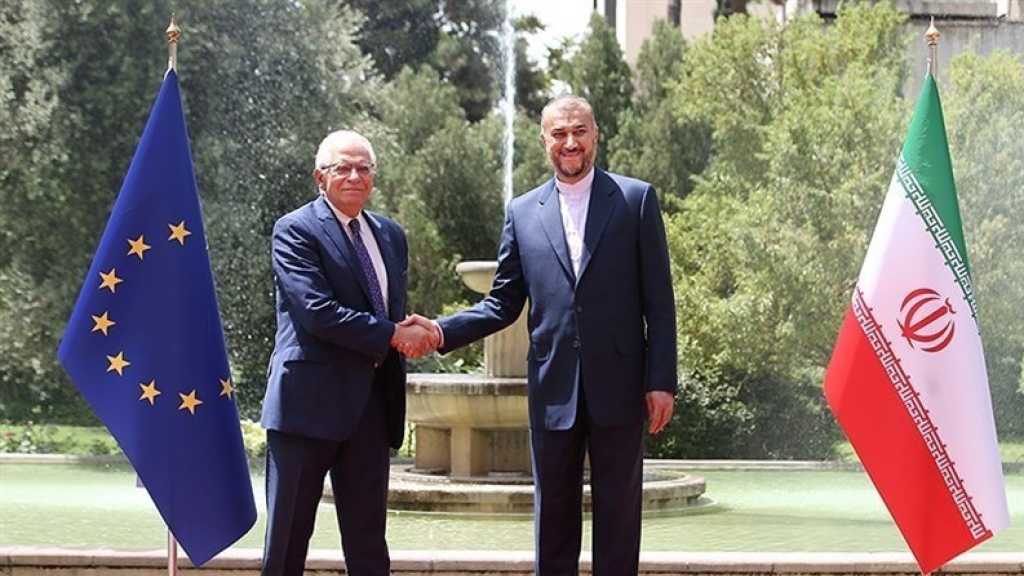 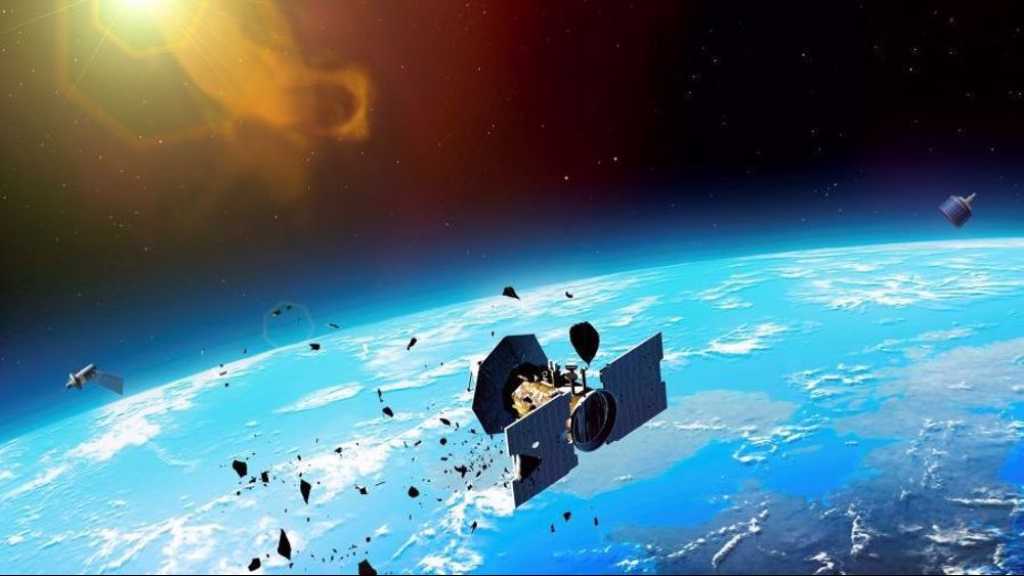