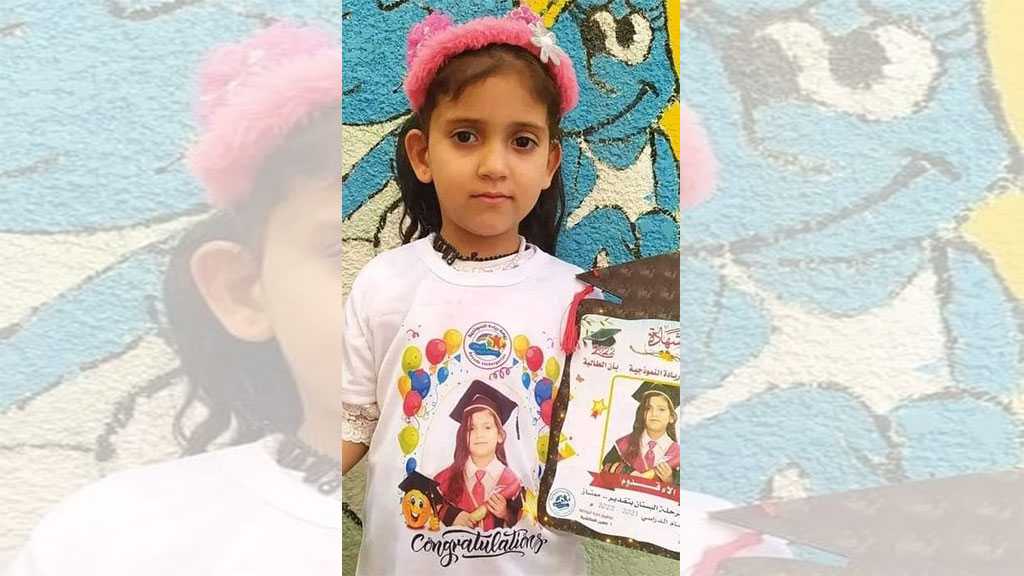 Activists online slammed the photo-sharing app Instagram for censoring images of Alaa Qaddoum, the five-year-old Palestinian girl who was martyred by an ‘Israeli’ air strike on Friday in the besieged Gaza Strip.

Activist Lowkey took to Twitter to indicate that the Meta-owned app had deleted an Instagram story post regarding Alaa’s killing on the grounds of "violating community guidelines on violent or dangerous organizations."

Lowkey described the move as shadow-banning, which refers to blocking or partially blocking a user from posting specific content on networking sites or online communities.

Several activists, journalists, and celebrities have been subjected to the practice when attempting to post Palestine-related content.

Both Instagram and Facebook have faced repeated accusations of censorship of Palestinian content, particularly during the war waged by the ‘Israeli’ regime on Gaza last year, as well the forced expulsions of Palestinian families in east al-Quds’ Sheikh Jarrah, as well as raids on the holy Al-Aqsa Mosque.

The activist, who has campaigned staunchly for the Palestinian cause, said that while the post with respect to the five-year-old was still up on one Palestinian solidarity account, others were prevented from re-sharing the post on their own page.

The Palestinian Digital Rights Coalition, the Council of Palestinian Human Rights Organizations and the Palestinian NGOs Network have all previously urged Facebook to "consider the dire consequences that choosing Emi Palmor may have in particular for Palestinian defenders of human rights and freedom of expression on the internet."

However, activists were able to circulate some images of Alaa on other social networking sites following her killing, with several people expressing their sadness over her death, as well as solidarity with her family and other residents of Gaza who have been subjected to three days of aggressive ‘Israeli’ bombardment.

The Tel Aviv regime on Sunday carried out further attacks on the besieged enclave, were more than 30 people have been martyred, including six children. The Gaza health ministry further reported that more than 250 people have also been injured. 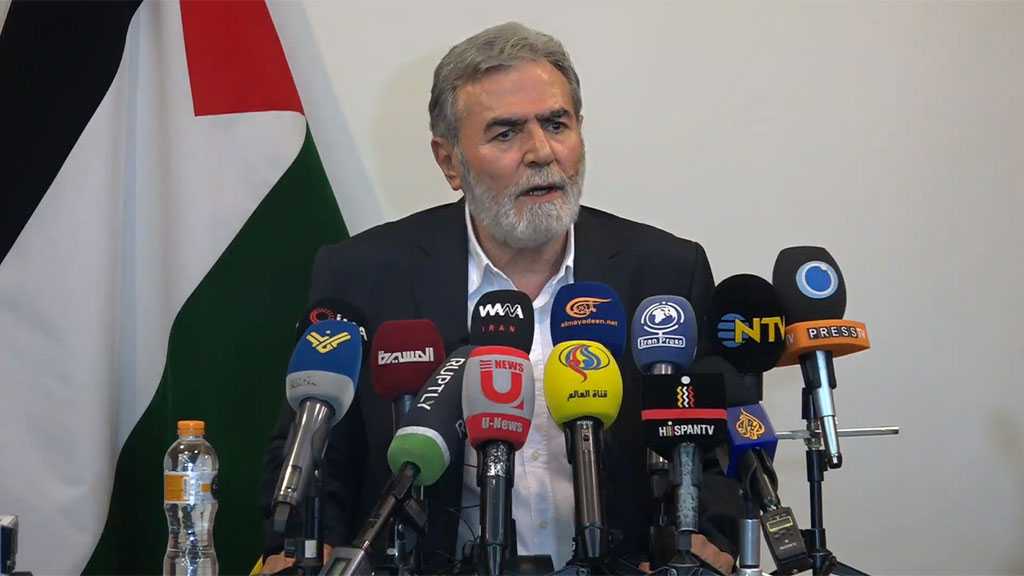 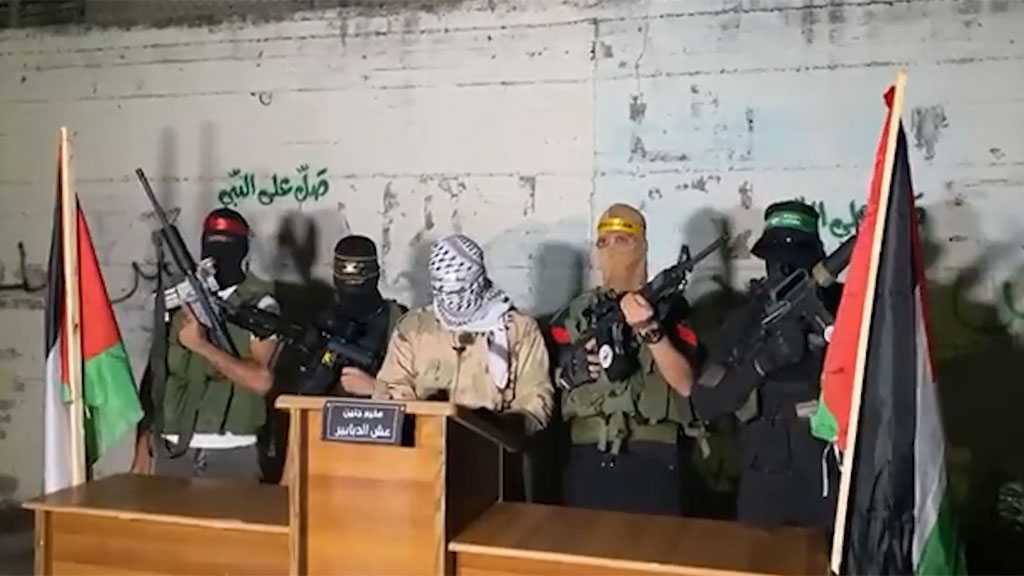 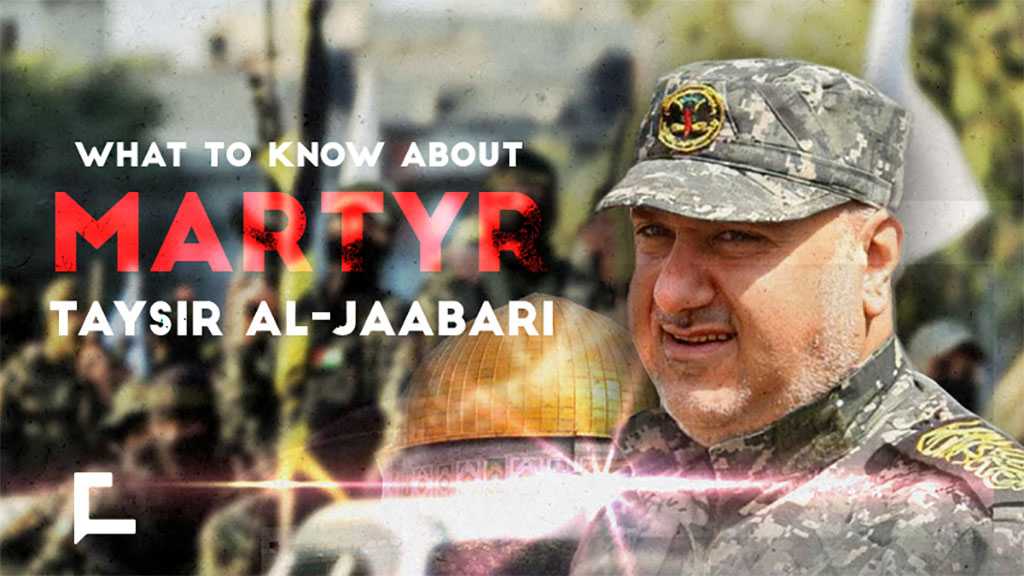