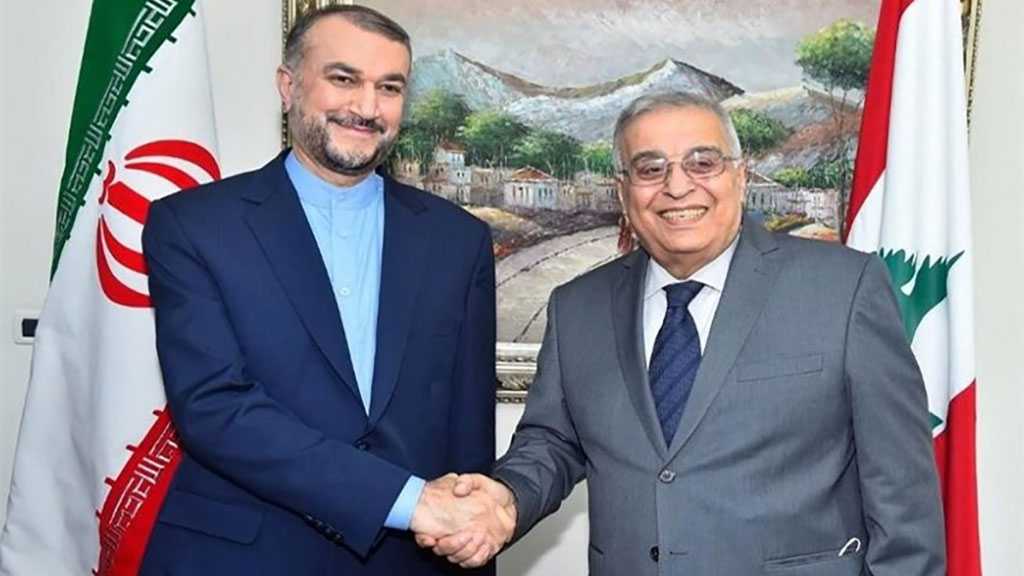 The Islamic Republic of Iran has long offered its services to help Lebanon, especially on the level of rescuing it from darkness amid the unending electricity crisis. The Iranian offers, however, which are very beneficial to the Lebanese economy, have long been ignored by the official Lebanese establishment.

It was just a few days after Hezbollah Secretary General His Eminence Sayyed Hassan Nasrallah unveiled an Iranian gift to import the Iranian fuel for the purpose of solving part of the electricity crisis, that the Iranian foreign minister renewed in a phone call with his Lebanese counterpart in the caretaker government Iran’s offers to help the Lebanese people in this current crisis, especially on the level of the previous offers for executing projects that produce electric energy.

Lebanon’s minister Abdallah Bou Habib confirmed the news in remarks to al-Joumhouriya Newspaper, saying that Iran’s Hossein Amir Abdollahian discussed with him the latest developments in Gaza and occupied al-Quds before “renewing Iran’s offer to help the Lebanese people in their current crisis, especially on the level of implementing projects that produce electric energy.”

Bou Habib, however, didn’t elaborate on the matter, stating that “the discussion also included the fate of the Vienna talks on Iran’s nuclear issue.” 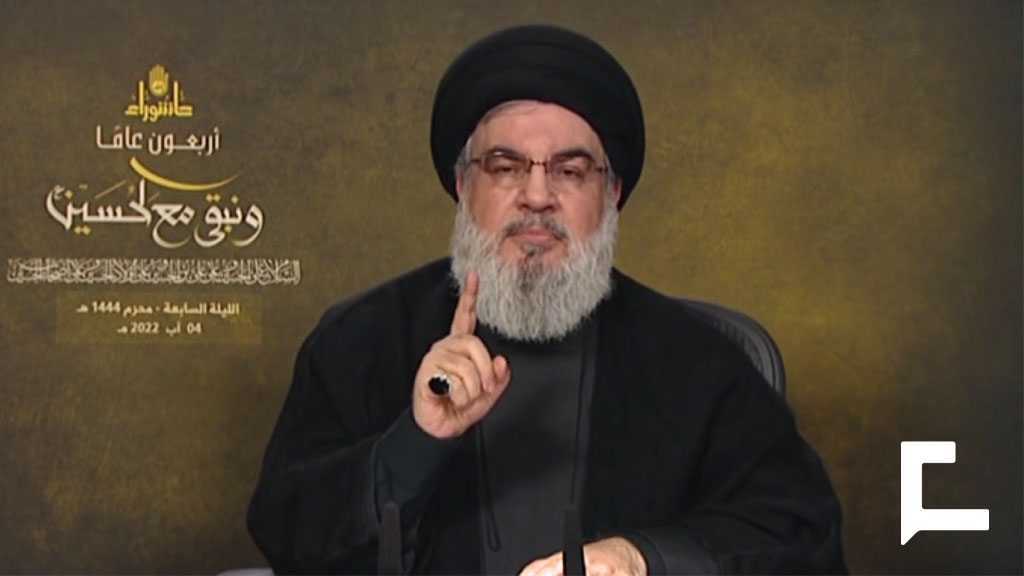 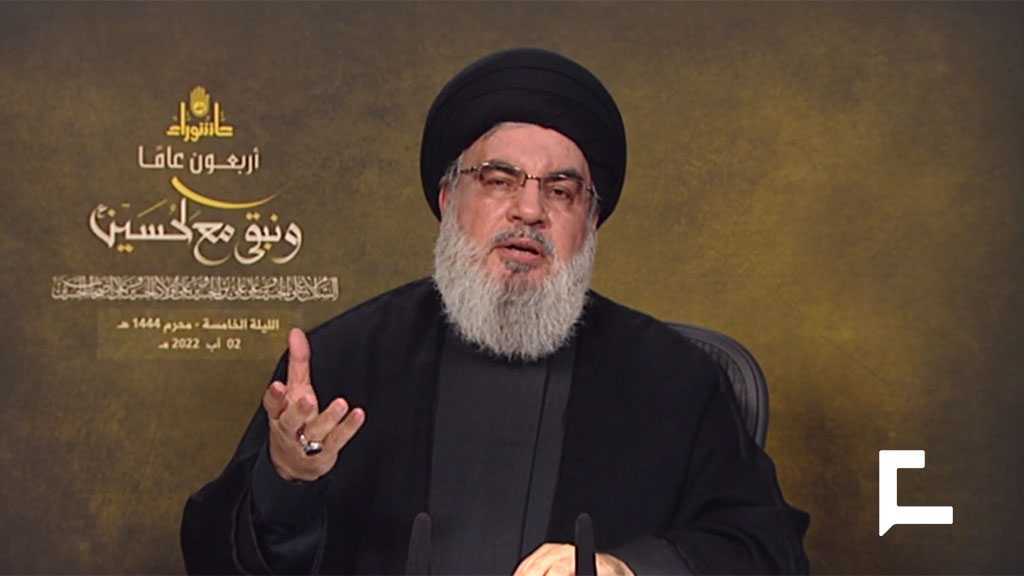 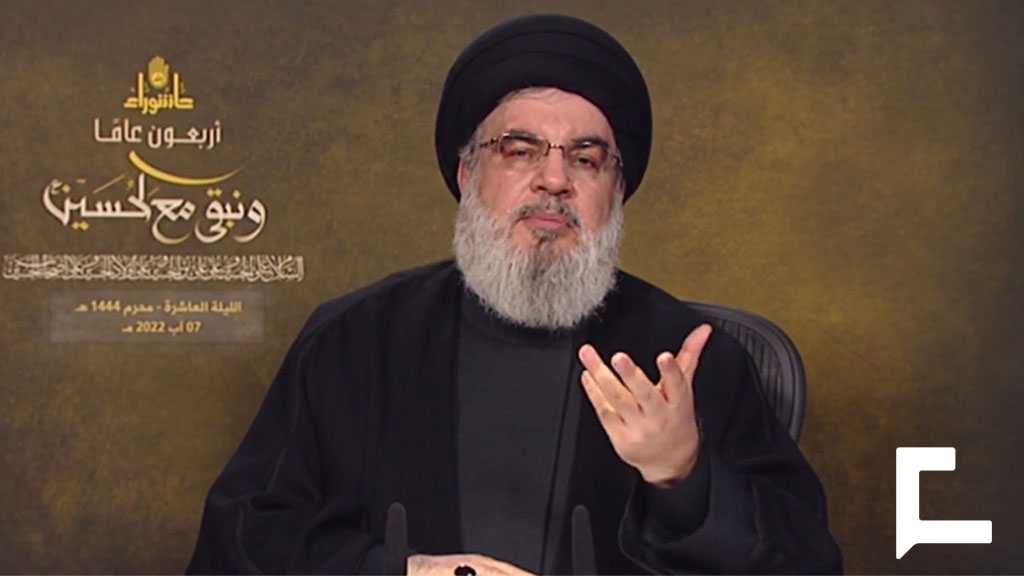