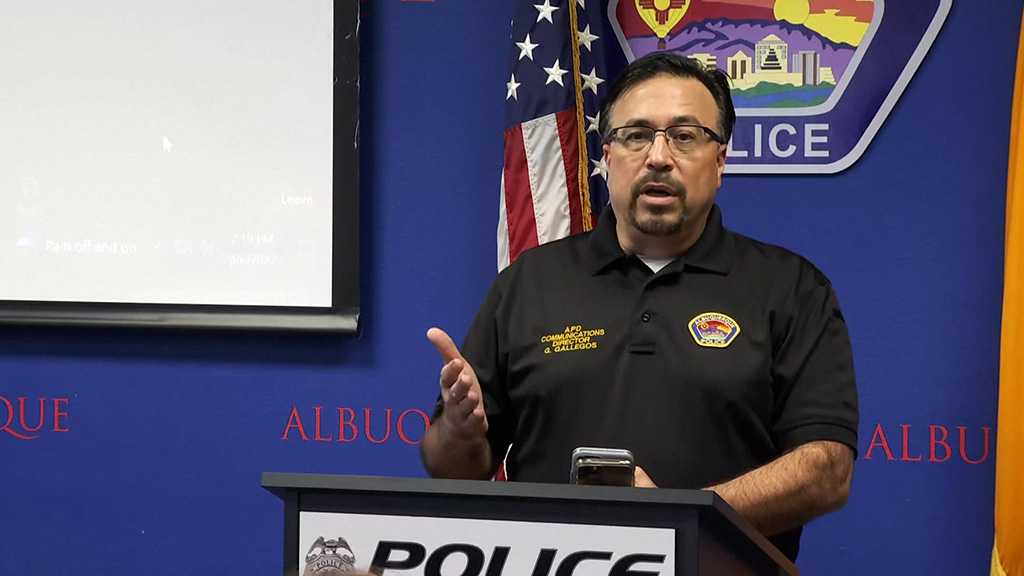 US police have sought public help for the unsolved murder cases of Muslim men in the southern state of New Mexico, the latest of which prompted US President Joe Biden to denounce the killings.

“I am angered and saddened by the horrific killings of four Muslim men in Albuquerque,” Biden said on Twitter on Sunday, adding, “These hateful attacks have no place in America.”

Hours after Biden’s tweet, Albuquerque police officials told a news conference that they were following a number of leads and issued a bulletin with photos of a four-door, dark gray Volkswagen sedan with tinted windows that they described as a “vehicle of interest” in the investigation.

Police said that they had yet to determine whether they were seeking one or more suspects in the investigation of the killings, which have taken place in a span of nine months.

“There are several things in common with all four of the homicides,” Albuquerque police spokesman Gilbert Gallegos told reporters on Sunday.

“There’s one strong commonality in all of our victims, their race and religion,” said Albuquerque police Deputy Commander Kyle Hartsock during a press briefing on Thursday.

“We have never felt this much fear in [our] community,” said Tahir Gauba, a spokesman for the Islamic Center of New Mexico.

Gauba, who estimated that there were 3,000 to 5,000 Muslims living in and around Albuquerque, said the three latest Muslim victims were worshipers who prayed at the same mosque.

City officials were withholding the identity of the latest victim pending notification of next of kin.

The two previous victims from the same mosque were Muhammed Afzaal Hussain, 27, a planning director for the city of Espanola who was from Pakistan, and Aftab Hussein, 41, from Albuquerque’s large Afghan community.

Police said they were treating the three murders as being linked to a fourth Muslim killing of 62-year-old Mohammad Ahmadi, also an immigrant from Afghanistan.

In this regard, government reports from North America show a rise in 2021 in hate crimes against Muslims.

Muslims throughout the US and Canada have been regularly targeted in hate crime cases widely attributed to media and government depiction of them as potential “terrorists,” despite official data showing that nearly 90 percent of hate crimes and terrorist attacks in the US have been perpetrated by far-right individuals.

Meanwhile, the US-based Muslim civil rights group, the Council on American-Islamic Relations [CAIR], offered a $5,000 reward on Friday for information leading to the arrest and conviction of the person or persons responsible for the hateful killing of Muslims. 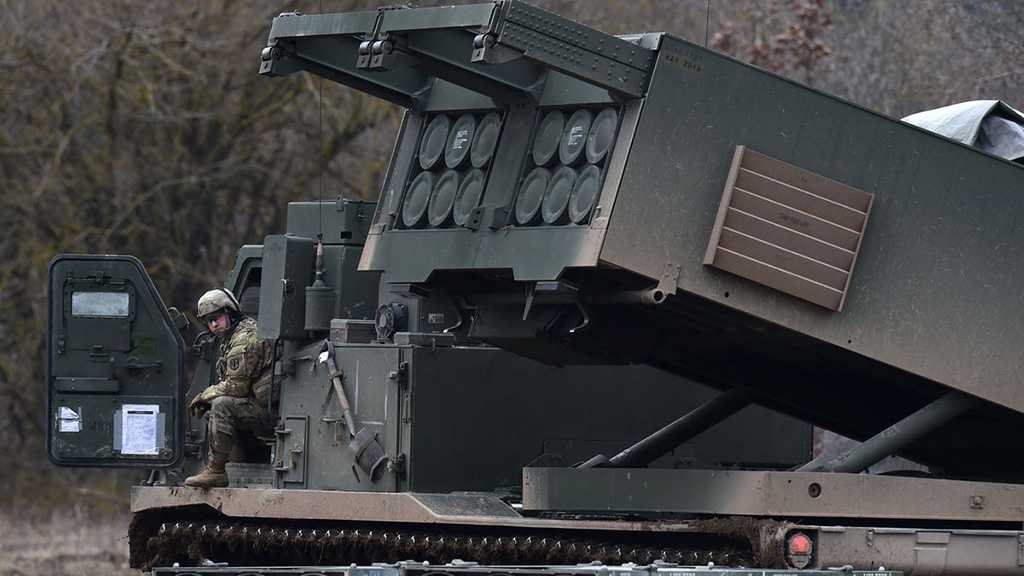 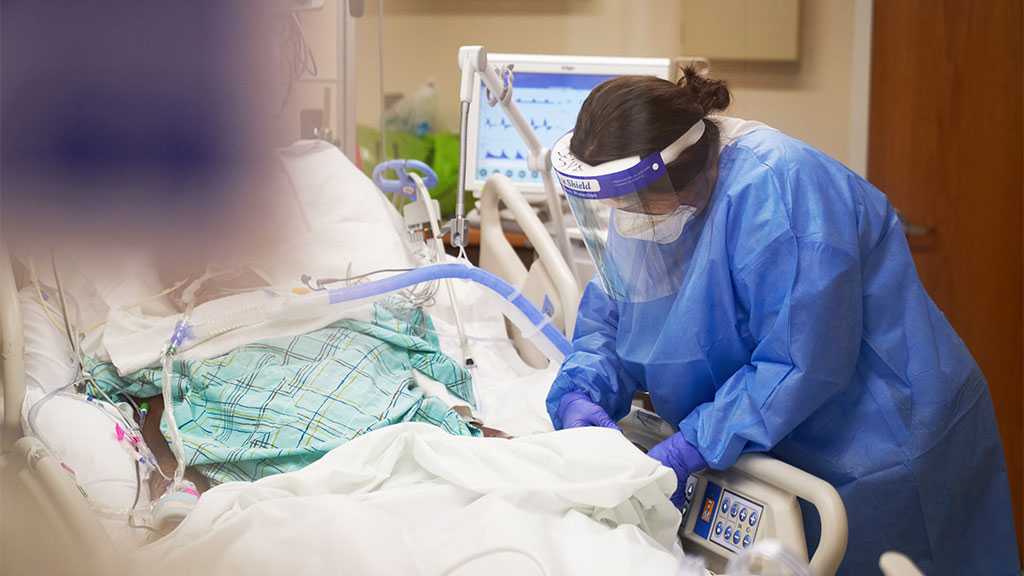 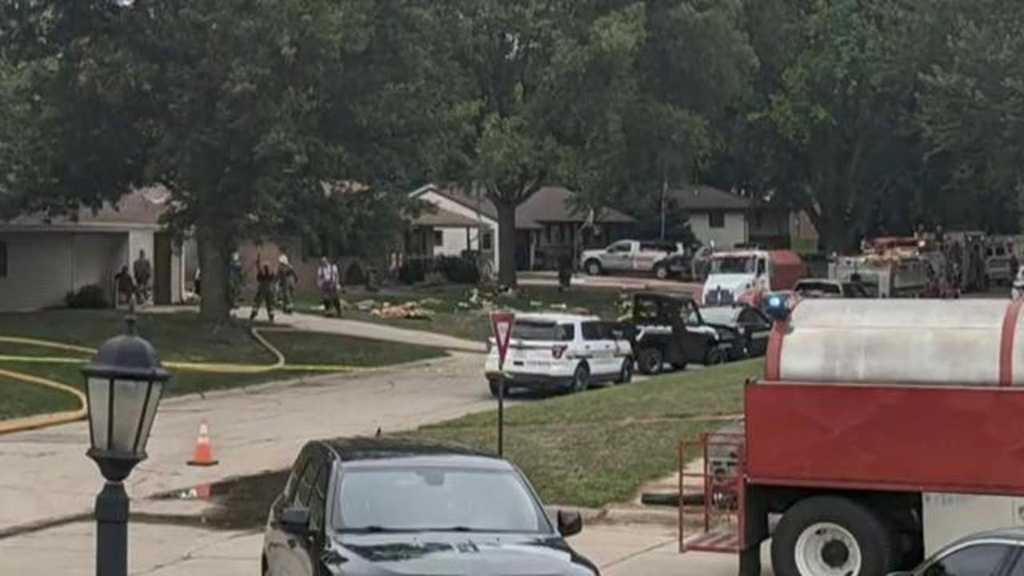