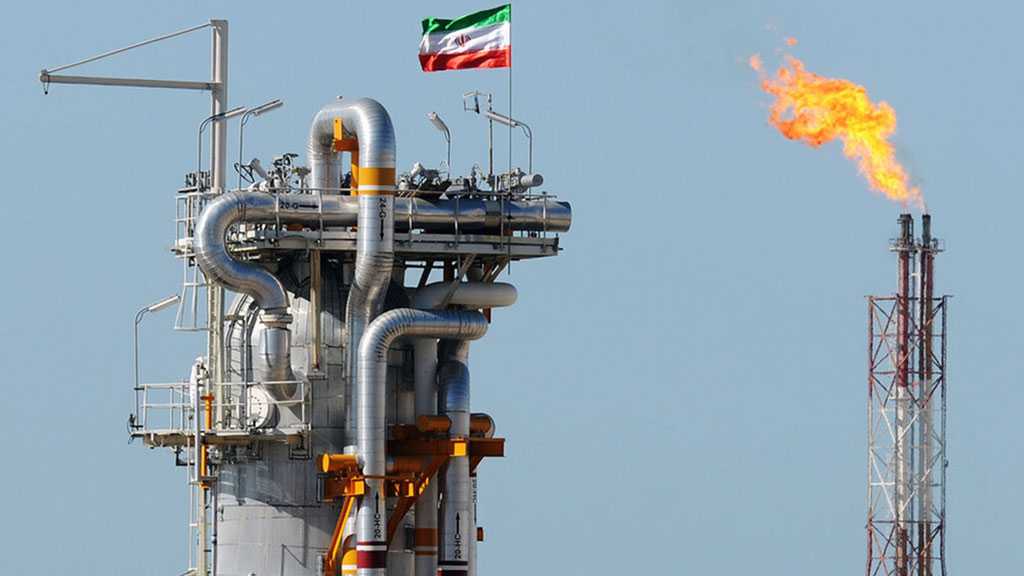 Iranian Oil Minister Javad Owji warned of a global energy crisis this winter, saying Tehran stands ready to increase its oil exports by a significant amount if sanctions imposed on the country are lifted.

Speaking a day after a meeting of the Organization of the Petroleum Exporting Countries and its allies, a body known as OPEC+, on Thursday, Owji reiterated Iran’s previous statements that the country will be able to immediately return to an oil export figure of nearly 2.8 million barrels per day [bpd] that was seen before US sanctions were imposed on the country in 2018.

“As the largest holder of [combined] oil and gas resources in the world, we are ready to increase our crude oil output to the pre-sanctions level in the least time possible,” Owji said.

He noted, however, that continued political standoffs with major oil suppliers, including Iran, could lead a to a major energy crisis in Europe and elsewhere this winter.

He expressed hope that Western governments would adopt a more logical approach in dealing with the oil issue as he insisted that increased oil and gas supplies from Iran would help restore balance and calm to the global markets.

“This winter will be very significant for the Europeans and for the entire world and they [governments] should think now,” the minister added.

OPEC+ members agreed on Wednesday to raise their output by a tiny figure of 100,000 bpd despite calls from US and allies for a more substantial increase that could tame oil prices that have soared because of sanctions on Russia.

Iran has been exempted from a series of OPEC+ cuts that were agreed in July 2021 and have been gradually eased since then. 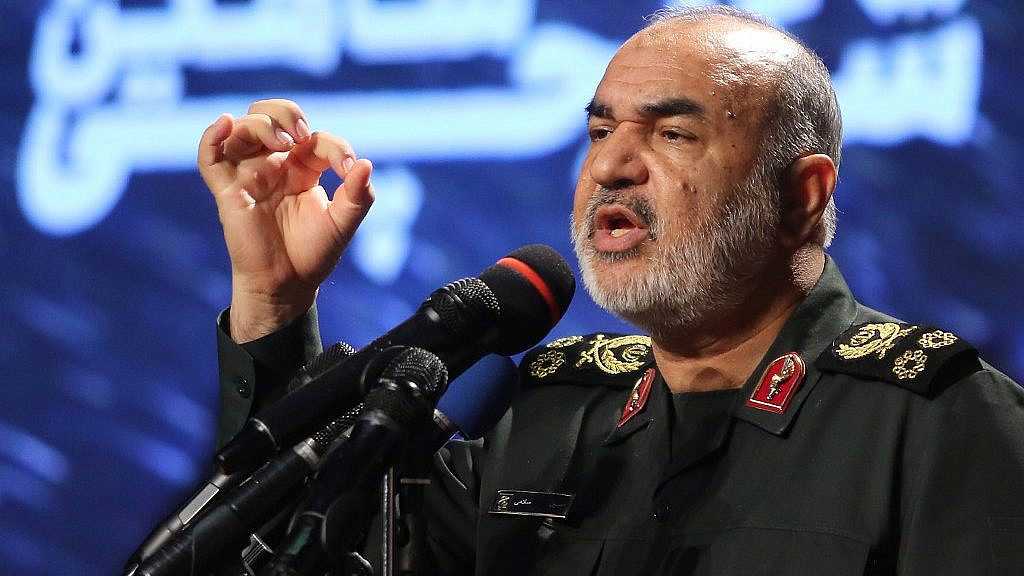 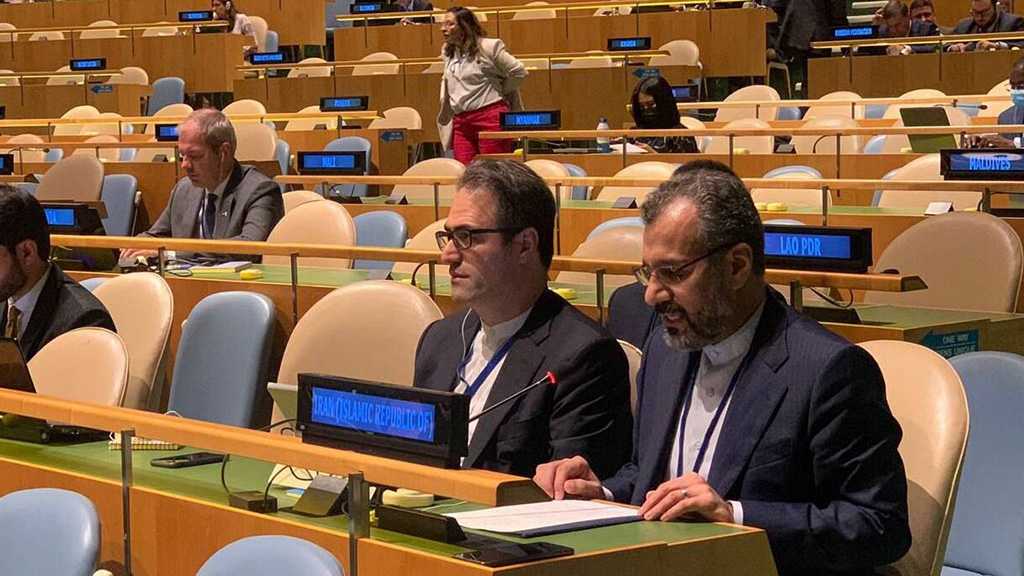 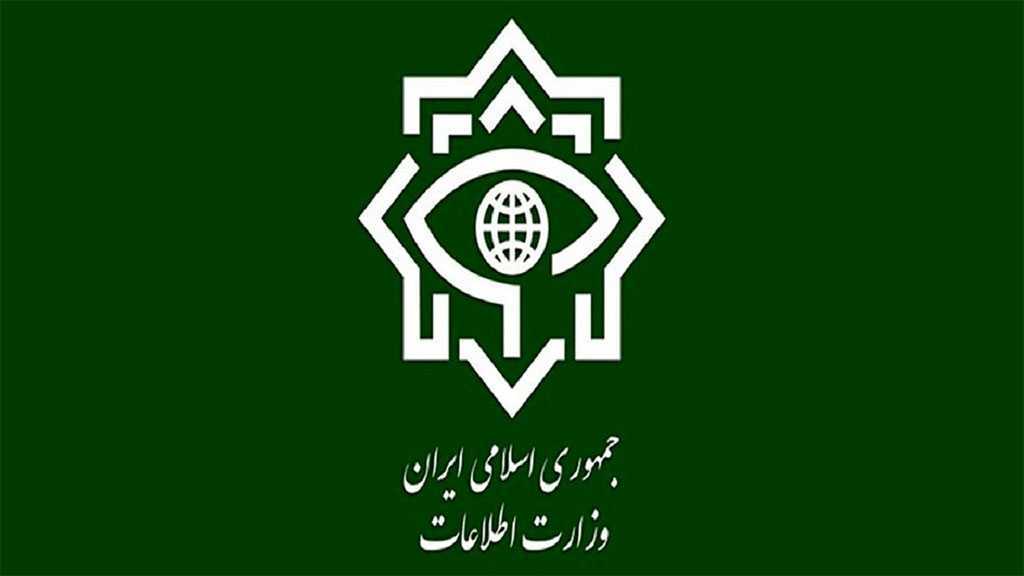