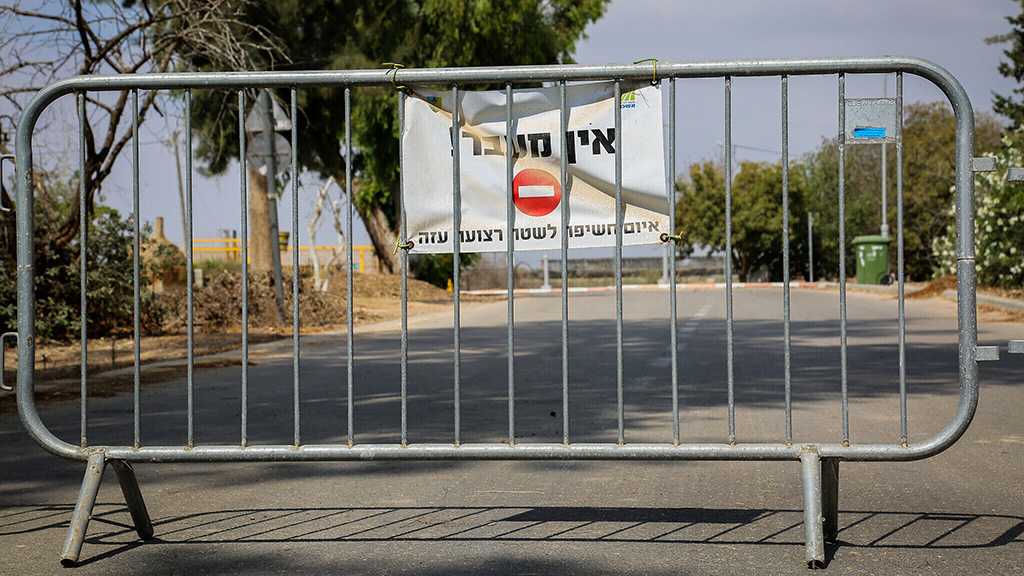 Road restrictions near the besieged Gaza Strip remained in place Wednesday for a second day, as the “Israeli” entity warned resistance groups based in the enclave that it would respond forcefully to any revenge operation following the abduction of a resistance leader.

At the same time, reports indicated that efforts were underway to calm tensions following the overnight capture of Bassem Saadi, who leads Palestinian Islamic Jihad in the occupied West Bank.

Roads around Gaza were shut Tuesday morning and area residents were instructed to stay near shelters for fear of rocket or anti-tank missile operations in revenge for the abduction of Saadi.

In a message to residents, the Sdot Negev and Eshkol regional councils said Tuesday evening all road closures would remain until Wednesday at least, following an assessment by the “Israel” Occupation Forces [IOF].

Authorities had earlier indicated that the restriction could be lifted if the night passed peacefully. It was not immediately clear what prompted the shift in policy.

Multiple reports in “Israeli” and Palestinian media Tuesday evening indicated Egyptian mediators had entered Gaza to attempt to talk Islamic Jihad out of any revenge operations.

With fears of an imminent operation rampant, Channel 12 reported that “Israeli” officials passed a message via Egypt to leaders of Islamic Jihad and to Hamas indicating that Tel Aviv was not interested in a fresh round of fighting, but would respond harshly to any operation.

The reports were not attributed to sources. Military officials often pass messages through “Israeli” media while insisting on total anonymity.

Tensions around the besieged Gaza Strip spiked throughout Tuesday following the abduction of Saadi in Jenin overnight.

The abduction, and videos that showed him being dragged away by soldiers, stoked Palestinian anger and rumors that he had been slain.

Saadi was taken in by forces in Jenin along with his son-in-law and aide, Ashraf al-Jada.

Some Palestinian reports said Saadi was hurt after being bitten by a military dog during his abduction.

The IOF later leaked images to reporters seeming to show Saadi in good condition, with the aim of calming tensions.

The military’s level of alert along the border with the besieged Gaza Strip remained high Tuesday afternoon, though several roads closed earlier as a precautionary step were reopened, the IOF said.

In response to Saadi’s arrest, the Gaza-based group announced in a statement that it was declaring a state of “alertness” and raising its fighters’ “readiness.”

On Tuesday morning, the IOF said it ordered the closure of several main highways, train lines and lookout points along the Gaza border, following an uptick in activity by fighters tied to Islamic Jihad that posed an imminent and “a direct threat of a possible” operation on Israelis.

In the afternoon hours, the IOF issued an update to the road closures, saying Route 232 between “Mefalsim” and Saad and access roads for farmers nearby were closed, but the road between Saad and “Kerem Shalom” had been reopened for traffic.

Route 242 and 2410 were also shuttered, as were Route 4 from Zikim Junction toward the Erez Crossing, and Route 34 between Yad Mordechai Junction and Nir Am Junction.

All towns along the border have alternative routes to exit, apart from “Kerem Shalom” and “Kibbutz Nahal Oz”, which were entirely blockaded due to the restrictions.

The IOF also closed the Erez Crossing for pedestrians going in and out of Gaza. The border checkpoint is used by thousands of Palestinian workers every day. 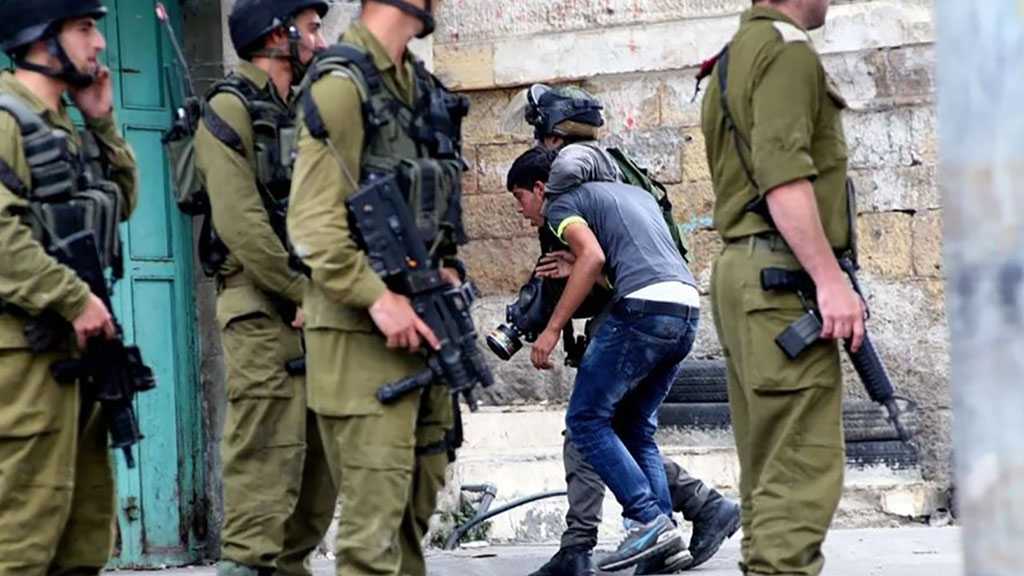 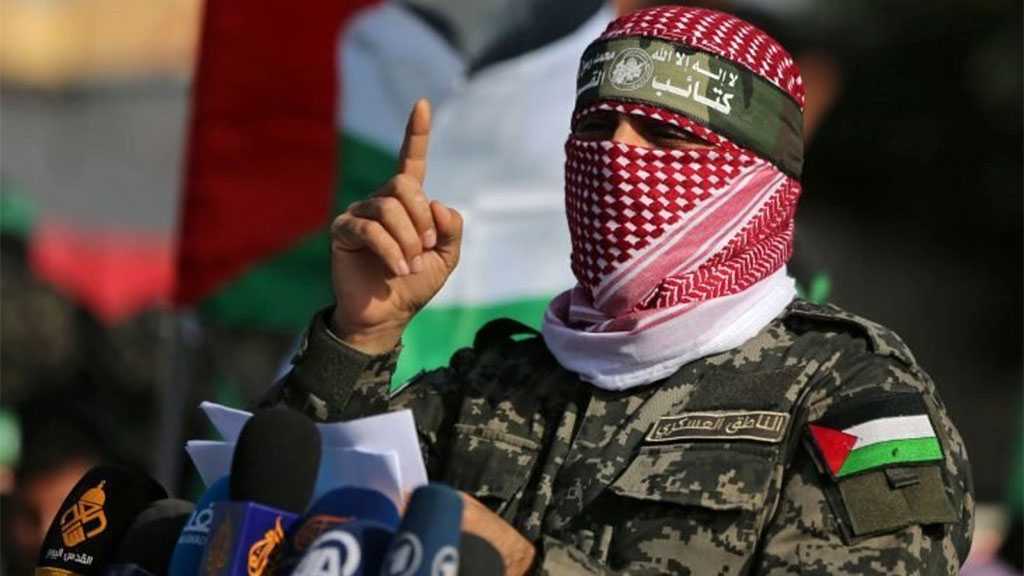 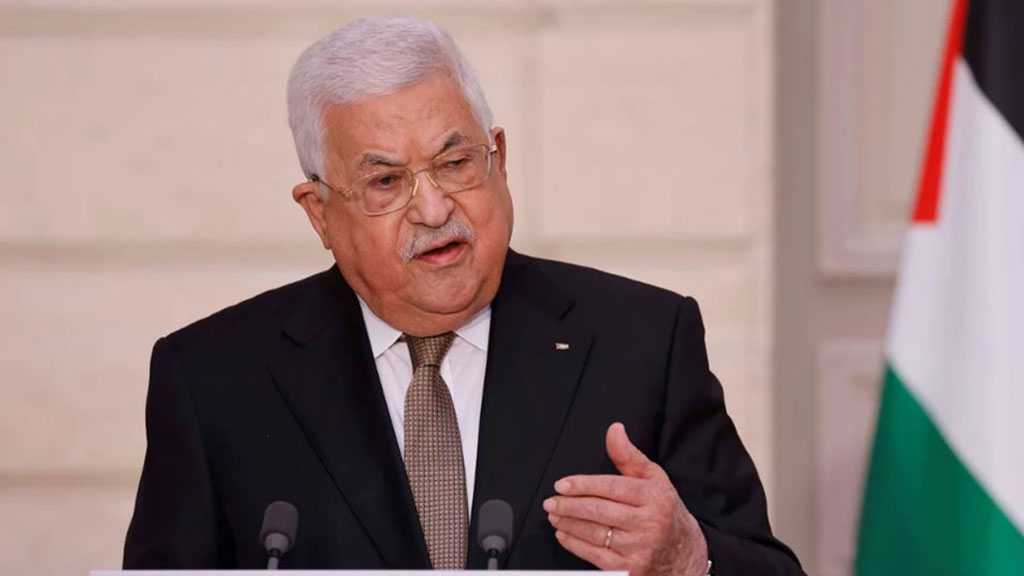