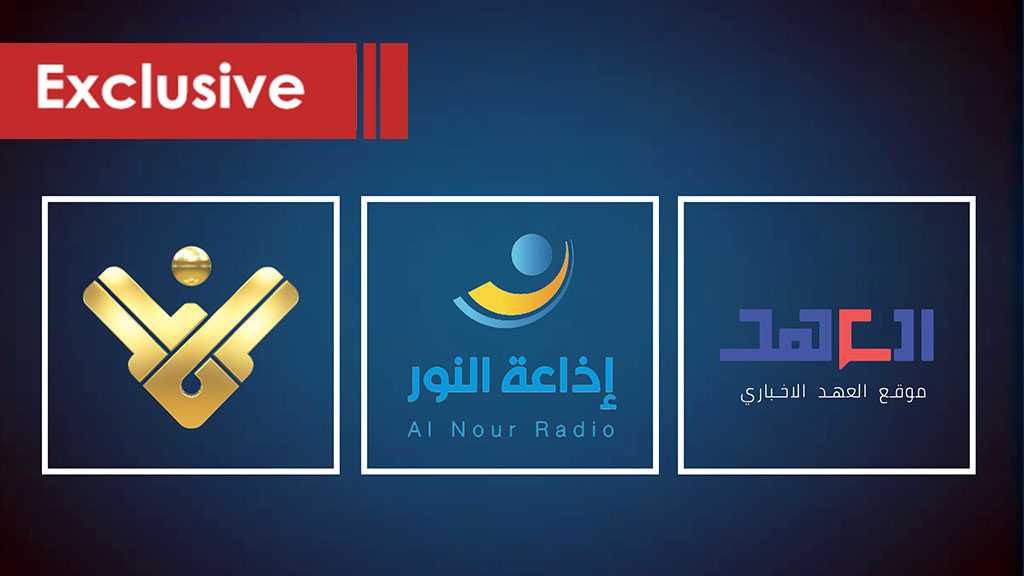 Continuing the previous article about Hezbollah media institutions and activities, this part will focus on the party’s electronic media which has extensively developed in a very rapid and large pace and space.

The party took early note of the importance of this branch in media and invested heavily in it.

Tens of workers and volunteers worked in the different sites and pages to present the proper material to the foreign-speaking audiences.

The weekly paper al-Ahed was also transformed into an electronic paper early enough, twenty years ago. The paper’s name has become al-Intiqad.

All other media outlets whether an-Nour Radio station, al-Manar TV channel, have their websites and social media platforms.

The pages and media outlets have a diverse content. They host variety of topics and programs that include social, cultural, educational and political programs.

It was also concerned with monitoring the Western media coverage of the resistance.

The Western audience has its share also, as Hezbollah found itself concerned to face the propaganda war against it. The Western media started a war to demonize the resistance and to present it as a ‘terrorist movement.’ Hezbollah leadership decided to address the Western audiences in their own language that is why al-Manar TV launched two foreign bulletins one in English and another one in French. They yielded a complete success among the audience and were positively received and warmly welcomed at the time.

Al-Manar and al-Ahed websites broadcast their English, French, and Spanish pages as well.

Al-Ahed website, which replaced al-Intiqad weekly paper, performed a pivotal role in broadcasting its content in three languages: English, French, and Spanish, in addition to the Arabic version.

It also includes infographics and archive for all Hezbollah Secretary General speeches. Information is also updated on a daily basis to bring its readers and followers the up-to-date developments regarding the ongoing events related to the resistance operations and activities.

The resistance, though with modest capabilities, has been able to yield great success and real victory against the ‘Israeli’ enemy. 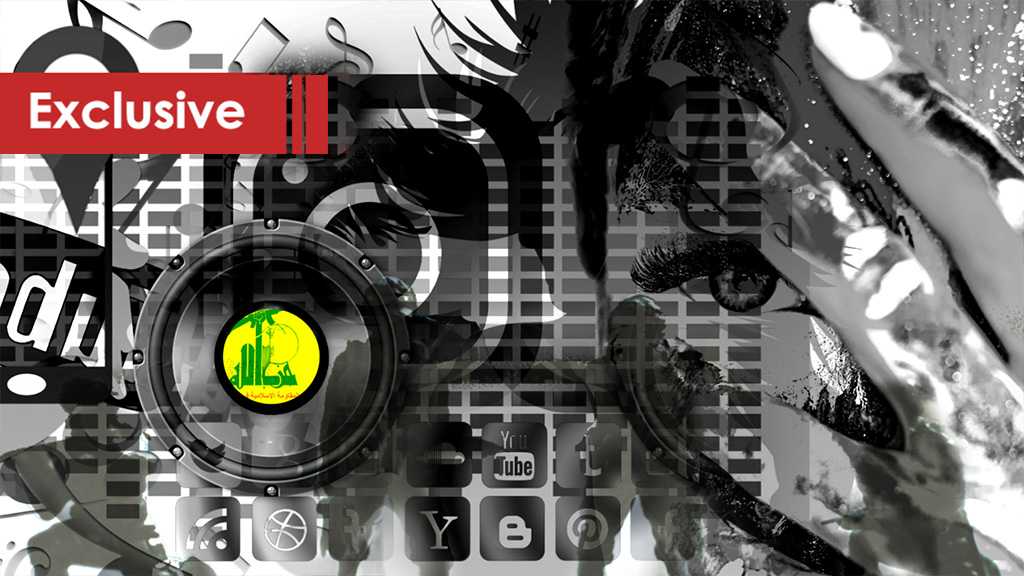