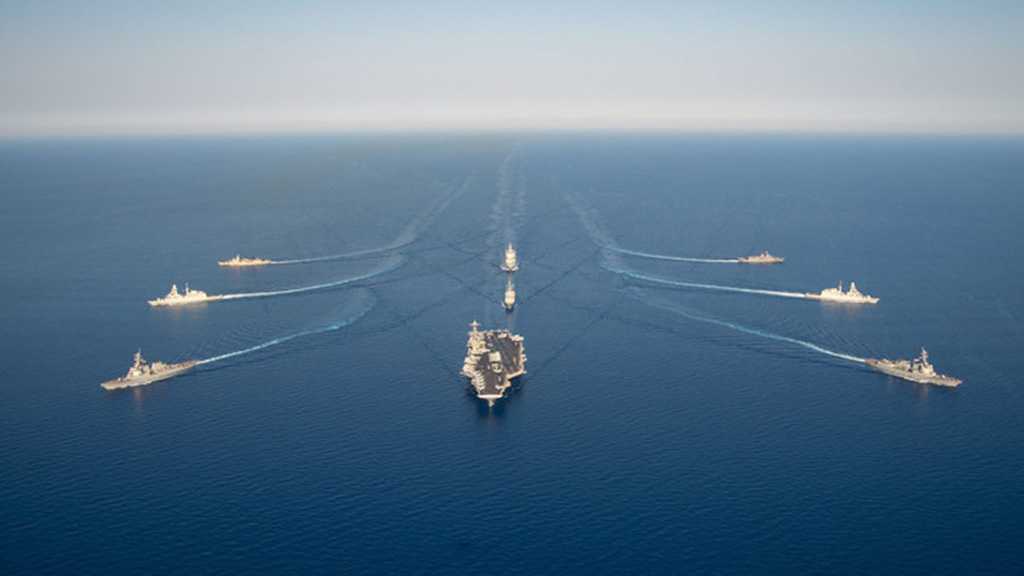 The US and “Israeli” navies have launched a four-day joint exercise in the Red Sea amid rising concern over the alleged threat posed by Iran’s maritime forces.

The joint war games began on Monday and will run through Thursday, according to a statement by the US 5th Fleet, which is based in Bahrain. The exercise will focus on “mission planning, maritime interdiction and other drills at sea,” the 5th Fleet said.

The “Israel” Occupation Forces [IOF] confirmed the joint maneuvers, saying its INS Keshet missile ship and INS Eilat corvette will participate in a variety of missions alongside US warships and a refueling tanker. US Navy vessels involved in the exercise include the USS Nitze guided-missile destroyer, the USS Lewis B. Puller mobile base vessel and the USNS Matthew Perry cargo ship.

The US and “Israeli” navies have held several joint drills this year, and the “Israeli” entity took part in an exercise in the Red Sea last November that was led by the 5th Fleet and also included the UAE and Bahrain. The IOF said the November drill was a response to Iranian operations on “Israeli” ships.

The latest exercise comes after “Israeli” War Minister Benny Gantz warned that Iranian naval activity in the region was at the highest level in years. “The presence of Iran’s military forces in the Red Sea in recent months is the most significant in a decade,” he said last month. “It is a direct threat to trade, energy and the global economy.”

In June, two US Navy vessels faced off with three Iranian fast attack craft in the Strait of Hormuz. The 5th Fleet accused the Iranian speedboats of interacting with the US ships “in an unsafe and unprofessional manner.” 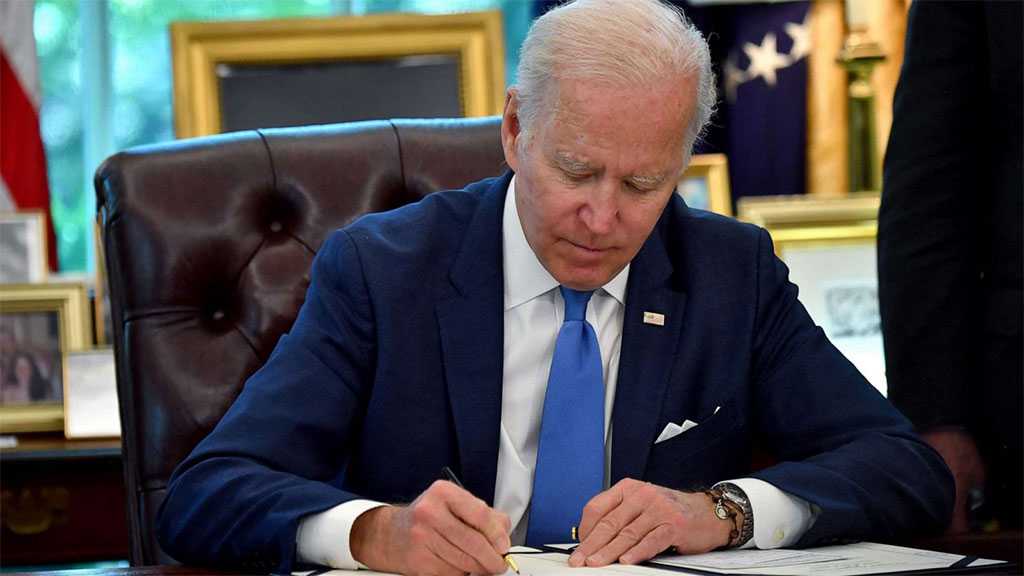 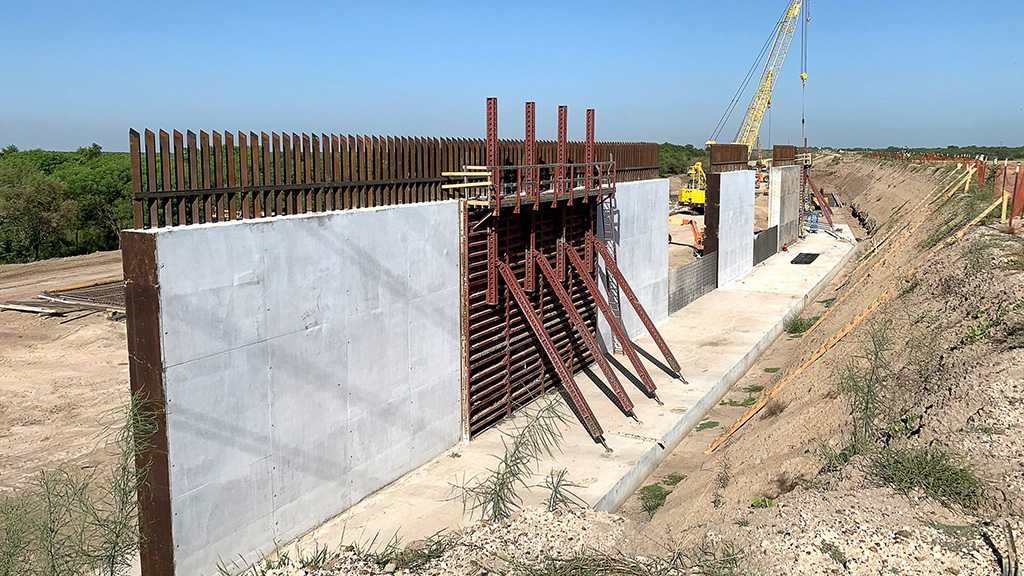 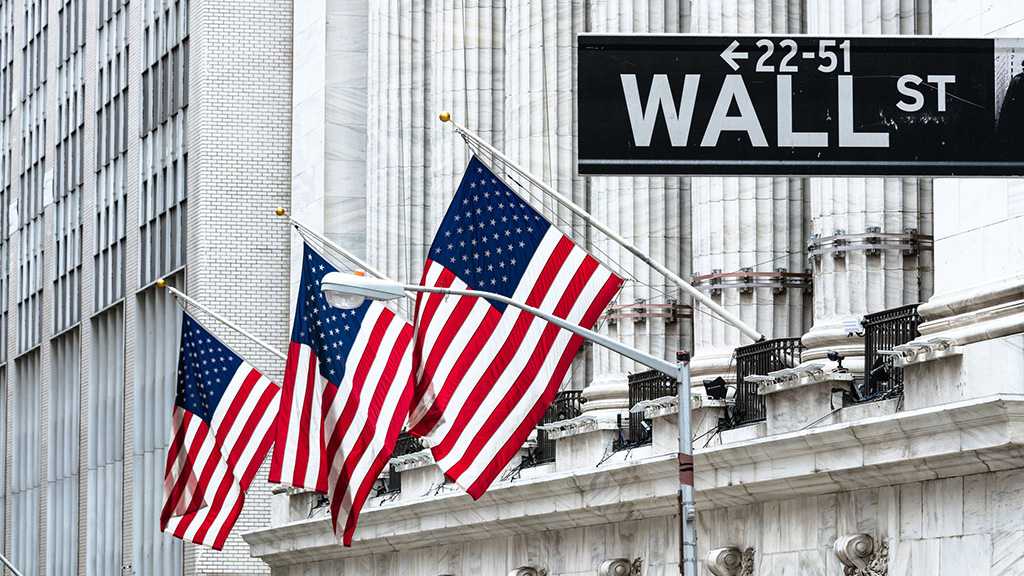