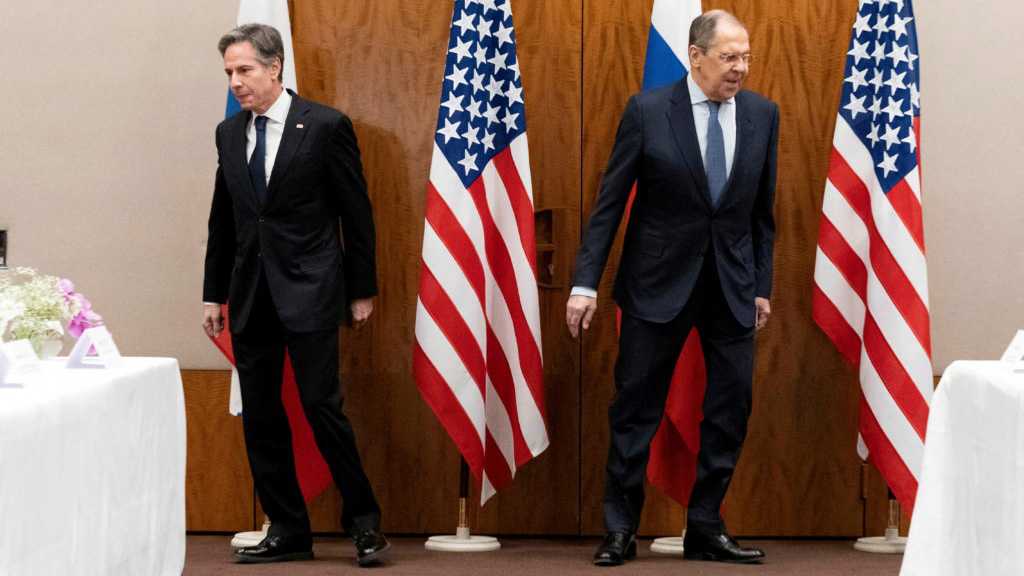 Russian Foreign Minister Sergey Lavrov spoke to US Secretary of State Antony Blinken at Washington’s request by phone on Friday, the ministry has confirmed.

It was the first conversation between Moscow and Washington’s top diplomats since Russia launched its military offensive in Ukraine in February.

Aside from the conflict, they discussed the Ukrainian grain export deal, signed in Turkey last week, and a potential prisoner exchange between the two nations, the ministry reported.

Earlier on Friday, Blinken told a news briefing that he had “a frank and direct conversation” with the Russian minister and “pressed the Kremlin to accept the substantial proposal that we put forth on the release of Paul Whelan and Brittney Griner.”

Basketball star Brittney Griner and former US Marine Paul Whelan are currently both in Russian custody. Griner was arrested on drug smuggling charges, and Whelan was jailed for espionage.

CNN reported earlier they could be exchanged for Russian arms dealer Viktor Bout, who was sentenced to 25 years' imprisonment by a Manhattan federal court in 2012 on charges of providing aid to a US-designated terrorist organization and conspiring to kill US nationals.

Moscow has not confirmed receiving any specific proposals on the matter from the US and instead said Lavrov urged the US to “return to professional dialogue in the form of ‘quiet diplomacy’ without any speculations.” The US State Department did not reveal any details about its “substantial proposal” and hasn't mentioned Bout by name so far.

The minister also said that continuous Western arms deliveries to Kiev would only prolong the ongoing conflict in Ukraine and lead to further human suffering. The Russian forces in Ukraine strictly follow the norms of international law, Lavrov said, adding that Russia also undertakes “systemic efforts” to help people living on territories under its control return to normal life.

The conversation came after US diplomats said they had repeatedly requested a phone call between Lavrov and Blinken to discuss the potential prisoner exchange. On Thursday, Moscow said that Lavrov would consider the request as soon as his busy schedule allowed. The Russian minister is about to take part in the Shanghai Cooperation Organization ministerial summit and hold several bilateral meetings. 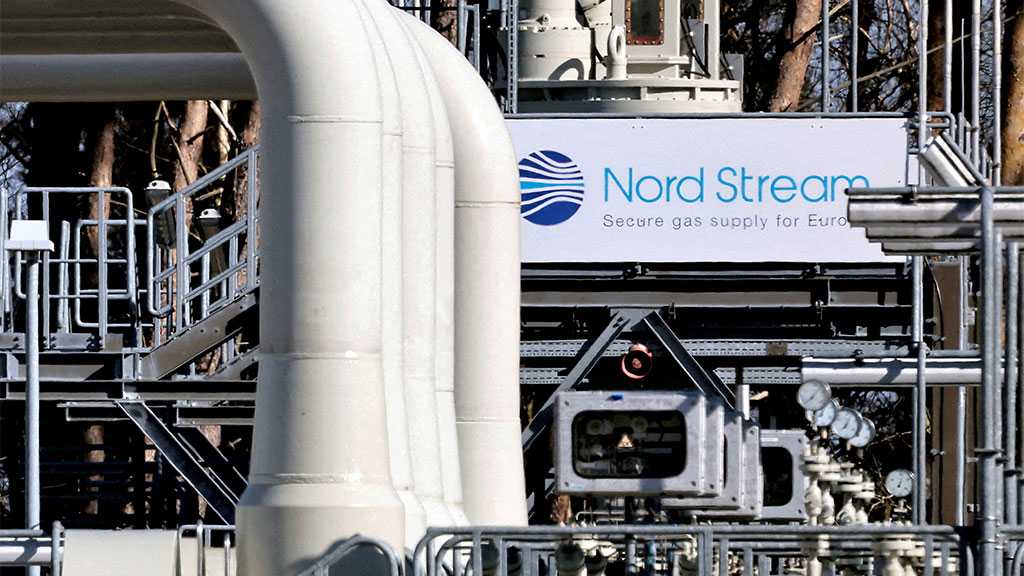 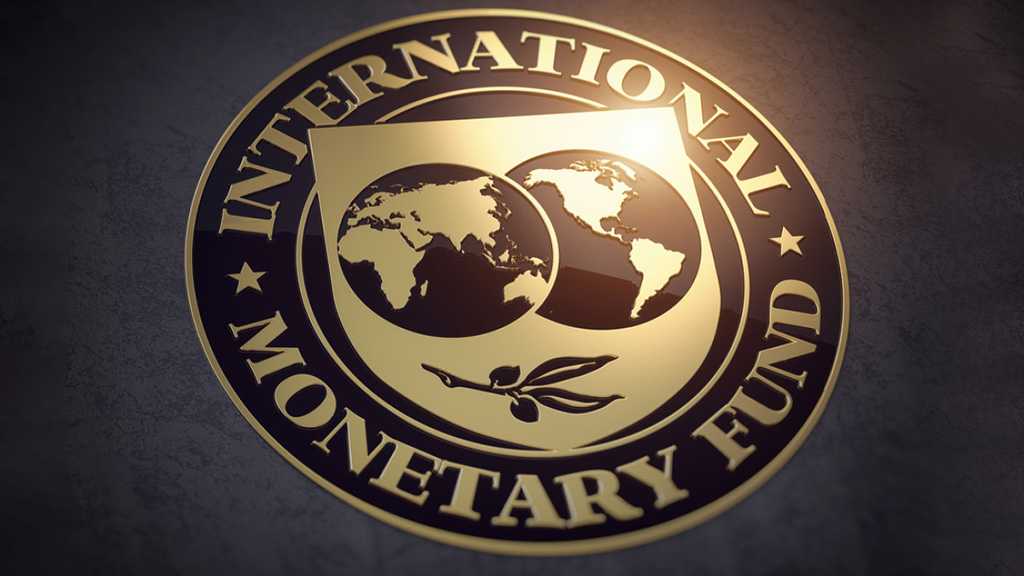 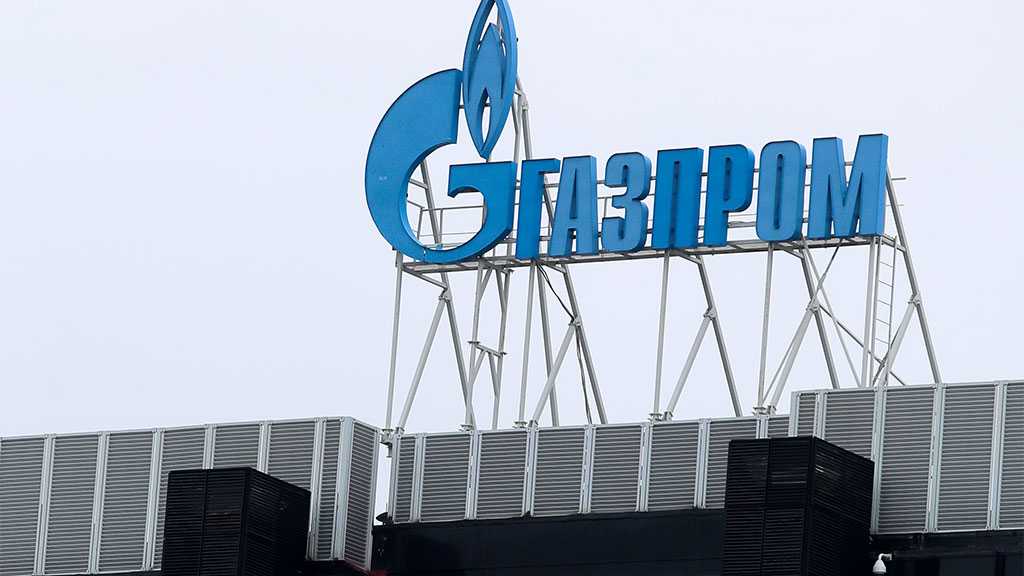