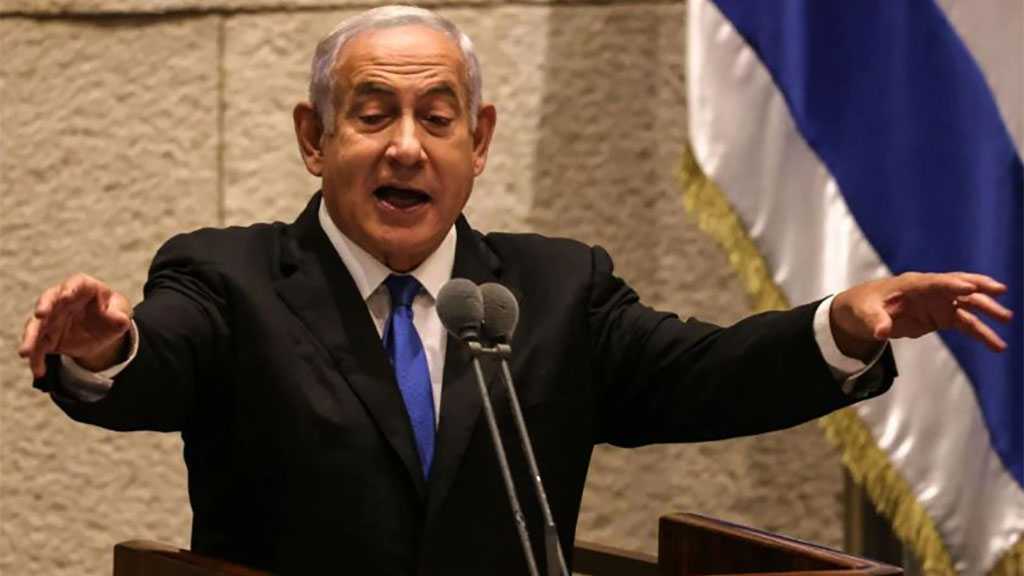 The opposition head said that ‘Israel’ is in the middle of a "dangerous crisis in relations with Russia," which it must get out of as soon as possible.

Praising himself for having built "a thoughtful, balanced and responsible relationship with Moscow" when he was in office, Netanyahu said he feared that everything he built "was collapsing.”

Labelling Lapid and War Minister Benny Gantz as "amateur, irresponsible, and arrogant," Netanyahu assured that if the crisis was not resolved quickly, it could "harm ‘Israel's’ national security," referring to the agreement with Russia regarding ‘Israeli’ military raids against Syria.

The Tel Aviv regime and Russia are currently facing a dispute over the future of the Jewish Agency, while the Kremlin initiated proceedings to dissolve the organization. 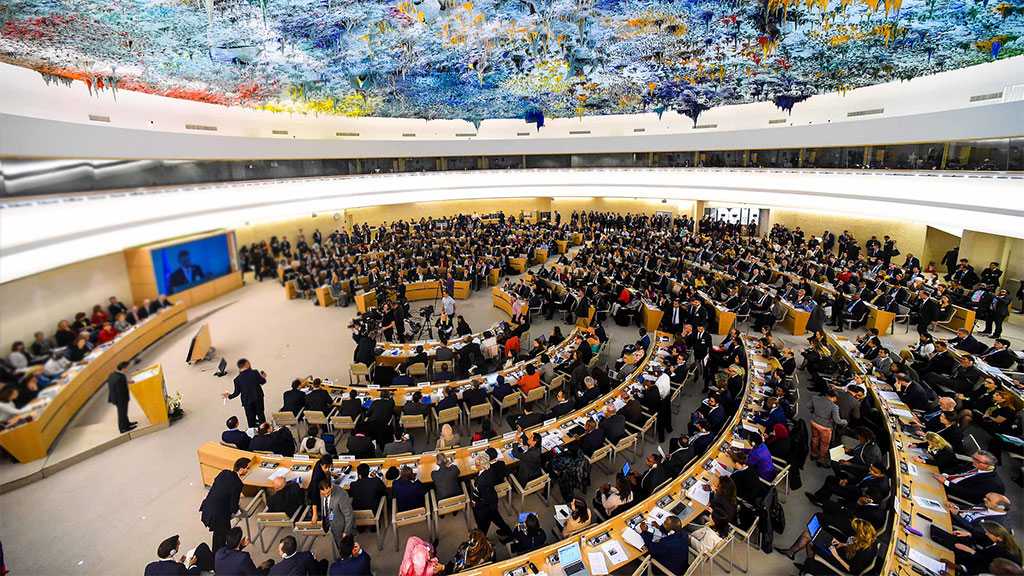 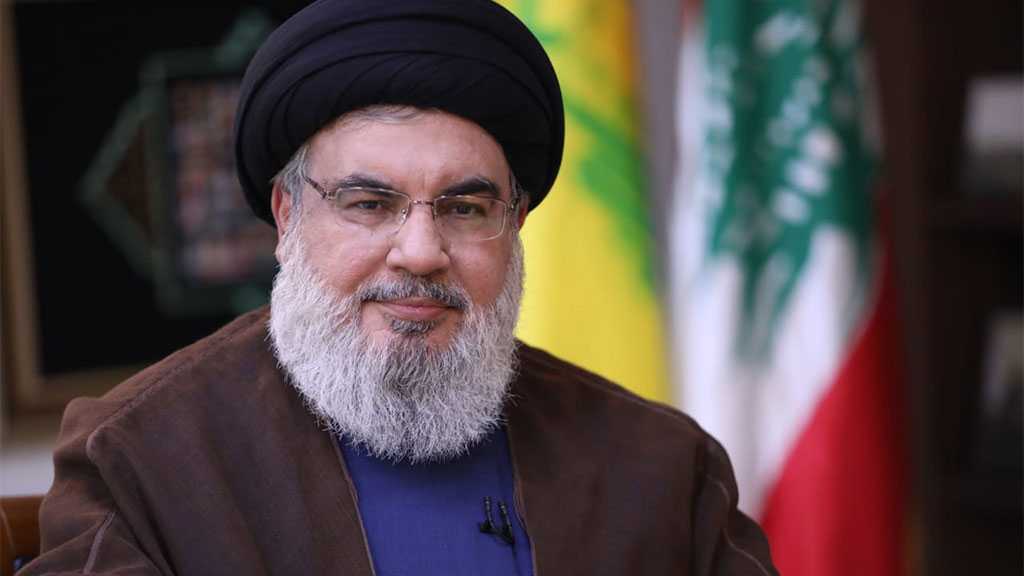 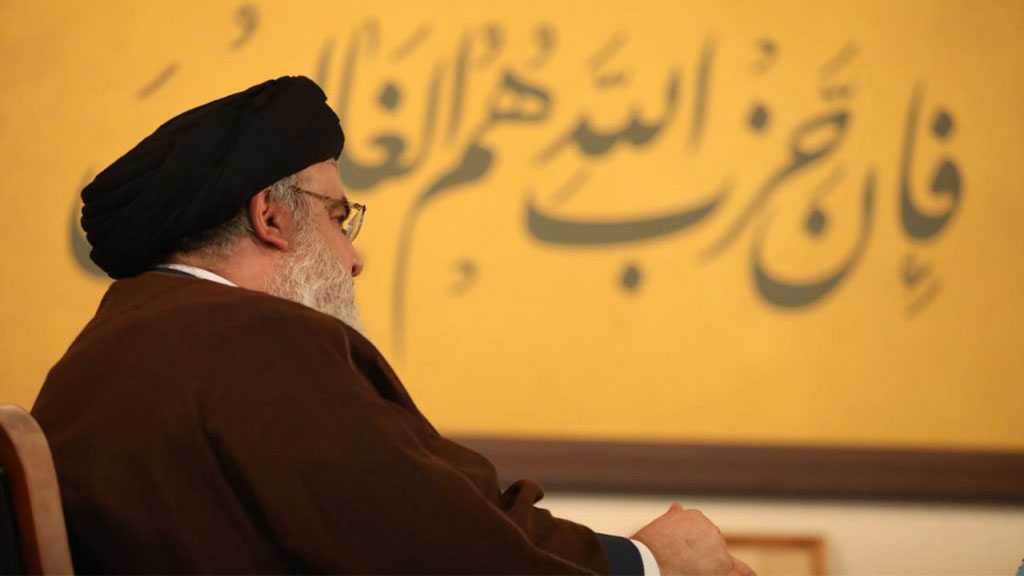