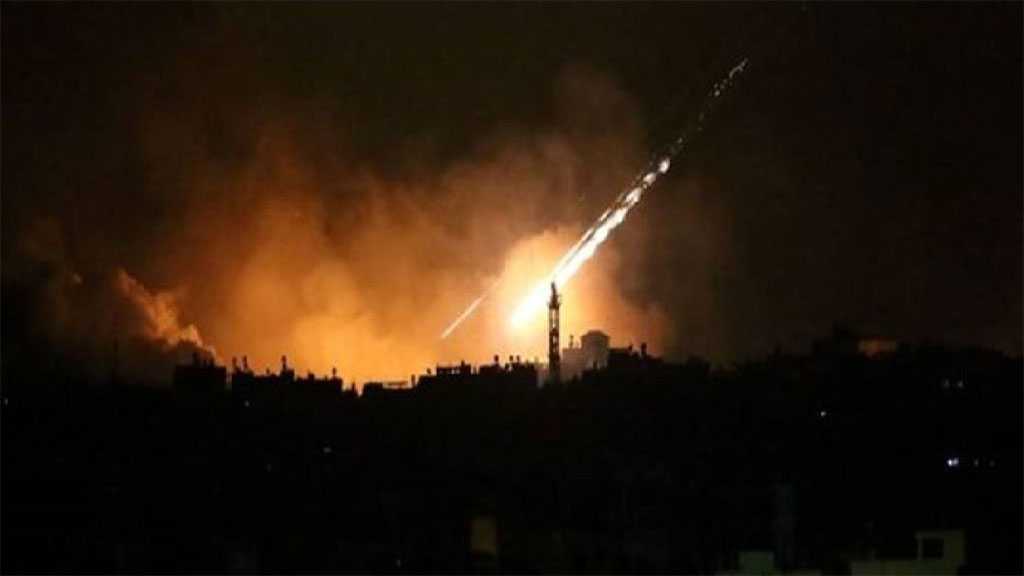 A military base in Syria's northeastern province of Hasakah used by American occupation troops has been reportedly hit by a series of heavy explosions.

Russia's state-run Sputnik news agency, citing local sources, reported on Wednesday that sounds of several loud blasts had been heard in the northern and western suburbs of the oil-rich town of al-Shaddadi, where one of the largest American occupation bases in Hasakah Province is located.

Helicopters belonging to American occupation forces flew over the skies of the area as the explosions took place, while US troops fired a flare gun into the air, Sputnik said.

The agency further said that there were reports of a rocket attack on the American-occupied base, adding that two US military convoys, carrying military equipment and armored vehicles, had been sent to the base prior to the attack.

The base in al-Shaddadi was also targeted with two missiles several months ago.

The US maintains a force of several hundred soldiers and military hardware in eastern and northeastern Syria, with the Pentagon claiming that the deployment is aimed at preventing the oilfields in the area from falling into the hands of Daesh [Arabic for ‘ISIS/ISIL’] terrorists.

Damascus, however, says the unlawful deployment is meant to plunder the country's resources. Former US President Donald Trump admitted on several occasions that American forces were in Syria for its oil. 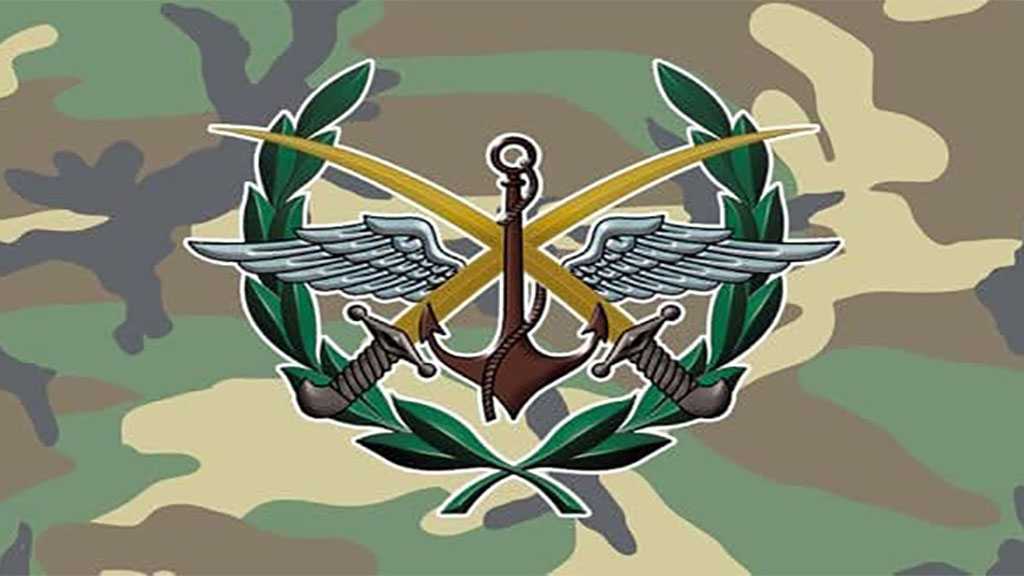