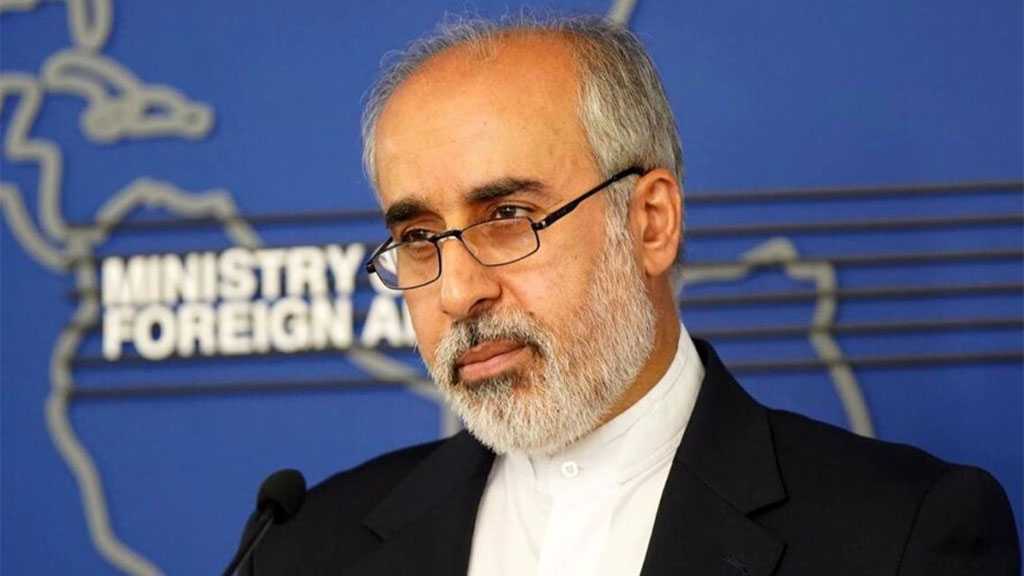 Iranian Foreign Ministry Spokesperson Nasser Kanaani reiterated Tehran’s readiness for reaching a good and lasting agreement in the talks on the revival of the 2015 nuclear deal, reminding the US of its responsibility to ensure Iran’s benefits enshrined in the JCPOA.

“Iran has been & still remains a JCPOA member. The party that needs to prove ‘good faith’ & ‘seriousness’ to ‘re-enter’ the deal is the US,” Kanaani said in a post on his Twitter account on Tuesday.

“We remain committed to reaching a good, strong & lasting agreement that guarantees JCPOA-envisioned benefits for Iran. The onus is on the US,” the spokesman added.

In July 2015, Iran signed the nuclear deal, formally known as the Joint Comprehensive Plan of Action, with world powers, agreeing to limit its nuclear program in exchange for the lifting of sanctions. However, former US president Donald Trump withdrew Washington from the agreement in May 2018 and re-imposed unilateral sanctions on Tehran, prompting the latter to abandon some of the pact's commitments.

The talks on reviving the 2015 nuclear deal began in Vienna in April 2021 but were suspended in March of this year due to political differences between Tehran and Washington.

The talks resumed in late June in Qatar's capital, Doha, after a three-month hiatus, but failed to resolve the differences. 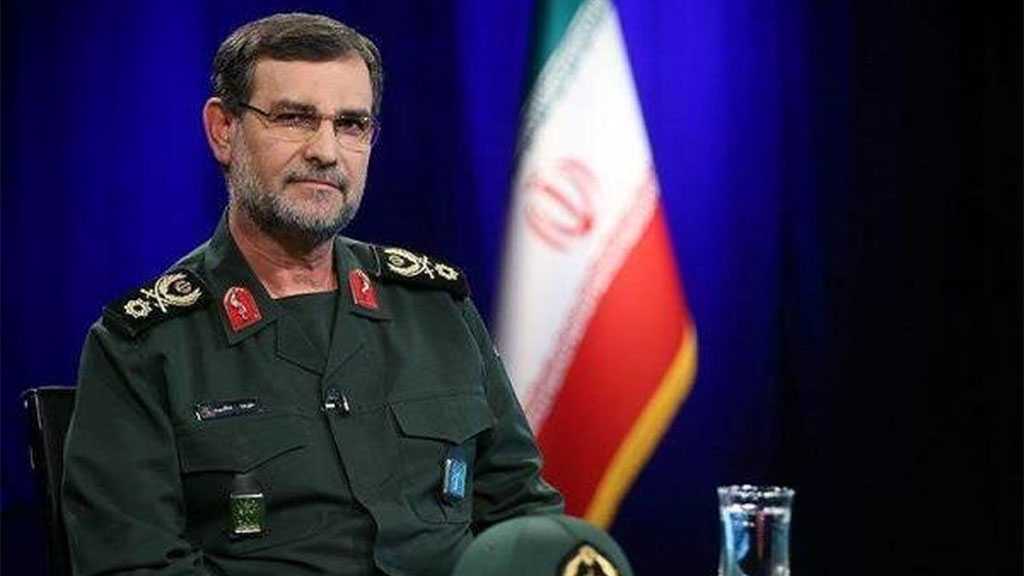 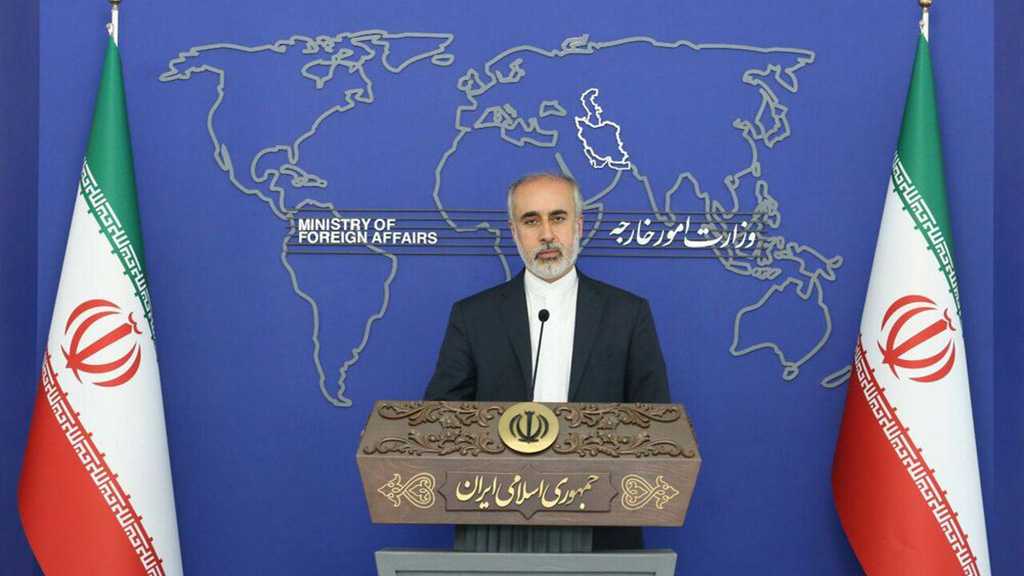 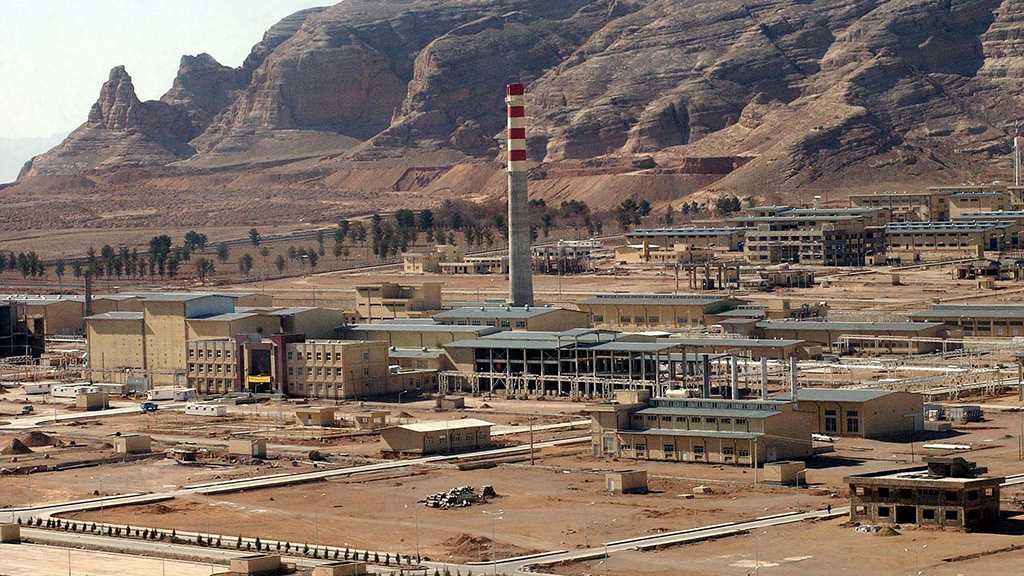