US Ambassador to the United Nations Linda Thomas-Greenfield warned the Senate Foreign Relations Committee on Wednesday that “the US being billions of dollars behind on its UN commitments is hurting Washington’s ability to influence the world organization, while the American delegation has resisted attempts at shaming over the issue, it has created an opening for China.”

Thomas-Greenfield and USAID administrator Samantha Power testified before the committee on Wednesday morning, with “global food security” the principal topic and most of the questions dealing with grain exports from Russia and Ukraine halted by the conflict. About halfway through the hearing, however, Senator Chris Murphy brought up the issue of the US debt.

“That is really the crux of the challenge that I face in New York every single day, as we are put in a position of having to compete with our adversaries on being able to influence the UN actions,” Thomas-Greenfield replied.

She further added: “We’re reminded publicly – and attempted to shame, but we don’t feel shame – that we have such a large debt, such large arrears, in the UN. So, we really do have to address that issue if we’re going to be able to compete…”

When Murphy suggested these left openings for China or Russia, Thomas-Greenfield pointed out that Beijing is able to fund posts for about 400 young professionals at the UN, while the US cannot.

“Every gap that we leave is an opening for the Chinese. They flow into every open space that we leave,” she said.

Thomas-Greenfield and Power spent much of the hearing blaming Russia for the shortages of grain and fertilizer on the global market, insisting it had nothing to do with the embargo by the US and its allies against Moscow over the conflict in Ukraine. 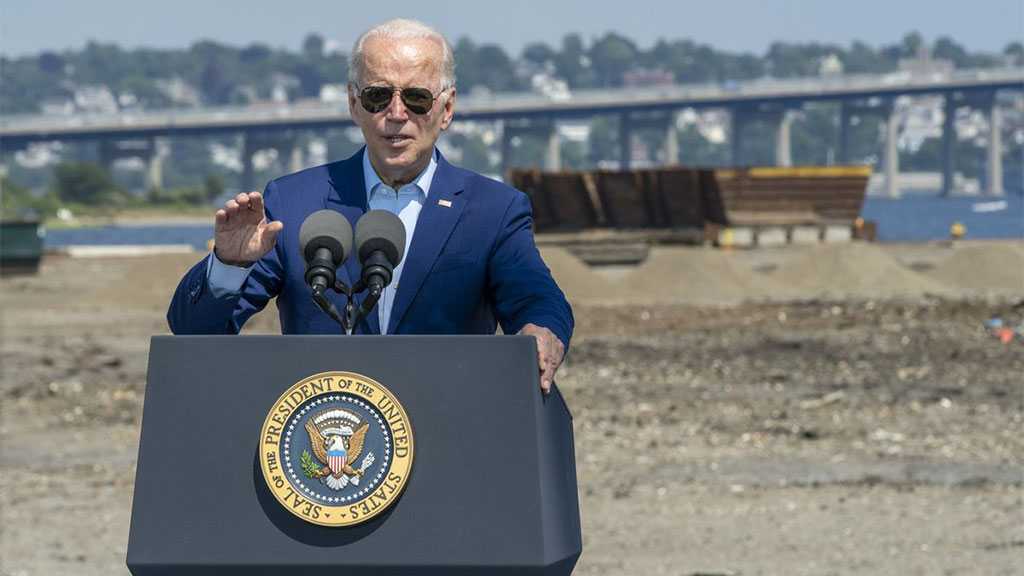 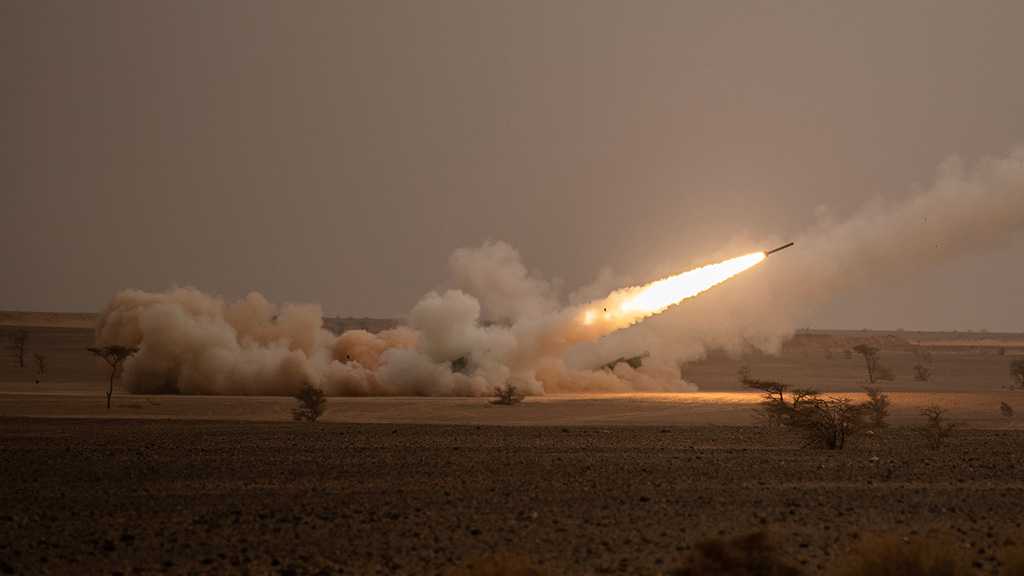