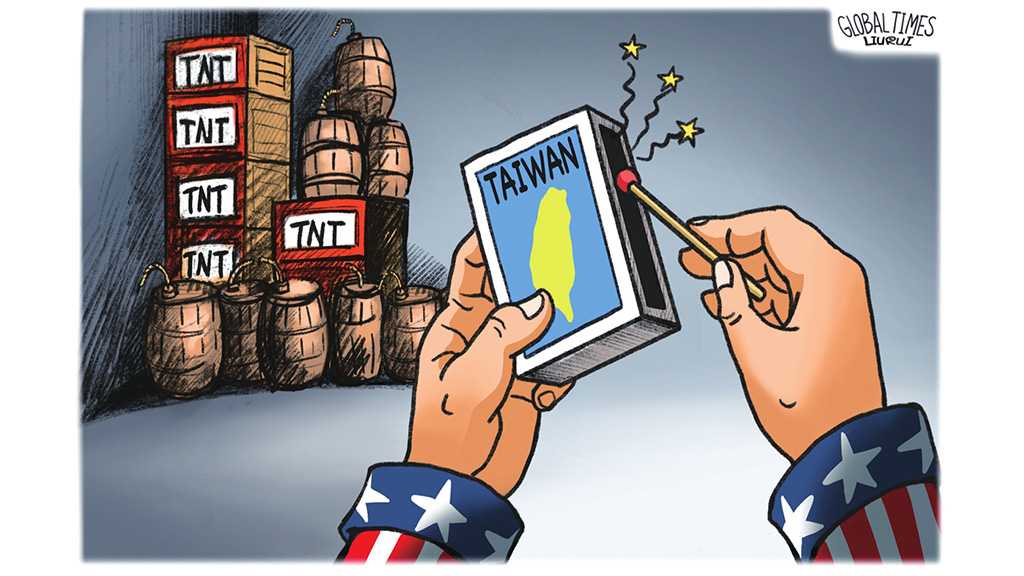 If House Speaker Nancy Pelosi goes through with her Taiwan visit in August, China will consider it a “strategic level provocation,” which would push relations with the US “off a cliff,” the Global Times said in a series of harsh editorials this week, citing experts and government officials. The Chinese Foreign Ministry had already said the visit would have a “grave impact” and violate existing agreements with the US.

Neither Pelosi nor Taipei has officially confirmed the visit, but the Financial Times reported that the 82-year-old speaker of the House would take a congressional delegation to Taiwan next month, citing “six people familiar with the situation.” Her previously rumored visit, in April, did not take place – ostensibly due to Pelosi contracting COVID-19.

If she goes ahead this time, Chinese experts told the Global Times the visit would amount to a provocation prompting a military response from Beijing, with “hard” consequences for the already troubled American economy.

“China needs to make its determination clear and show its strengths, and let the US side decide to avoid [a] crisis and ensure a relatively stable situation, or make the turbulent world more chaotic,” the outlet noted.

A separate unsigned Global Times editorial piece warned that “if Pelosi really visits Taiwan, she would be included in China’s sanctions list,” and her family’s assets would be “frozen immediately.”

The Global Times noted that this wouldn’t be the first visit by a House speaker to Taiwan, as Newt Gingrich did so in 1997. However, he was a Republican in opposition to the administration of then-President Bill Clinton, which had shown “sincerity and made efforts to fix ties with China” after the 1996 crisis over the island. Today, “Pelosi and President Joe Biden are both Democrats, and the China-US relations are very intense,” the outlet said.

“If the visit eventually happens, it would not be a miscalculation but an intentional provocation by the US side,” Lu Xiang, an expert on US studies at the Chinese Academy of Social Sciences, told the Global Times. If Washington ignores Beijing’s warnings, “we will see the China-US relations fall off a cliff, for sure,” he added.

Military expert and TV commentator Song Zhongping speculated that Pelosi is trying to score points for the Democrats ahead of the upcoming midterm elections, while counting on China not to respond too forcefully because the Communist Party will be preparing for its national congress in the fall.

“The US, on one hand, asks for China’s cooperation on issues related to Iran, North Korea and Russia, but on the other hand, keeps provoking China on core interests,” Song said, adding that China could respond by strengthening relations with those three countries, or even by making security deals in Latin America.

Global Times commentator Hu Xijin went so far as to suggest that the People’s Liberation Army [PLA] should send military aircraft to escort Pelosi’s plane and fly over Taiwan in a show of force.

Official Beijing has been no less direct in warning the US against Pelosi’s visit. On Tuesday, Foreign Ministry spokesman Zhao Lijian said that it would have a “grave impact” on Sino-American ties, violating the One-China policy and existing agreements between Washington and Beijing.

“If the US insists on going its own way, China will take firm and forceful measures to firmly safeguard national sovereignty and territorial integrity. The US must bear all the consequences of the visit,” Zhao said.

The Global Times is the English-language broadsheet published by People’s Daily, the official newspaper of the Communist Party of China. Beijing considers Taiwan part of China’s sovereign territory, though the island has been run by the nationalist Kuomintang, who found refuge there after losing the civil war to the Communists in 1949. 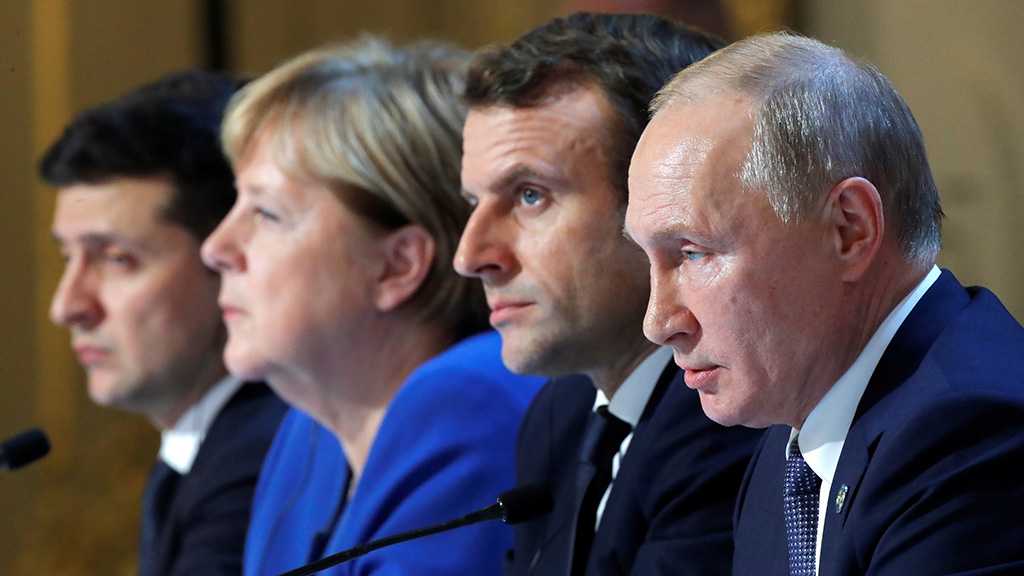 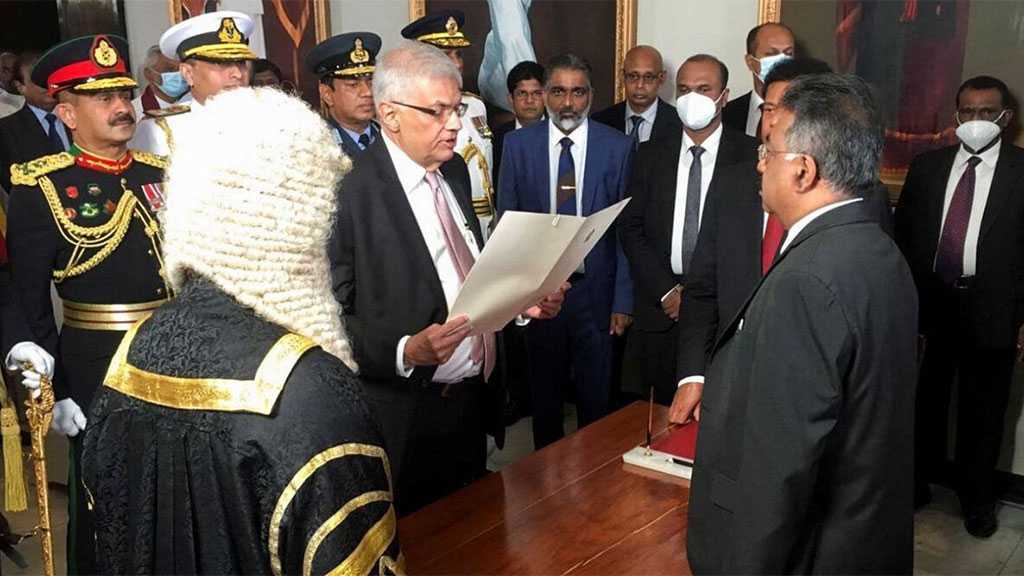