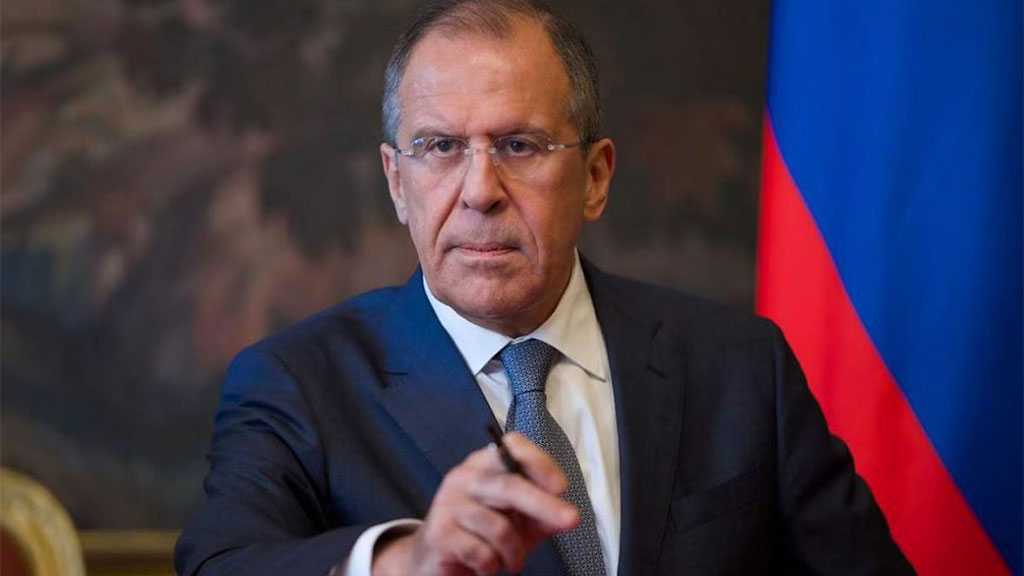 "So far, they have been advertising the ‘European political community,’ initiated by French President Macron, where there will be no particular financial or economic benefits, but there will be demands for full solidarity with the EU on its anti-Russian actions," he said in his interview for Izvestia published Monday.

"This is no longer an ‘or-or’ principle, but a ‘who is not with is against us’ principle. Macron himself explained what this community is: the EU will invite all European countries to join, from Iceland to Ukraine, but not Russia," the top Russian diplomat said.

"I will point it out right here that we don’t need to go there, but the statement itself, which unveils the nature of this deliberately confrontational, dividing idea, is noteworthy," Lavrov added.