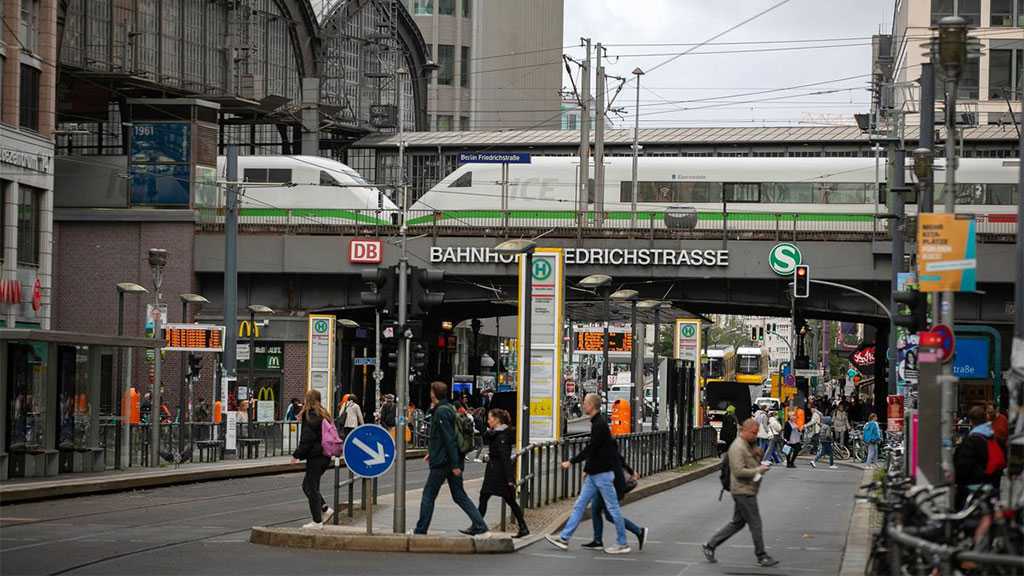 German media group Redaktionsnetzwerk Deutschland [RND] reported that “Servicing government loans in 2023 will cost Germany nearly twice as much as it currently spends due to soaring inflation, on Friday, citing documents from the country's finance ministry on next year’s budget.”

According to the report, due to a miscalculation in the inflation forecasts of previous governments, Germany's interest payments on its public debt will increase from €16 billion [$16.09bn] to almost €30 billion next year, as the federal government has been issuing bonds that are linked to the inflation rate in recent years. The news outlet states that Berlin underestimated the risk of inflation growth, and as a result, it now faces the need to provide much larger sums to service these bonds.

“According to the documents for the draft budget for 2023, around €7.6 billion must be reserved for the repayment of so-called inflation-linked bonds in the coming year. This is €3 billion euros more than this year and almost €7 billion more than last year, when inflation was still low,” RND reports.

According to the German Debt Office, the amount of such indexed government loans is currently around €65 billion, which is just under 5% of the country’s total public debt of €1.5 trillion. However, the share of these loans in interest payments is highly disproportionate and amounts to roughly 25%.

The report emphasizes that banks, insurance companies or funds that have provided loans to the German government will primarily benefit from the situation, since they will receive more money in interest payments. However, German taxpayers are unlikely to be pleased, since it is their money that will be spent on paying off the interest.

“Betting on infinitely low inflation rates when taking on debt was a mistake that is now becoming very costly for taxpayers,” Dietmar Bartsch, leader of the Left faction of the German Parliament, said, commenting on the situation. He also demanded an investigation into the debt policies of the previous governments.

Still, regardless of the high cost of inflation-linked bonds, Germany’s federal spending on its debt is likely to continue to grow over the coming years, RND notes, because interest rates are also set to rise as Europe is trying to battle an economic crisis. For instance, the European Central Bank [ECB] is expected to introduce an interest rate hike later this month, for the first time in 11 years. 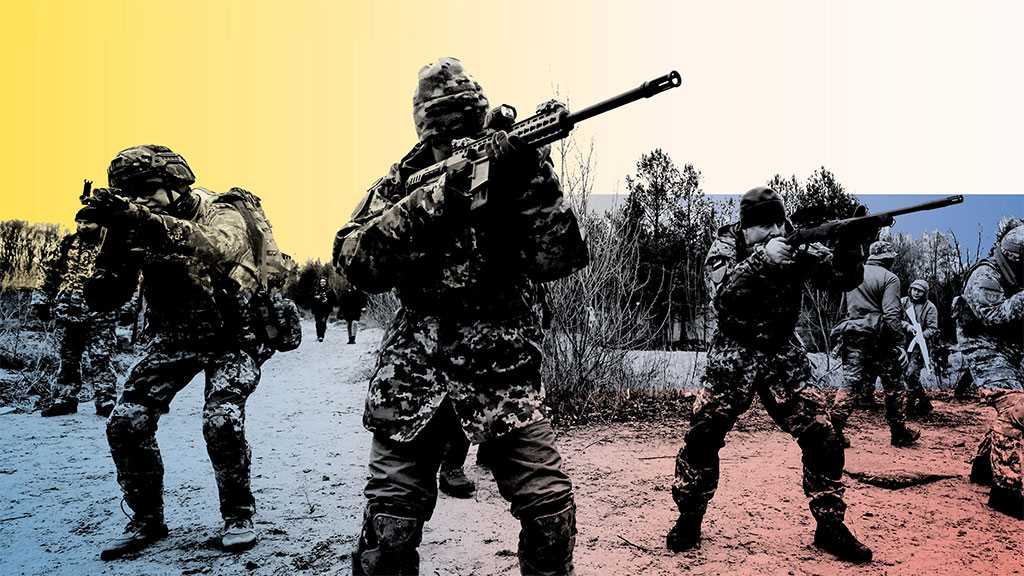 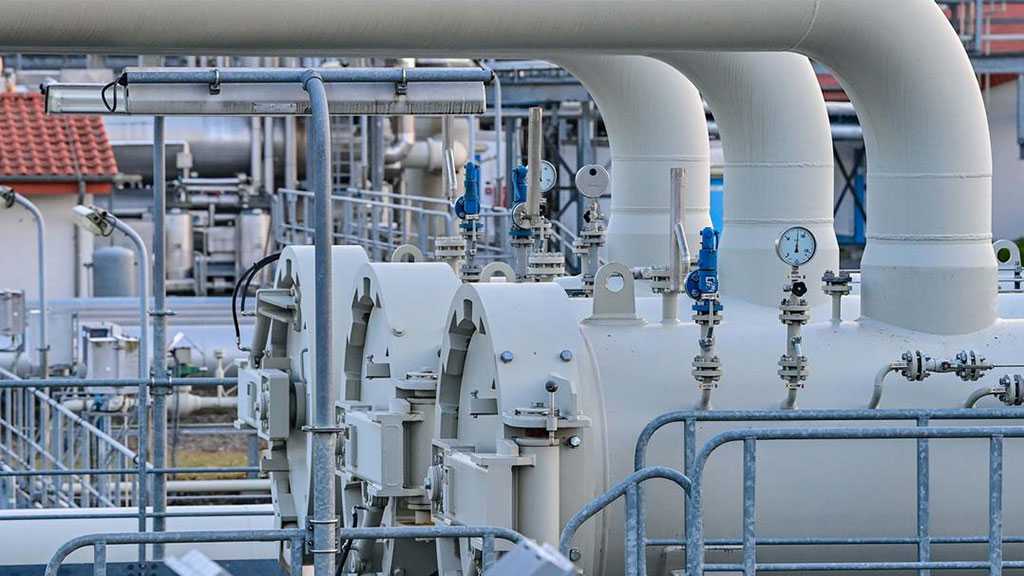 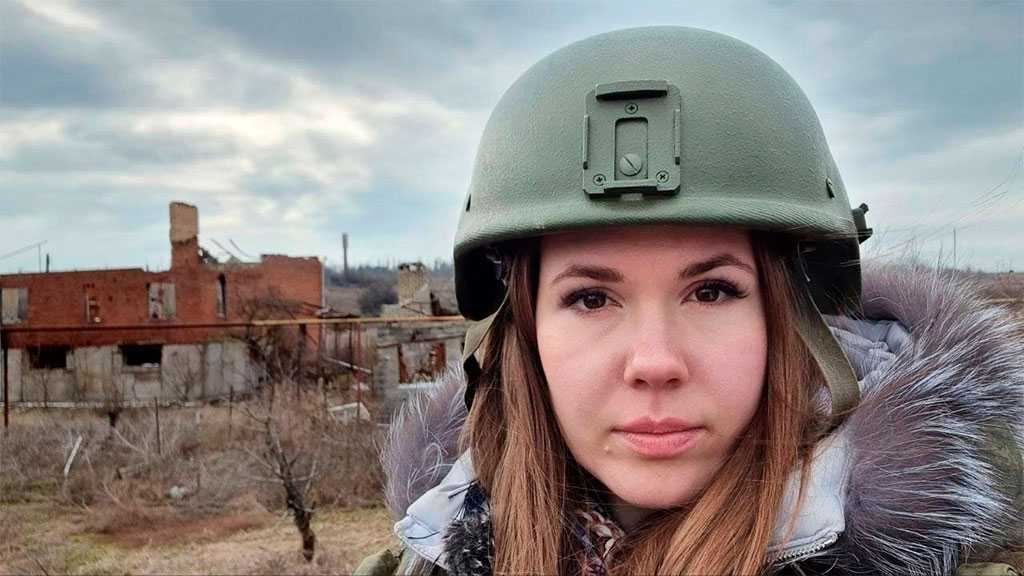