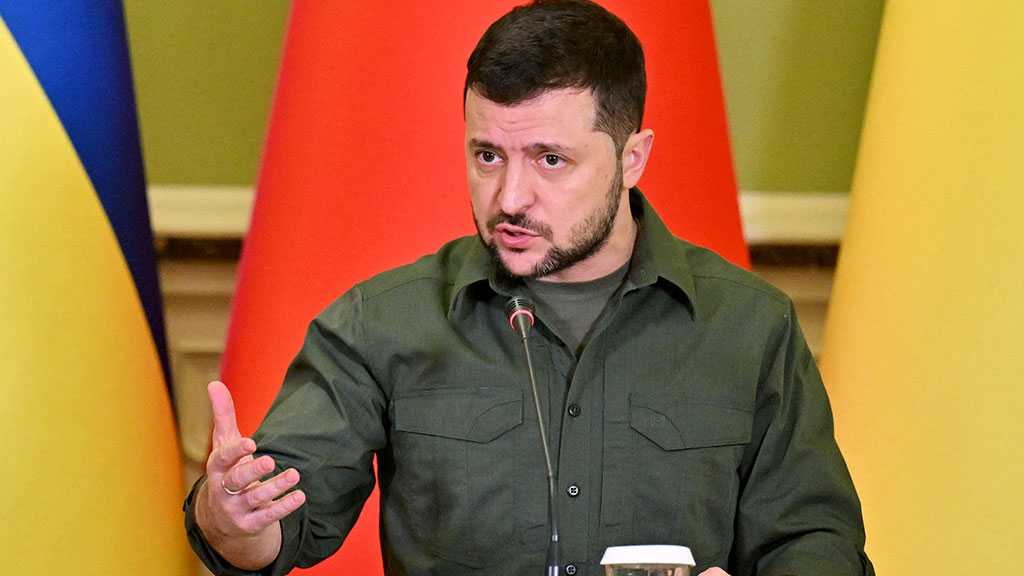 Ukraine severed all diplomatic and economic ties with North Korea after Pyongyang recognized the independence of the two Donbass republics.

“We consider this decision as an attempt by Pyongyang to undermine the sovereignty and territorial integrity of Ukraine,” the Foreign Ministry said in a statement on Wednesday.

“The North Korean regime’s recognition of the ‘subjectivity’ of the Russian occupational regimes in Donetsk and Lugansk regions is null and void, will have no legal consequences and will not change the internationally recognized borders of Ukraine,” the ministry said.

The statement comes after Pyongyang confirmed on Wednesday that it had officially recognized the independence of the republics of Donetsk and Lugansk, which broke away from Ukraine shortly after the 2014 coup in Kiev.

Russian President Vladimir Putin cited the need to protect the people of Donbass as one of the reasons for sending troops into Ukraine on February 24.